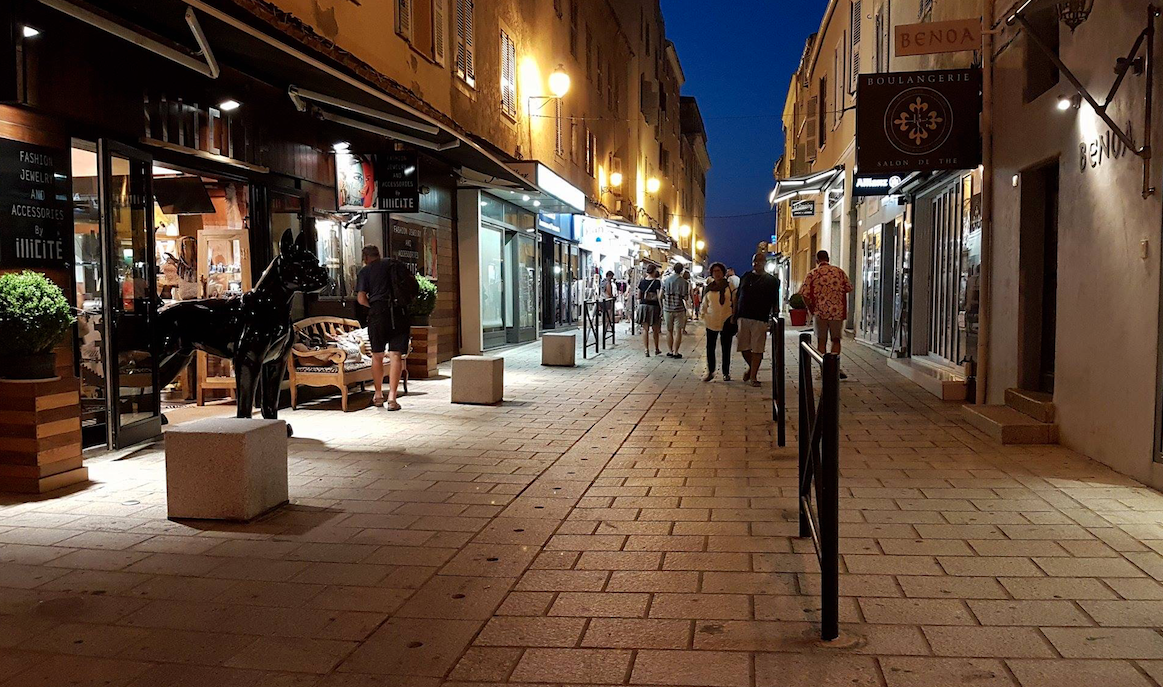 CORSICA, Italy — In 2016 the United States had more than 67,000 business focused on tourism with revenues of over $20 billion. In Europe, these numbers doubled with over $40 billion spent in tourism just in 2016.

However, as these numbers increase, tourism expands to the less populated places. In recent times going to more rural places has acquired a new form of interest. But is this expansion to more rural area beneficial or detrimental to the local populations?

all data taken from trekksoft.com

“This is the million-dollar question” says Emeritus Professor Richard Butler at the Strathclyde Business School in Glasgow, U.K. “It does both, harms and helps local culture.”

Butler believes that “in general tourism for [the] destination populations is about providing a source of income from local resources, landscape, culture, talents etc,” as well as other sources which may have been declining such as agriculture. He continues: “quite often tourism is seen as supplementary to existing traditional sources of income, selling farm gate produce (eggs, fruit, jam etc), although sometimes it takes over and becomes the primary income source.”

When this happens, the local population bases its economy solely on what tourism may bring. According to Butler, “if you do not want change, do not go into tourism. It is unlikely to remain a minor source of income.” As it has already happened numerous times, destinations go from being unknown to tourist to doubling or tripling their population in a matter of years. According to Butler, “building too much in anticipation of massive tourist numbers leads to disappointment financial problems.”

At the same time, Butler says that “not realizing how big tourism may become and thus ending up with overcrowding, lack of facilities and a negative local reaction to losing control to outside agents” is problematic.

One example of a place that has underestimated the influx of tourism is Corsica, an island in the south of France. Giovanni Antonino was born and raised in this part of France and he has been seeing for the past 20 years a steady increase in tourism.

He says that they are now facing major problems because of their lack of preparation, “just this month the local government had to put a temporary ban on watering plants because the water usage is so high that we cannot keep up with it.” Despite the negatives, tourism in Northern Corsica has brought money to local cities and secured a steady economy. Antonino recognizes this as he finds employment as a gardener for new apartment complex.

Marina Grisoli is an Italian resident who has spent her summers in Corsica for the past 15 years. “I love it here” she says.

“It does bother me that there are so many people but frankly I am one of the tourists so I know I am part of it,” Grisoli said. She believes that while there has been a drastic increase in tourism, “the money it has brought to this place have definitely helped.”

Butler agrees, “on the positive side [tourism] can provide jobs and income which allow people to remain in a place or come to a place, revitalize places, and bring recognition of historical/cultural features.”

He says, “more for the better than the worse the key problem is keeping control.” The division between benefit and destruction according to Butler is “can you control numbers if they get too large for comfort or safety or enjoyment of locals and visitors for example?”