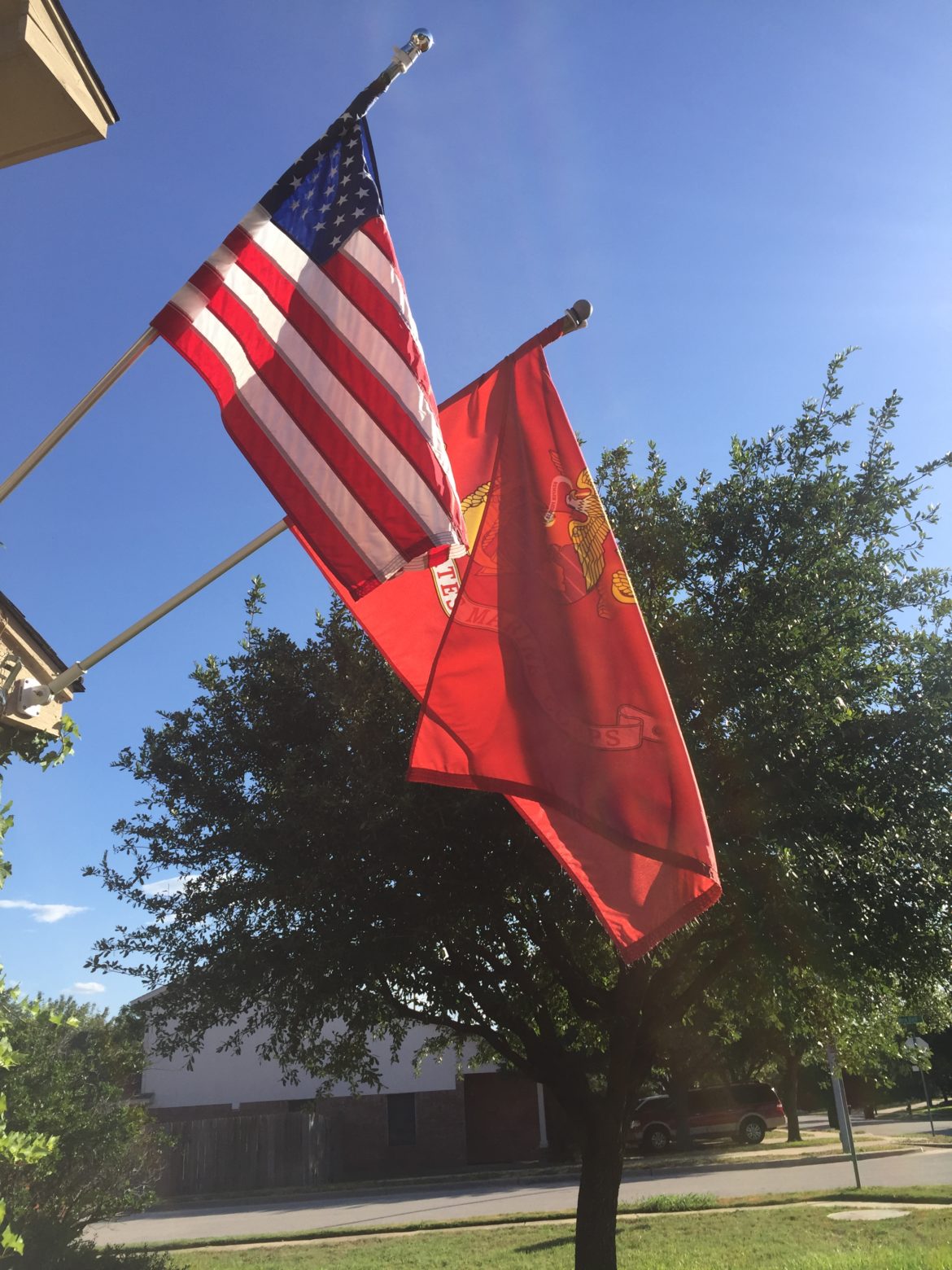 Serving the United States of America in the Armed Forces comes with many financial stipulations. According to a survey conducted by the Department of Defense to track spouses’ experiences with active-duty deployment, 72 percent of spouses reported that their financial condition is considered to be “comfortable”, while 28 percent say that they are “uncomfortable” or “having some difficulties.”

The compensation that you receive from the government is based on your rank within the armed forces. Anthony Aubuchon currently serves in the U.S. Air Force, ranked E-4 or SrA. Aubuchon explained how based on the cost of living where he is stationed and his rank, the government provides him payment.

Aubuchon explained the earnings that he gets while he is serving.

“So, my personal BAH I get $1,164 a month, this takes into account the surrounding area’s cost of living, if I was married I would get $1,512 a month also every service member gets BAS (base allowance subsistence) and that is a flat rate across the board intended to help with food costs mine I get $368.29 a month,” Aubuchon said.

While members who are currently serving are receiving compensation, unless you serve in the armed forces for 20 years, there is no compensation provided for the time you take to get on your feet after the time you serve. Jose Arocho served in the U.S. Navy starting at the age of 19, he said that he served to get an experience of the world, not for any financial support.

“I mean you know, they didn’t really do anything for me, unless you stay 20 years in the military you don’t really have compensation. The only compensation that you have is when you serve more time. Anything less than 20 years you are not compensated for that otherwise. It did not get me any retirement or anything like that,” Arocho said.

Dennis Black served in the U.S. Navy from 1967 to 1971 as an E-5 Second Class Petty Officer. Black said that while the government did not provide any compensation after his time serving, they did provide him resources to receive an education.

Whether a military family has planned for retirement with a 401K or is banking on the government helping them survive, many military families are burdened financially both during and after serving.

Jamy Gerwatowski is the child of a military family and has since then grown up to parent her own family. Gerwatowski explained how the finances provided to her family was not enough and with her family moving around, it was hard for her mother to find work while her father was serving.

“With my mom being the spouse, it was hard to find a real career in a very small town with no opportunities. She found work as a cook in restaurants. Financially, I remember always having hand me downs and going to resale shops for clothes,” Gerwatowski said.

According to the Department of Defense, of the 66 percent of all spouses who said they were in the labor force, 27 percent stated that it takes 10 months or more to find work after a PCS move. Yet, a survey conducted in 2015 stated that unemployment rates were lower compared to the survey that was conducted in 2010.

The survey conducted by the Department of Defense for active-duty military member spouses showed that 17 percent said that they have had a serious financial problem over the last 12 months.

Spouses listed various difficulties that the families were having including failure to make minimum payments on credit cards, multiple overdraft fees, bounced checks, utility shutoffs, missed car payments, behind on rent or mortgage, repossessions or filed for personal bankruptcy.

The common denominator for military veterans and for members who serve in the military currently is that they believe that the government should be providing wounded veterans with a strong financial backing after they serve because it is hard for them to get work.