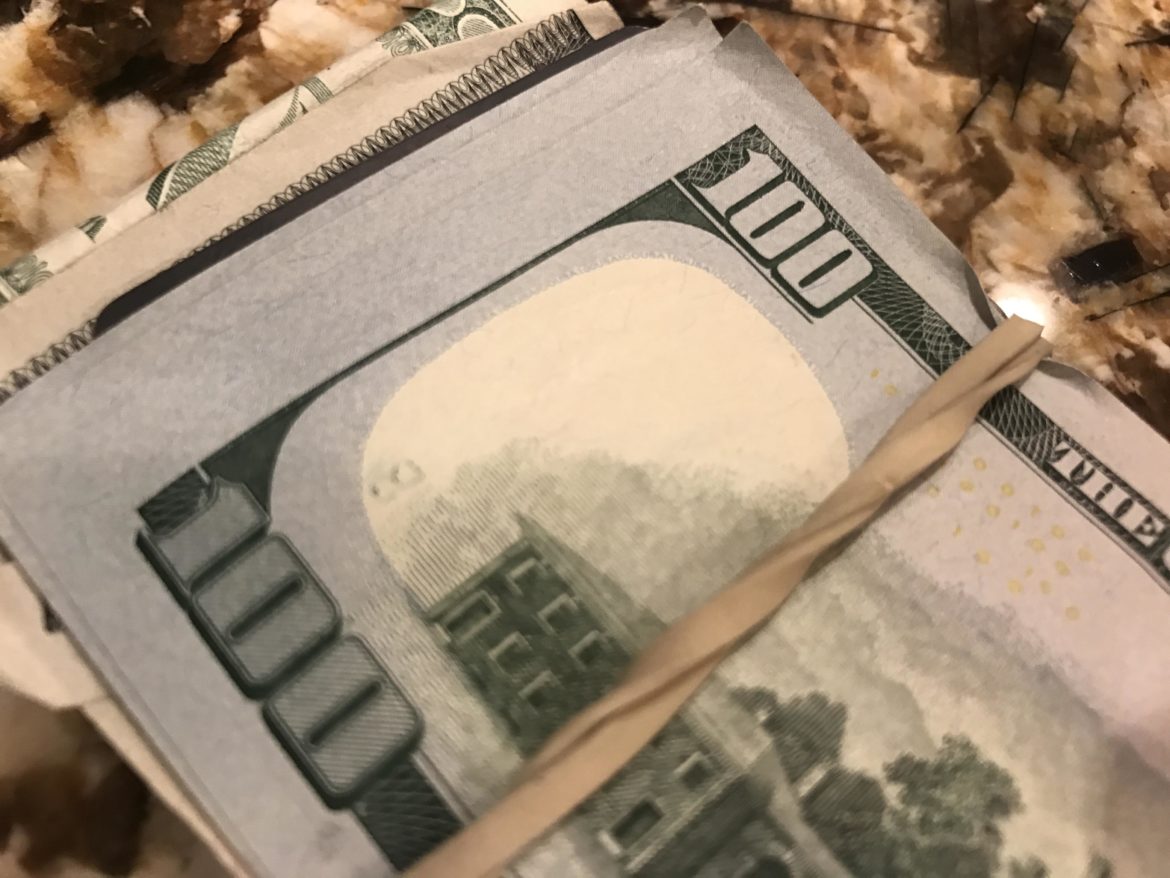 In most work environments, passion and money are what motivate employees. Many companies look to encourage their employees to work to their full potential by offering monetary incentives, one of these companies being Quicken Loans According to Reece McCabe, an employee at Quicken Loans for 7 years, the company will hold contests for prizes or money to create a more competitive work place.

“Any monetary incentive adds fuel to the fire for anyone inside our organization. People will be more dialed in during the day and get more work done, which brings in more revenue to the organization,” said McCabe.

For employees at Quicken Loans, your income is already based off of commission. Therefore, their work ethic and sales has a direct effect on how much money they will make.

McCabe considers himself a competitive person and says he loves to win. He finds this trait often comes out at work. “My team is the third ranked team out of 300 plus teams inside our organization, said McCabe.” “I CAN’T STAND IT! So close to winning but not there. It’s all I talk about with my team.”

Aside from money, McCabe says the biggest reason he chooses to work harder at his job is for his wife and son. “I want to provide for them the best life possible so I guess in a way money does drive this,” said McCabe.

Quicken Loans is just one of many companies that have their employees work off commission or that set in monetary incentives. Another company known for this is Nordstrom.

Marina Mancini has worked at Nordstrom in Downtown Chicago, as well as the Somerset location in Troy, Michigan. According to her, the company uses commission as a bonus to your pay rate.

“People go to work to make money and I think that by using commission as an incentive, it ends up benefitting both the employee and employer,” said Mancini.

Another incentive Nordstrom provides is an increase in employee discount. Mancini was able to bump up her discount by 13 percent.

At Jet’s Pizza, CEO John Jetts provides money incentives for his employees. It differs based on different franchise owners, but many will have the manager of each store meet with the employees to have a review. They are scored on their teamwork and ability to work efficiently with the other employees.

Jetts goes on to explain that if an employee scores well, they may be offered a pay raise of up to an addition $3.50. “We have a different system. All our dough is made fresh every day so it takes more than just showing up to your shift. You have to work hard as a team,” said Jetts.

As for the managers, Jet’s gives them incentives based on how well their store does. Jetts gives the example of if there is over $20,000 in net sales per week, that could get the manager around a 2.5 percent bonus. However only the top three managers receive this incentive, making for some competition.

Jetts mentions that it’s all about working up the ladder. Several of the corporate employees or franchise owners were once starting employees at a store.