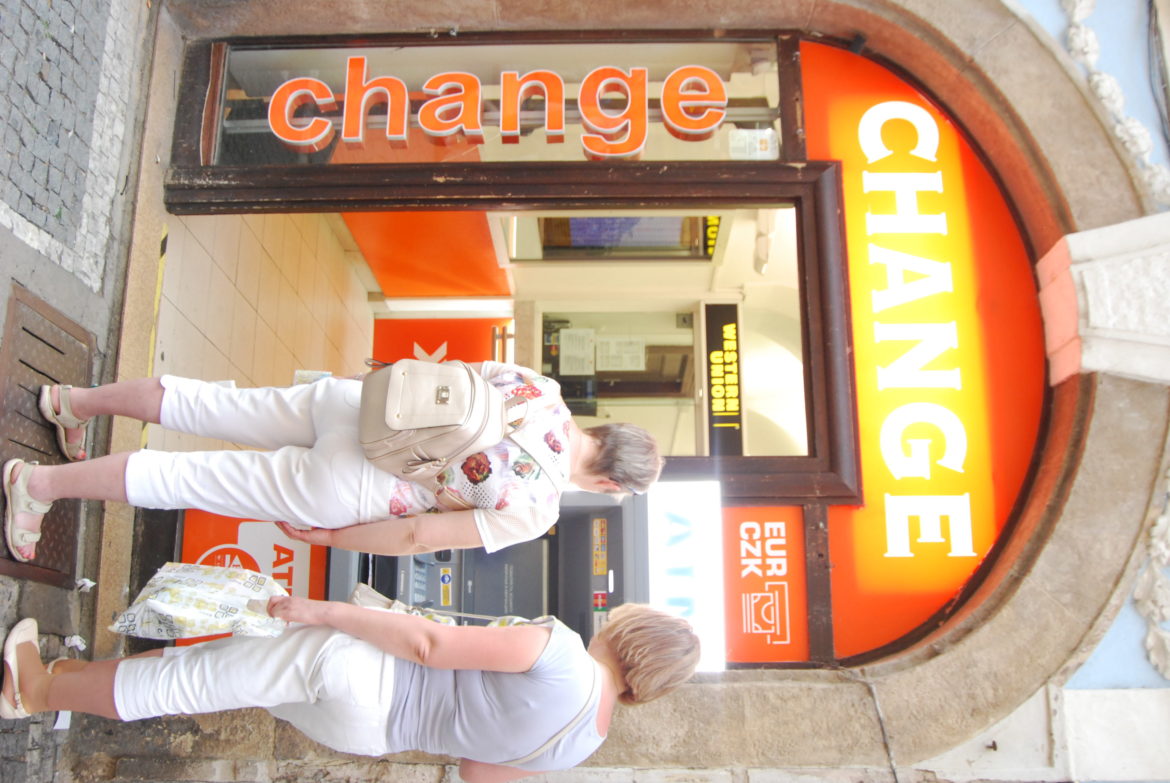 The experience of studying abroad has many benefits for students. According to a survey done by the Institute for International Education of Students, 97 percent of students who were surveyed admitted that studying abroad helped increase maturity and 95 percent said it had a lasting impact on their worldview.

Before any student should jump into traveling abroad there are some things you need to prepare for. One of the many things is knowing your locations and keeping track of your money, especially when having to change currency.

“Many colleges and universities in the U.S. make it so that students do not have to worry about money on a daily basis during their undergraduate career,” says Jarlath McGuckin, an enrollment manager for Council on International Educational Exchange. “This sort of ecosystem does not exist in the ‘real world’ and students studying abroad are sometimes surprised when they need to negotiate the realities of finances overseas.”

The change in currency has been a surprise and continuous challenge for Michigan State University human-computer interaction graduate student Hanlu Ying. Ying is currently studying abroad in Europe under the photocommunications program through the MSU School of Journalism.

“It’s hard to find a place to exchange cash because I was told that we should bring some cash but in the end in every city we went [to] it’s hard to find an exchange place and the rate is worse than taking out money from the bank,” said Ying.

Students should learn how to quickly convert a foreign currency price into the equivalent in dollars and cents, said McGurkin. If students bring U.S. dollars overseas, they should ask resident staff where to get the best conversion rate when exchanging money.

Students should talk to their bank before departure and explain that they will be using ATMs overseas so that the bank doesn’t flag the student’s account for fraud. Same should go for credit cards.

Since Ying is an international student she has been denied the ability to receive a credit card through the states, as she explained, “because I don’t have credit history in America, I do have two debit cards. I used it once in the trip just taking out money form the ATM. If I had a credit card it would be much easier because they don’t have fee[s] if you use it.”

Even using ATMs for credit or debit cards can be straining to your funds. According to European travel expert Rick Steves through his travel assistance website, “Visa and MasterCard levy a 1 percent fee on international transactions, and some banks that issue those cards also tack on a currency conversion fee. These are similar to the fees associated with using your debit card for ATM withdrawals.”

McGurkin explains the best ways to be prepared for studying abroad pertaining to currency. “Create a budget for your semester or year abroad. Students should definitely have a ‘rainy day’ fund as unexpected things happen when studying overseas. A calculator on a smart phone can assist with this, but quick mental math is much better to rely on daily,” says McGurkin. “Talk to alumni of your program to get specific tips for the country in which you’ll be studying.”

Ying there are a couple things she would like to change.

“I would ask or look up online what the options are in regards to taking out money or swiping my card. Like wherever I go I should know that in advance instead of walking around everywhere to search for it,” said Ying.

Detroit native Asha Dawsey began her journalism journey at Michigan State University in 2013. Her beginning interest in visual communication has continued by working in photojournalism, documentary/filmography, production, as well as traditional writing styles. She aspires to hold a lead position in a news production company focused on humanitarian work.