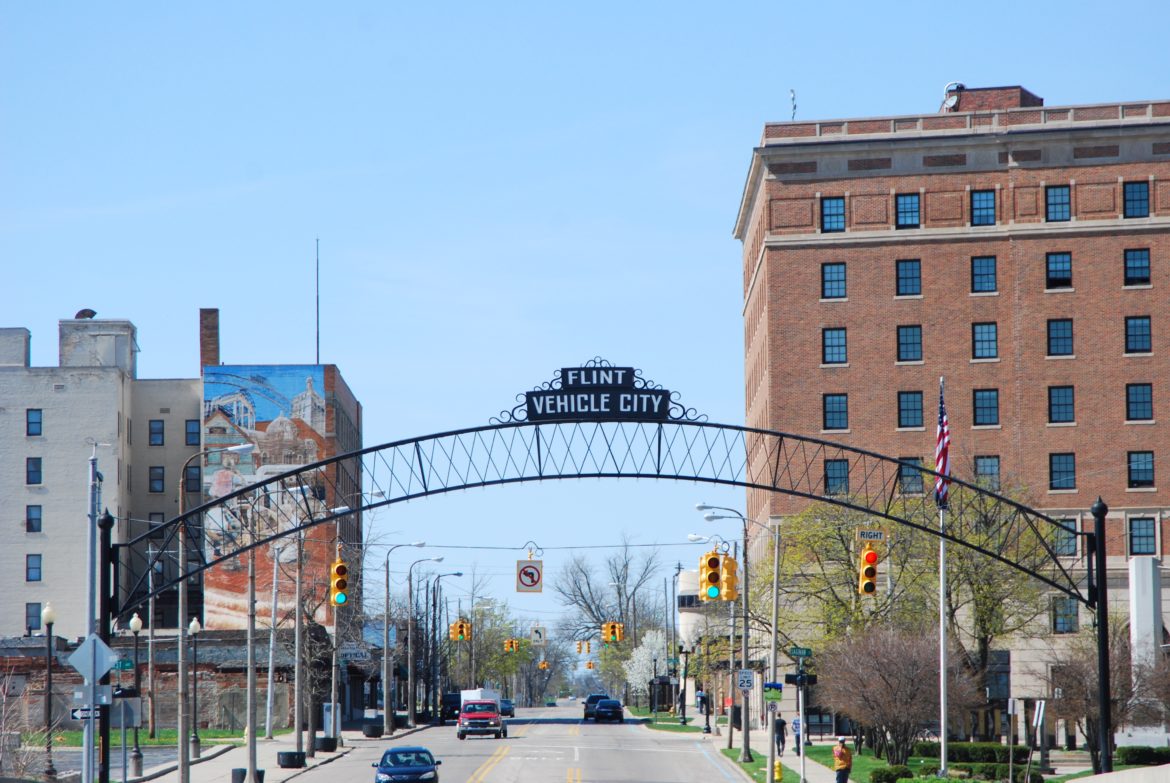 FLINT, Mich. — Since the Flint Water Crisis became public knowledge, residents were left unsure of what to do with their homes.

“There has been a great amount of misconstrued information regarding Flint residents selling their homes during the water crisis. Homeowners can certainly sell their homes,” said Royal Reality real estate agent Danielle Green. Amber Hoey is a Flint resident who heard otherwise.

“I figured selling my home and trying to relocate somewhere would be easier than staying in Flint and waiting until God knows when to we have useable water, but I was basically told that it would be impossible to sell,” said  Hoey.

“I’ve only sought out one professional opinion, but I know other people in situations similar to mine who were pretty much told the same thing,” said Hoey

In fact, The University of Michigan-Flint official Twitter account released a tweet last year that said, “Flint residents are stuck in their house because it’s illegal to sell a house with known lead and copper issues.”

Said Green: “When I’ve met with clients in the past, and even now a lot of people are under the impression that they cannot sell. People can sell but they must disclose the information regarding the lead and plumbing issues. If this were not a government caused situation, then homeowners would certainly not be able to sell, but due to it being out of their hands we have loopholes.”

While some Flint residents wanting to sell their homes, others wonder if it worth it.

“My wife (Amber) wants to move and I don’t think it’s a bad idea, but is it really worth it,” said William Hoey. “The water crisis has devalued our home even more than the high crime rate and low income jobs ever could. In the conditions Flint’s in, our home isn’t worth much.”

Said Green: “There’s the internal struggle for homeowners weighing out all options and deciding what’s best for them personally. Realistically, these homes aren’t worth much, so you cant ask fro too much and even then, buyers still may not pay the asking price.”

The Hoey family is hopeful the city and its real estate market will turn around for the better.

“We’ve decided to continue paying our bills, taxes and living here until the housing market turns around, the water issue is fixed, or we sell. As of now, we don’t have many options. We are stuck in a city with a worthless home because of a man made crisis. In a sense, we are prisoners,” said Hoey.