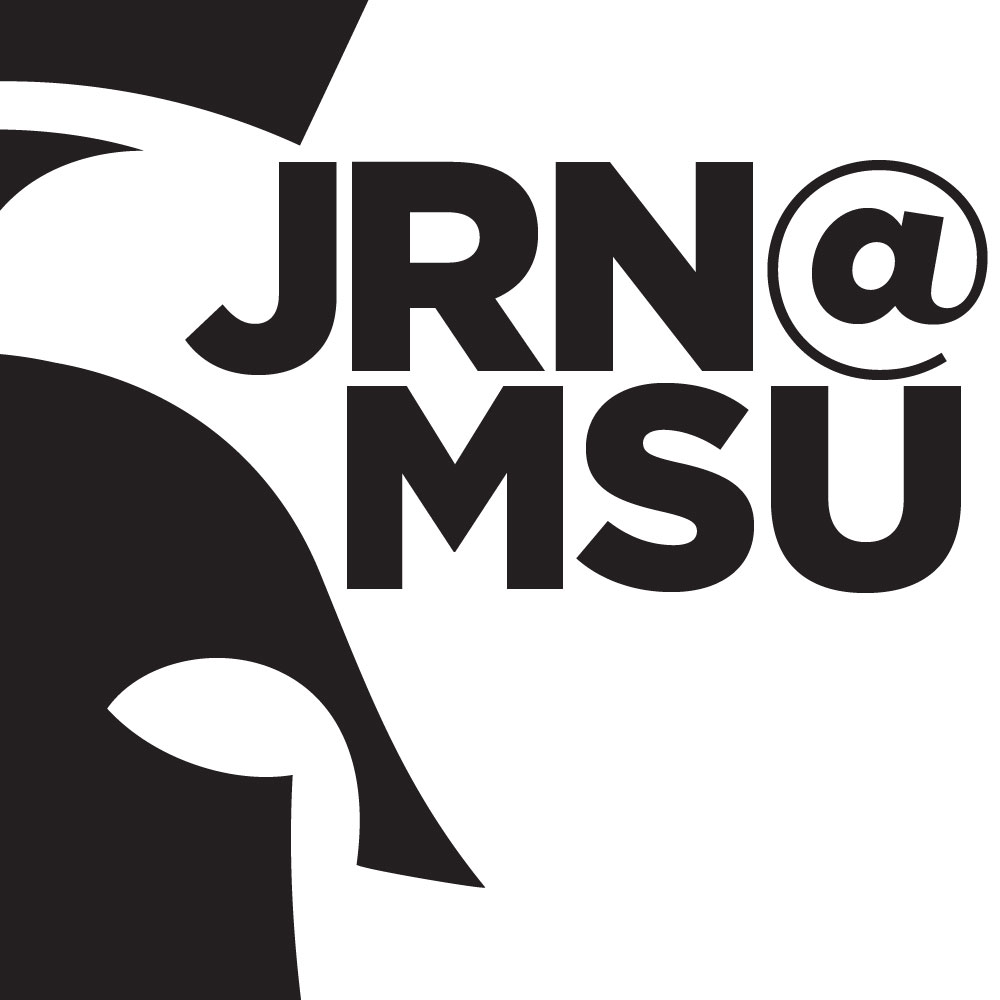 Heroin continues to destruct our nation’s cities across the map. According to Centers for Disease Control and Prevention, from 2014 to 2015, heroin overdose death rates have increased by 21 percent. Nearly 13,000 people died in 2015. Greater Lansing shows similar trends.

Carol Wood, Lansing City Council member, explained that people getting addicted to heroin usually start out with prescription medication. Once their prescriptions run out, they are addicted and seek other drugs to tend to their addiction.

“These are moms and dads. This is someone that strained their back while they were working or was involved in an accident and were given pain medication and ended up becoming hooked on these drugs,” said Wood. “Then when they can’t get the prescriptions any longer, they have gone to something else that has got them where they are today.”

Narcan, or Naloxone, is the drug given to overdose patients upon emergency visits. Narcan blocks the effects of opioids and can reverse an overdose. There were a total of 255 Narcan incidences in 2016. As of June 2017, City of Lansing Fire Department and EMS reported 135 Narcan incidences. As of now, that number is set to exceed last year’s Narcan incidences.

In March 2017, Rep. Andy Schor, D-Lansing, introduced House Bill 4403 to help combat against the heroin epidemic. The bill will allow Medicaid dollars to be used for medical detoxification and inpatient treatment for people struggling with opioid addiction.

It will also allow pharmacists to deny to fill prescriptions for schedule II-V controlled substances if the pharmacist has reason to believe the patient is abusing the drugs. Schor also hopes to raise awareness and teach kids about opioid abuse in schools.

“It’s not about putting people away in jail, it’s about getting people help and treatment and the city has been doing that,” said Schor.

The city Council’s public safety committee is working to raise awareness, educate and find solutions to help overdose patients, rather than set them free once they come down from Narcan.

“I think the frustrating thing is, if I was in the hospital for a heart attack, before I get released, even though I might not want to pay attention to it, I’d have someone in from dietary, I’d have someone in from the lab talking to me about how my risk factors are, classes are available to me and things like that,” said Wood. “Where this is, once they have come down from the Narcan and are able to function, they get up and leave and there isn’t any follow up.”

Some Lansing residents, such as Taylor Temple, agree that actions need to be taken to combat the heroin epidemic.

“We need to educate the community about the dangers of heroin and how to help someone who has an addiction or has overdosed,” said Temple. “Those who have been hospitalized for an overdose should be required to go through a rehabilitation program in order to be released, it doesn’t matter if there are Florida Drug Rehabs or Alcohol Treatment Centers in NYC, depending of the addiction of the person and the attention they need, that will decide the center where they will need to take their rehabilitation.”

In Buffalo, New York, the city was the nation’s first to adopt an opioid crisis intervention court, where users can get treatment within hours of their arrest. This also requires users to stand in front of a judge every day, for a month.