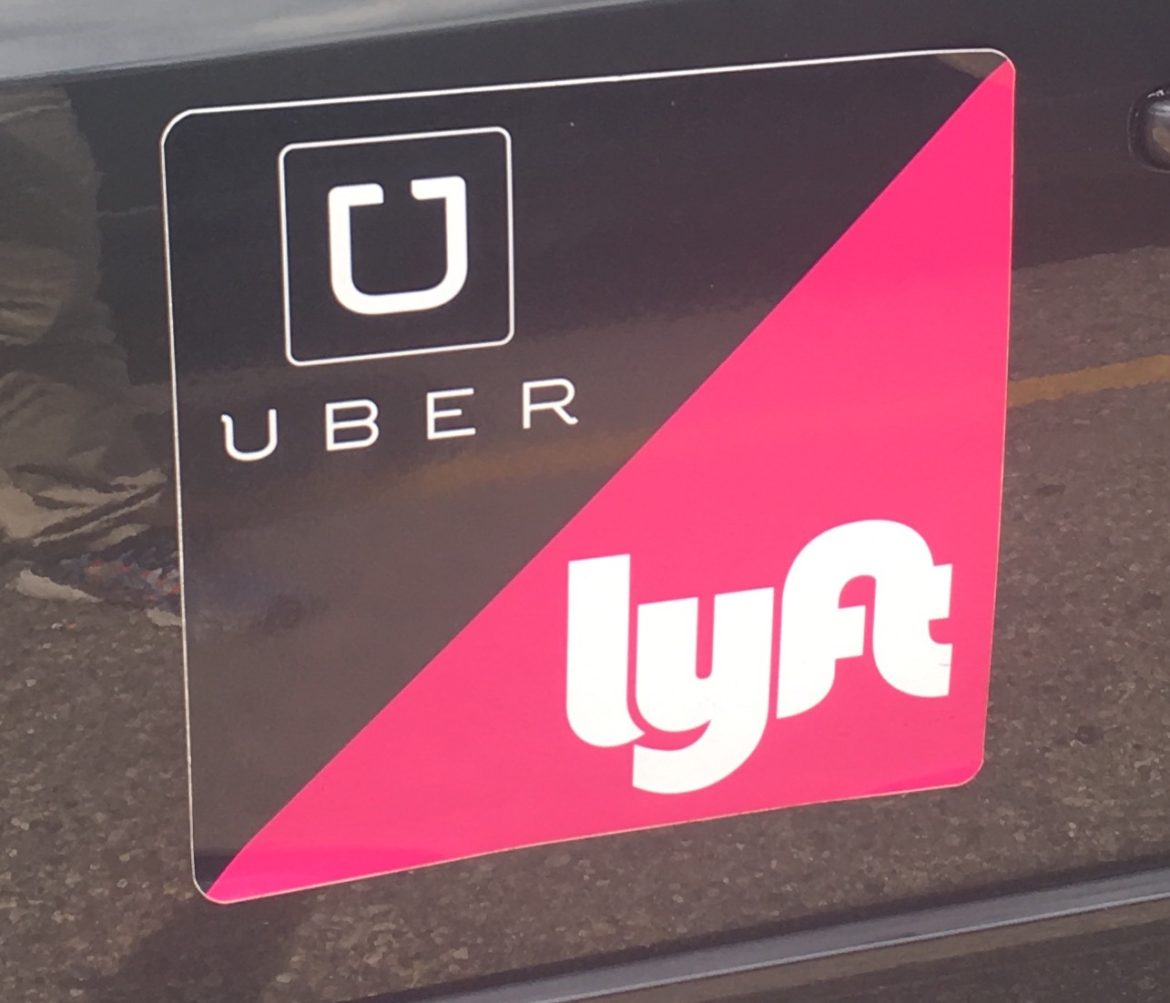 BUFFALO, N.Y. — After a long wait, Uber and Lyft are finally coming to Buffalo on June 29. There are a lot of questions about the two ride sharing systems and how they will affect local taxi companies, such as Liberty Yellow Cab, because of their popularity.

Airport Taxi is a company that drives customers to and from the Buffalo Niagara Airport and has a contract with the airport to be their sole car service. Now, those flying in and out of Buffalo will have the option to choose between Uber, Lyft and Airport Taxi.

To compete with the convenient and popular Uber, Airport Taxi has thought about increasing their advertising and marketing on social media. They want to advertise; however, the company has to save money to compensate for the loss of money due to the arrival of Uber.

Job Valluthamannunkal, a marketing consultant at Jmax Media, works with Airport Taxi and said that when Uber comes to Buffalo, there is going to be a market shift and initial excitement due to how “easy, classy and presentable” Uber is.

“Some people see Uber as more luxurious,” said Valluthamannunkal. “Airport Taxi is observing the market and adjusting as they go. Right now, the company pays a lot of money to be sole provider at the airport and that will change a little bit.”

“Unfortunately, Uber will have a tremendous impact on Airport Taxi,” said Yuhnke. “I see them losing about 60 to 70 percent of their business to Uber. It’s sad because they’ve been working the airport for many decades and providing great service.”

Liberty Yellow Cab was the first company in Buffalo to combine the technology of an app with ride sharing. When asked why college students should use Liberty Yellow instead of Uber, President Yuhnke explained why he sees a difference.

“We take cash for our fare and all of our drivers are vetted,” said Yuhnke. “College students are especially important to us so all I have to say is be careful and make sure you understand who you’re riding with.” In the past, there have been many controversial problems with Uber and Lyft drivers around the country, such as sexual assault and kidnappings.

“I feel like it’s going to take a tragedy to happen in our area to bring the fact to light that they should’ve vetted more drivers,” said Yuhnke. “There have been cases of women raped and molested and incidents of robbery around the country.”

Tony Moore, President of Buffalo Black Car Service, isn’t very concerned about the arrival of Uber in Buffalo and the impact it will make on his company either.

“It really won’t affect limousine companies like us that much because we have much larger vehicles than what any one Uber driver can accommodate,” said Moore. “It may affect our one or two passenger airport runs but that’s pretty much it.”

There are many advantages to the arrival of Uber and Lyft for residents of Buffalo. As a convenient and affordable way of transportation, people will have more access to travel. Buffalo is a large city and there are many surrounding suburbs, so Uber makes getting around much more efficient.

Leah Shaver, a student at Geneseo College and a resident of Buffalo, has not had great experiences with local taxis and the meters they use to count the fare. She also thinks Uber will be a great addition to the city.

“I can’t wait for Uber,” said Shaver. “It’ll make such a difference in this city. I’ve used it in many other cities and it’s very convenient. I believe it will bring more people to Buffalo and everyone will be very excited to take advantage of it.”