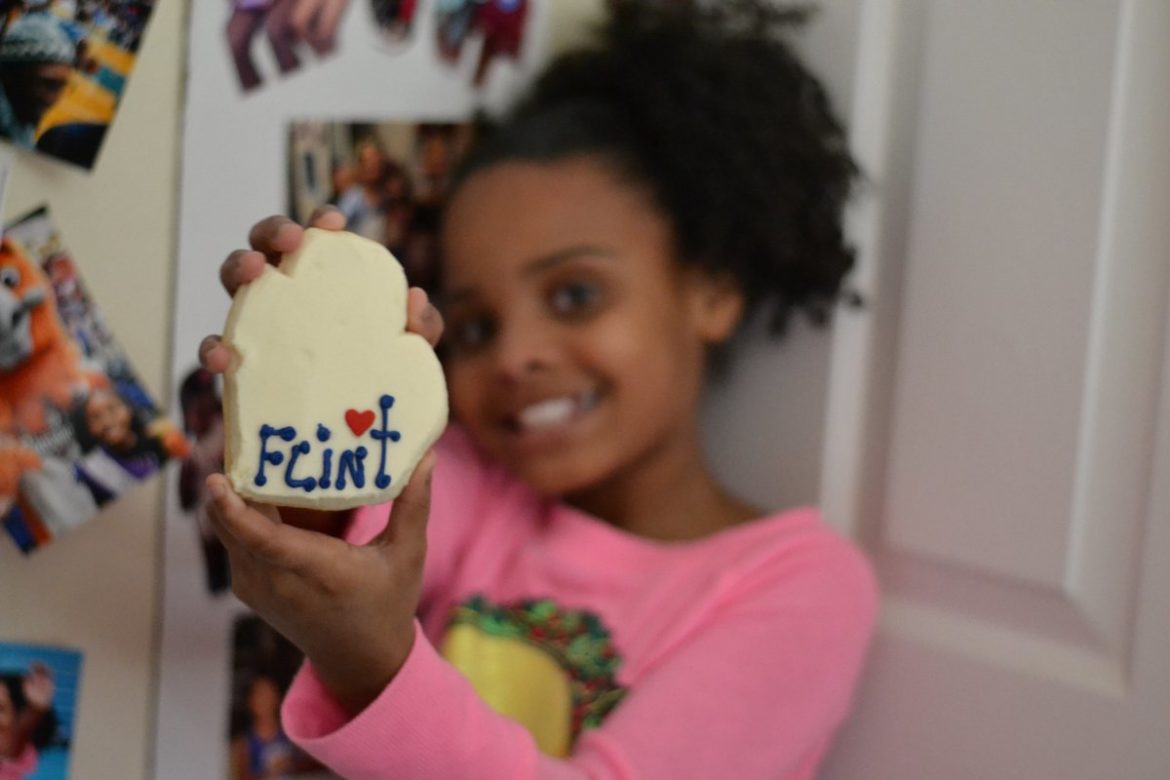 FLINT, Mich. — A small city about 70 miles northwest of Detroit was thrust into mainstream media when it was revealed that residents water was tainted with lead and other contaminates dating back to 2014, when the city attempted to cut budgets, resulting in changing the water source from Detroit, to the Flint River.

The water crisis has changed the lives of all city residents, but others say the crisis was a call to action.

From public speaking and advocating to bringing awareness to the daily struggles of living with poisoned water, Flint resident Mari Copeny, 10, has become a social media sensation, making her the face,of her hometown and earning her the nickname, Little Miss Flint. “We have been advocating for all of the residents of Flint, but mostly for the kids. I have spoken all over, to thousands of people about what is going on and letting them know that the water crisis isn’t over yet. We have also passed out water and other supplies to Flint residents,” Copeny said as she talked about her volunteer work alongside her mother, Lulu Brezzell.

Advocacy done by Copeny and Brezzell does not lessen their daily struggle.

“It has changed almost every aspect of our lives,” Brezzell said. Play time is the least of Little Miss Flint’s worries. Serious health concerns and state-run water programs are a constant.

“We get our water from a state run water distribution site. Our family can go through five to 10 cases per day. We have a shower filter, so we don’t have to constantly heat bottled water to get clean, but two minute showers are not fun,” Brezzell said. Brezzell said Copeny was administered a test to check the lead levels in her blood, although she remains unclear about the results almost one year later.

“Because we didn’t realize there was lead in our water, we missed the recommended testing period time frame. The test results showed very small levels of lead exposure in her system,” Brezzell said.

With her platform, Little Miss Flint still has things she wants to accomplish.

“I want people to know that kids can change the world, you don’t have to be grown to do it. I want people to see that even a kid like me can make a difference and make sure people don’t forget about the people living in my city. I want kids in Flint to see me and realize they are above the water crisis and they can live their dreams,” Copeny said.

“The are only addressing a small portion of a very large and very broken infrastructure system. We need more funding to address the entire problem and health issues that so many people are still experiencing,” Brezzell said.”

“The pipes need to be fixed and they need to be done faster. The Flint Water Crisis is far from over,” Little Miss Flint said.