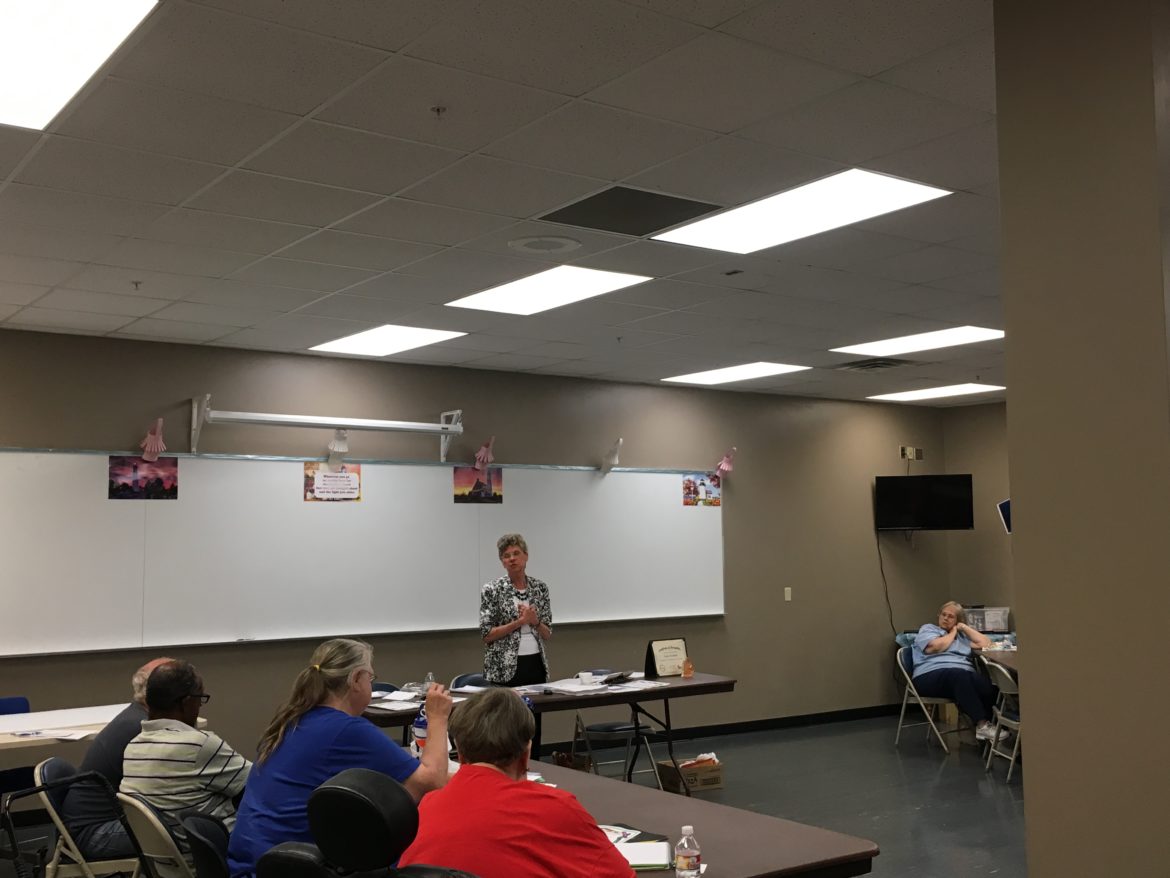 “The purpose of the ordinance is to have realistic dispensaries available to people that really have a medical marijuana need,” said Marylin Ebaugh, resident of South Lansing. “What we have now is an over abundance of businesses.”

A study conducted by Melissa Huber, Ph.D, estimates the number of patients spiked from 937 in 2011, to 2,866 in 2015. Some believe the process to obtain a medical marijuana card can be easily abused.

“I think there are a very small percentage that really need it,” said Lansing resident Kathy Miles. To meet the high demand of patients, dispensary owners continue to open shops in many of Lansing’s vacant buildings.

“We believe that there is a need for medical marijuana dispensaries, we understand that,” said Wood. “But you can go from one to another and find that one has a caregiver dispensing to their five patients, versus ones that are currently operating illegally that are actually selling marijuana to any cardholder.” “We’re carefully watching all of the different variations of all the ordinances,” said Womboldt. “We want to make sure that we have the best balance for quality of life in Lansing and safety issues.”

Wood is pushing for better health safety regulations to ensure patients receive a quality product. She is concerned some of the marijuana could be grown in a hazardous environments.

“We have caregivers that have purchased abandoned houses and are growing in those that have lead paint; That’s not a safe product,” said Wood.

“We wouldn’t have all these marijuana dispensaries if they enforced the ordinance,” Womboldt said.

“At one point in time the city had shut them all down to only see our buildings go empty,” said Thorburn.

Now, the variety and large list of dispensaries attracts visitors from other cities in Michigan.

“A lot of people. . . they’re coming just for our dispensaries and spending a whole weekend,” said Thorburn. “They’re spending money at our restaurants, our hotels.”

The next city council meeting will be held on Monday, July 10.

Womboldt will continue to attend City Council meetings to address the issues of the community.

“It’s going to be a long process, we’ve been doing this for 18 months,” said Womboldt. “It’s an important issue and we’re going to stick with it.”