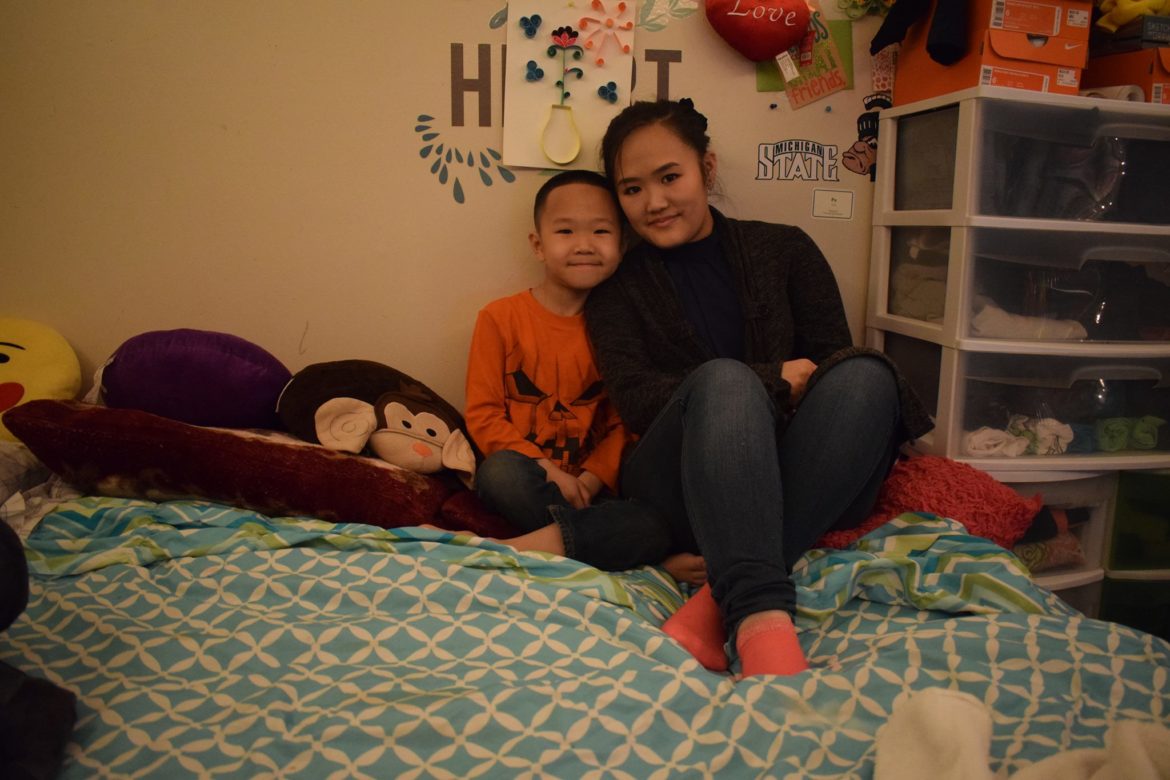 The Hmong are one of the most recent Asian immigrant groups to come to the United States.

Although there are Hmong people living in Thailand, Vietnam and China, nearly all of the Hmong who settled in the U.S. are from Laos. Hmong and other immigrants were assisted by the passage of the Indochina Migration and Refugee Assistance Act of 1975 in their efforts to relocate after the Vietnam War.

U.S. Census data estimates that there are more than 250,000 Hmong living in the United States with more than 5,000 living in Michigan.

“It was hard growing up,” 22-year-old Vang said. “I was forced to meet certain expectations of my parents while also being emerged into this American culture.”

Vang said her parents moved to the U.S. before she was born.

“My mother was still an infant when my grandfather swam across the Mekong River,” Vang said. The Mekong, the world’s 11th longest river, flows from China through Myanmar, Laos, Cambodia and Vietnam to the South China Sea.

According to Martha Bloomfield, in her book, “Hmong Americans in Michigan,” the Hmong faced many challenges while settling into Michigan, such as learning a new culture and language, learning new technologies and adapting to the overall environment.

“It’s cool because I get the best of both worlds, but it’s also very conflicting because they’re two totally different worlds,” Vang said. “I would go to school and be immersed into this American culture and then I would have to come home and practice the traditional Hmong culture,”

Within the Hmong culture, there are 18 clans or tribes, according to Stanford School of Medicine. Each clan has a different name. Pa’s last name, Vang, represents her family ties and clan relations.

“Being the daughter of a Hmong family is nothing like being the son,” Vang said. “Females have higher standards to meet. It’s going to school, learning how to cook and learning about the history and culture,”

“My mom is old school, ya know? I think it applies to other races as well when I say, parents want you to marry within your own race or ethnicity,” she said.

Vang’s mother is a local shaman for the Hmong community in Lansing, Michigan. A shaman is a mediator between life and death and oversees all rituals that require contact with the spirits, according to Minnesota Public Radio.

“Hmong people believe that even after death, there is still life,” Vang said. “Each year, my parents burn this paper money and cook a traditional meal for the spirits. It’s meant to show respect to your ancestors.”