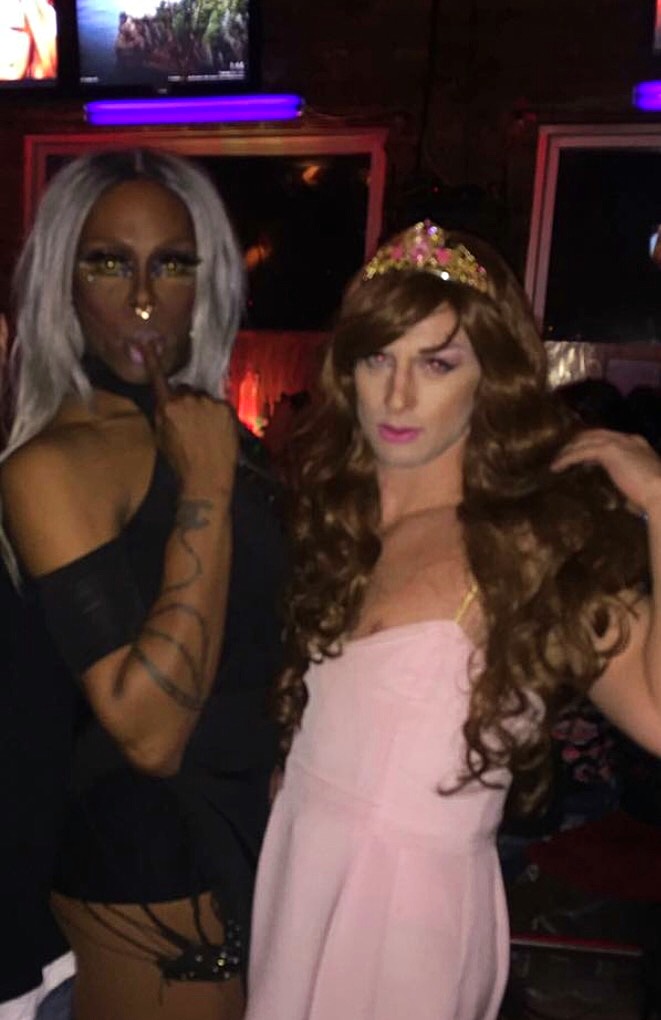 Wendy Williams, new host of Friday watch parties for “RuPaul’s Drag Race,” has recently come under fire for kicking a drag queen out of the audience of her talk show “The Wendy Williams Show” in 2009. While there are some states that allow a business to not serve a person because of their sexual orientation if it goes against religious beliefs, this incident occurred in New York where it is illegal. While some are demonizing Williams, others cite her right to serve who she wants because of her personal beliefs, religious or otherwise.

“People have to personally make decisions about service on their own,” said Joan Coakley, president of the Lansing, Michigan, stake of the The Church of Jesus Christ of Latter-day Saints.

VH1’s choice of Williams as the host of its new watch parties is frustrating members of the LGBTQ+ community. During one 2009 taping, Williams forced a man in her audience to leave because he was dressed in drag. There were claims of a concern that he would draw too much attention to himself. Famous drag queens are speaking out against Williams’ actions. New York-based drag queen Stephanie Stone was one of the first people to voice displeasure.

Earlier this month, Stone made a Facebook status saying,” All I remember is when Wendy Williams had Erick Atoure Aviance removed from her studio audience for being in drag … now she’s doing the pre-show for drag race, when are folks gonna realize not everyone’s your ‘friend of the community.” Members of the LGBTQ+ community also spoke out against Williams and against laws that allow businesses to not serve people based on sexual orientation. Gay East Lansing resident Nathan Cobb explained “You do not discriminate against someone who is a woman or someone who is a different race than you. It is something that is innate to the person. It is not something that the person can change or chooses to be.”

Williams’ supporters back her right to choose who she does and does not want to offer services to, claiming that businesses should not be forced to provide services to people in the LGBT community. Mississippi, North Carolina, and Kansas are three states that allow business owners to be selective about offering their service when it may interfere with Constitutional religious rights. Additionally, many religious people want to steer others away from viewing refusal of service or disagreement with romantic same-sex lifestyles as hate. Kristin Collins, leader of a Catholic Women’s group at St. John’s, stressed that, “The common misconception with the LGBT community and the Catholic Church is that if you disagree with somebody you hate them or you’re judging them.” Both Collins and Coakley said that choosing to serve LGBT people is not against their religion, but individuals need to be able to decide how they can best hold true to their faith. Coakley opposed using situations like the one with Williams as a means to divide communities, “A lot of people think that there are more things that divide us, but at LDS we say ‘You know what. We need to focus on more things that bring us together’.”

Anna Jo Herron, a bisexual student at Columbia College, expressed her hope of unity and acceptance of the LGBT community, no matter a person’s religious beliefs. She saw the actions of Williams as a sign of hope, claiming “People can grow as human beings and change their past behavior.”