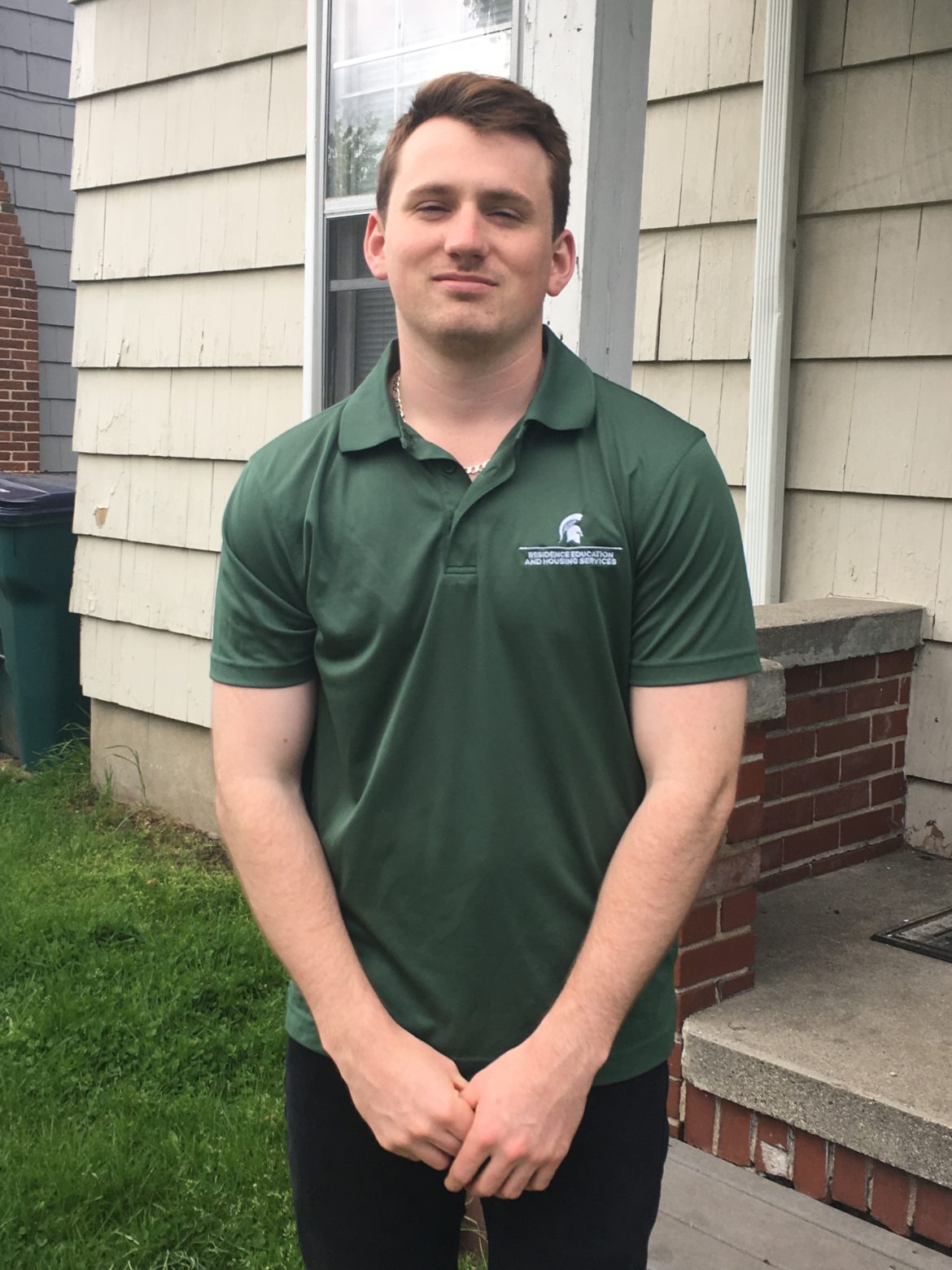 With graduation rapidly approaching colleges across the United States, a new wave of potential employees are hitting the open market, eager to jump on the next opportunity in their professional careers.

Unfortunately, some of those wide-eyed alumni won’t be finding jobs in the field they set out for, at least not yet. Nor will those who drop out of high school, as they’ll be making about 65 percent of what college graduates make. For the ones who decided college wasn’t for them, but earned their high school diploma –– they’ll get 80 percent.

College students who don’t make it into their desired field right away often resort to taking minimum wage jobs to start the payback of student loans or to have some extra spending money. For those who have been stuck in the cycle of less than $10 an hour, the vice is a number of things, ranging from child care, bills and miscellaneous payments needed to be made to sustain a sub-standard living. One of the more overlooked areas of minimum wage-earners isn’t the fact that they don’t drive around in the shiniest car or sport the latest fashion trends –– rather it is a continued decline in overall health of not only those earners, but everyone in their household.

According to the American Public Health Association, the median age for minimum wage-earners is 35-years-old. More than one-third of them are over 40. On top of that, 56 percent of them are women, and 28 percent of the total households have at least one child, if not more, to support as well.

“Significant portions of the minimum wage population are not teenagers and young adults,” Dale Belman, a Michigan State professor and expert in minimum wage, said. “The best way to think about it is people at or below minimum wage and how much they are dependent on the minimum wage.

Of course, in considering the degree that people are dependent on minimum wage, or most of their earnings play a significant role in family earnings, they have less access to healthy food, limited or no access to health care, and living under less than ideal conditions.” Though not as high as their female counterparts, male workers employed at a rat of minimum wage or below is still high across all ethnicities. Statistics from the U.S. Bureau of Labor Statistics. Female minimum wage-earners are employed at a much higher rate than their male counterparts in all ethnicities. Statistics from the U.S. Bureau of Labor Statistics.

88 percent of minimum wage-earners are over 20 years old, but that doesn’t mean all of them are older adults. The not-so-significant portion of college students in their early-to-middle 20s are left to balance work, school, and extracurricular activities, and oftentimes, that work is at the minimum wage rate. Michigan State junior Ryan Bradley knows at least some of the effects of declining health due to minimum wage income. Bradley works the desk at MSU’s Landon and Campbell halls –– a job that pays minimum wage, and he is limited to working 16 hours a week unless he covers other employees’ shifts.

“It’s not a lot,” Bradley said. “You know, I have rent and cable and stuff to pay in addition to feeding myself and getting other supplies for my house. It adds up.”

It does add up, and Bradley said he finds himself eating more at places like McDonald’s and Cottage Inn instead of the alternative –– grocery shopping and preparing healthier meals. He also mentioned an instance where his dinner was “a bagel with cheese slices” four days in a row, as he was making an effort to save up money for the rent he has to pay his East Lansing home.

There are solutions to the minimum wage dilemma, as the Economic Policy Institute did research to show how raising the $7.25 federal minimum wage would give low-wage earners the capacity to spend new earnings on previously unaffordable basic needs or services to protect their health. But, Belman says as long as Republicans are in control of the White House and Congress, that number will most likely not change in the near future.

Other options include improving local health-promoting factors such as more healthy food access, physical safety, and safe and affordable housing in neighborhoods with low-income housing. Drawing on examples from other countries with higher minimum wage or even states within the country such as Washington and California could show the impact of raising wage and it’s effect on the local economy and living conditions.