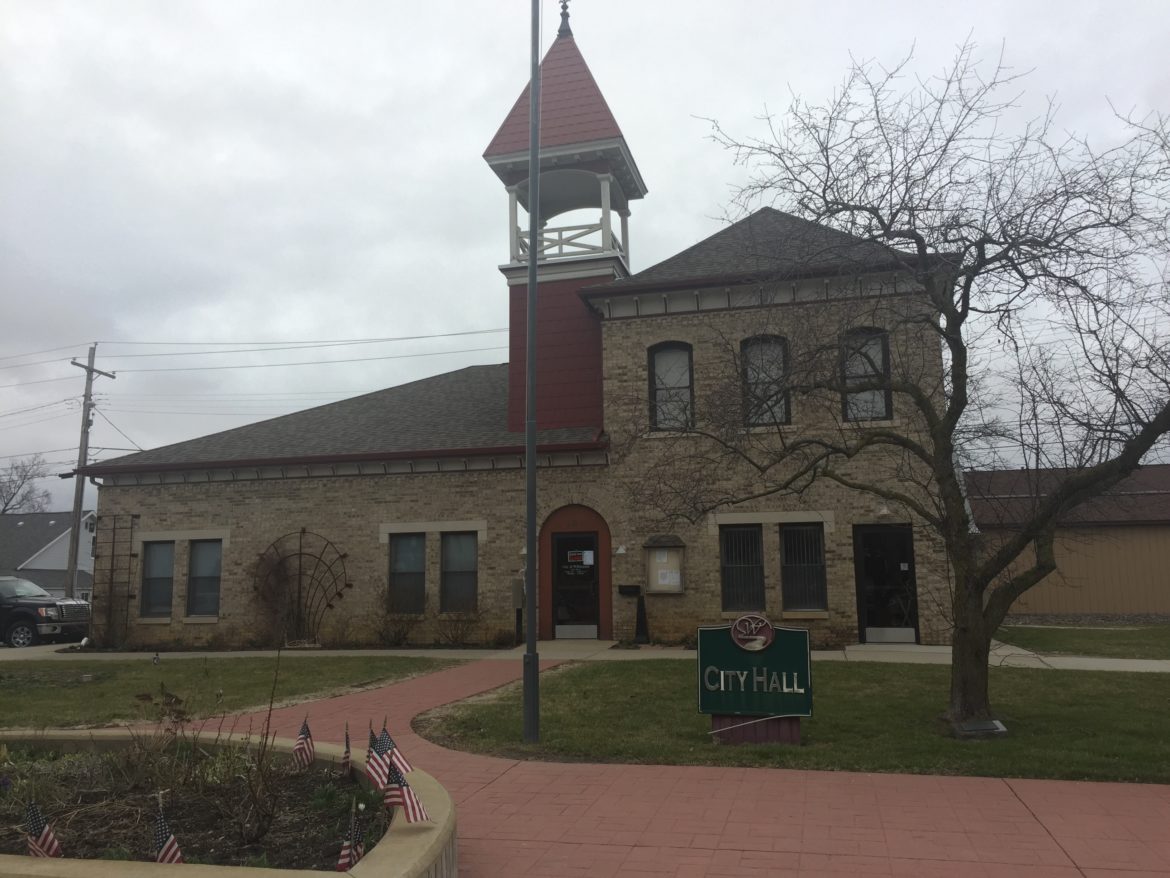 The front of Williamston City Hall, where the city council meetings are held on the second and fourth Monday of the month at 7:00 p.m. The front of Williamston City Hall, where the city council meetings are held on the second and fourth Monday of the month at 7:00 p.m.

Spina has previously served as a teacher and principal in the district and currently operates as the school district’s curriculum director.

Spina will be taking over for Narda Murphy, who also served as the district’s curriculum director prior to becoming superintendent in 2010.

Following an introduction from Murphy, Spina shared a little bit of his history with the council. This included time serving in the military and being deployed three times.

“I think it’s fantastic that he has a history with Williamston,” said Williamston mayor Tammy Gilroy. “I like that he’s young and progressive and he has a family that he is bringing with him and he has just decided that this is really where he wants to lay down his family roots.”

Gilroy said she looks forward to getting to know Spina but Murphy will be missed.

Also of note from the meeting was the council’s approval to convert part-time officer Aaron Reynolds into a full-time role with the police department. Williamston police chief Bob Young prepares for the meeting before any of the council members arrive.

Williamston police chief Bob Young said it is very difficult to find new new officers from the current pool of candidates due to the lack of new officers being trained.

“We’ve invested three and a half years of training into Aaron and I’d like to see us get the reward from that,” Young said.

In addition to being mayor of Williamston, Gilroy also serves as a part-time officer for the Williamston Police Department. Gilroy said Reynolds will be a great fit in his new role.

“Aaron is very well deserving of this,” Gilroy said.

The Williamston Farmers’ Market also gave their annual report to the council and received positive feedback.

Last year, the council began supporting the farmers market after the Downtown Development Authority decided they could no longer support it, said city manager Alan Dolley.