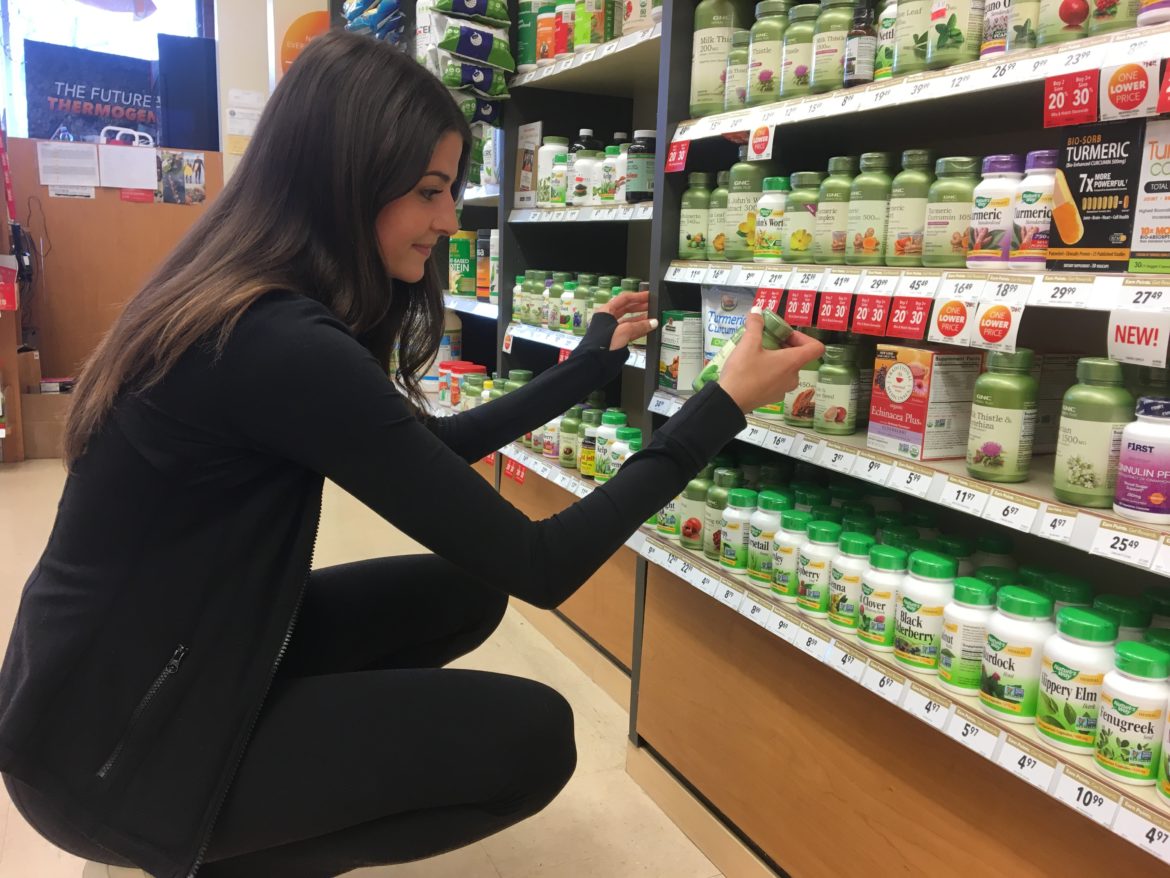 We live in a world where a lot of what we want and use on a regular basis exists by the tap of a finger. We can find the answer to almost any question online in seconds, hop in our car and be somewhere in minutes, or even buy something and have it at our door the next day. Instant gratification is everywhere but some have trouble understanding that this phenomenon does not exist in terms of our health.

People often tend to look for a quick fix.

According to the National Institutes of Health, or NIH, the average American adult tries to implement a fad diet four times per year.

Today, people seek out that one diet, product or method that is going to get them to their health goals over night.

“I feel people are lazier now a days,” said Nutrition Club owner Amanda Whitson. “We have a lot offered to us at a fast pace and they’re looking for something similar when it comes to their health and it just doesn’t work that way.”

Another statement from the NIH says that 69 percent of fad diets fail to achieve a target weight and within two weeks, 25 percent of Americans will give up on their weight loss goals. Exhibit A of our want for instant gratification.

According to MSU Human Nutrition expert Dr. Katherine Alaimo, part of the problem is a person’s resources.

“I think people are interested in finding out what is healthy but it’s more of what is available in people’s environments that leads them to make healthy choices or attempt an alternative method.”

While many Americans are striving for greater health, they’re everyday habits go against these goals.

In a recent survey conducted by The Pew Research Center, 54 percent of Americans said people in the U.S. pay more attention to eating healthy foods compared to 20 years ago but at the same time, the same

percentage of people said that their actual eating habits are less healthy today than 20 years ago.

In the same survey, 73 percent of Americans said they are focused on eating healthy but almost 60 percent admitted that on most days they could be eating healthier.

Alaimo says, “ I think once people are educated and have the opportunity to make healthy choices, they will.”