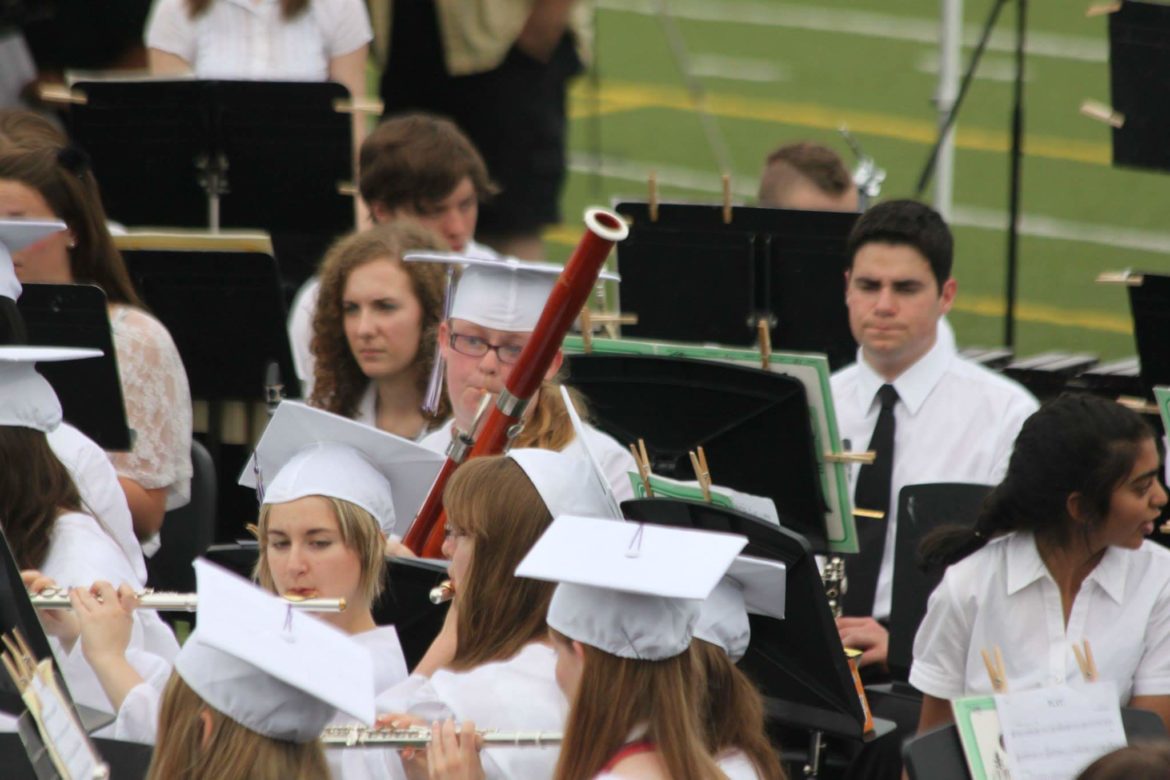 For Alexis West, bullying was always something she tried to ignore, but early in her high school years she reached a breaking point. “I tried to ignore it through most of middle school and high school, but in sophomore year I ended up having a major depressive episode that required hospitalization,” West said. “The fact that very few people were even concerned made me feel very alone, which made me feel even worse than what I already felt. So I started putting on weight, which added being fat to the list of things to be mocked about.”

According to Amanda Nickerson, director of the Alberti Center for Bullying Abuse Prevention, bullying is the “intent to cause harm and active aggression that can be verbal, physical or relational.”

Bullying is a trend sweeping the state of Michigan. According to a 2016 study done by WalletHub, Michigan has the largest bullying problem in the United States.

There are multiple kinds of bullying: including verbal, relational, physical and cyber. Research shows that bullying is getting better over time, but there is still a ways to go with cyberbullying becoming more prevalent.

“A lot of evidence is showing that verbal and relational is actually causing a lot of damage to people’s self-esteem,” Nickerson said. “I think people commonly believe that cyberbullying has the most effects, but research is mixed on that.”

For the bully, power is the main goal, but for the person being bullied, a lot of mental health concerns arise.

“It varies depending on the person, how long it’s been happening,” Nickerson said. “We know people that are bullied are more likely to be depressed, anxious and avoid social situations. It’s also associated with giving people suicidal thoughts.”

West said that her grades declined in the time that she was bullied and once the bullying got to her, she created a hostile environment around herself.

Not only does bullying affect people in real time, but it also hurts people in adult life. Bullies tend to be higher risk takers and have violent behavior, along with having depression and suicidal thoughts later in life. People that were bullied struggle with social situations and depression as adults. “It has definitely affected my adult life in regards to my relationships with my peers. It has made it significantly harder to connect with and trust people, as well as have the confidence to make the first impression,” West said.

“Our society has decided to draw a line in the sand. I think bullying has always occurred, but in the past it was something that people just accepted,” Dieter said.

Bullying rates are going down, but there is still work left to be done, according to Nickerson. It starts with teaching kids how to act appropriately in social situations.

“Starting as young as preschool it starts with teaching kids the skills they need to interact appropriately with other people. It’s not that we need to focus on bullying, but it’s more about how do you make a friend or what is it to be kind,” Nickerson said. “Once kids get into middle school and high school, we still need to emphasize those positive expectations, but the efforts need to be more student-based.”

For more information and expertise on bullying, please refer to http://msue.anr.msu.edu/topic/info/bullying#content.