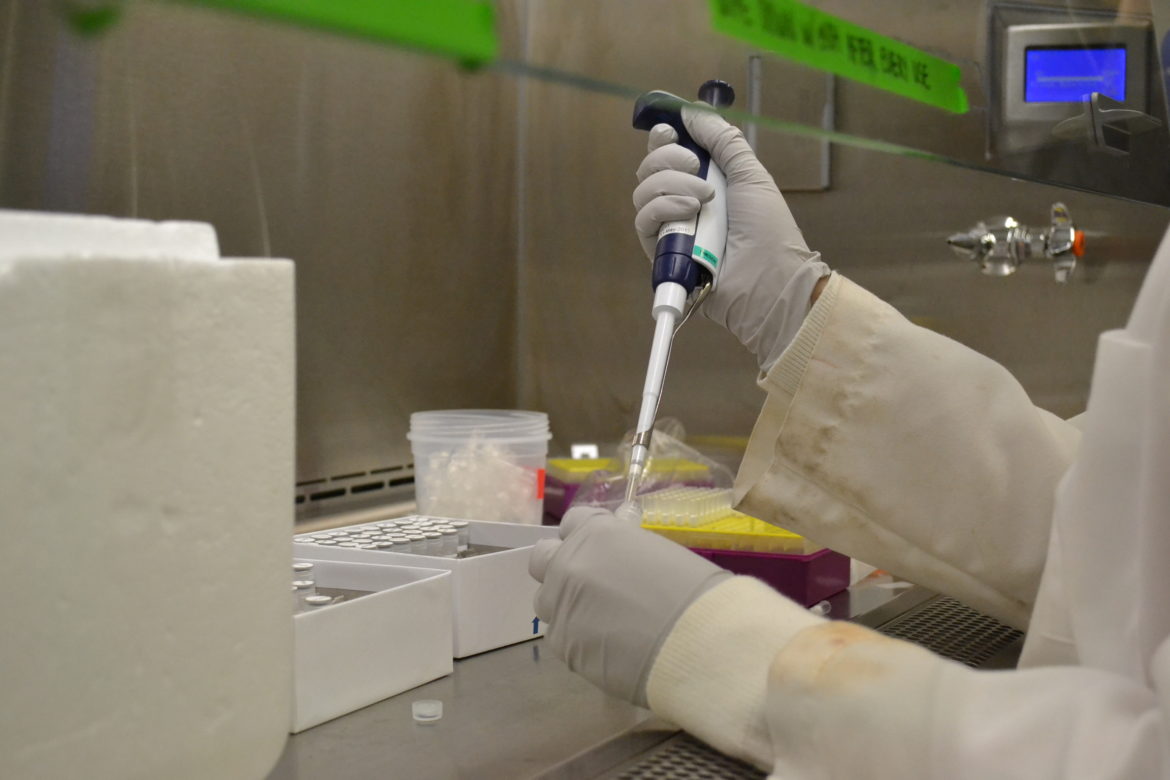 East Lansing and Michigan State University celebrate advances in science in our community.

EAST LANSING, Mich. — April has been designated as science month by the East Lansing City Council.

Meadows said the decision to pass the resolution was easy for the council to come to, and felt it was time for the city to recognize the importance of science in the community.

“I think we need to do more advertising, so to speak, or education to the public that this is here,” said Meadows. “As we move toward this STEAM-type education in the elementary schools, middle schools and high schools, I think that more and more people will get locked into this and see how important it is to have in the community.”

“I think it’s a wonderful acknowledgement for science and the MSU Science Festival,” Leone said. “I think it’s a great way to raise awareness of the science in our everyday lives and spark that curiosity and inspire people to engage with live science experiences, which is what the science festival is all about.”

Truhn also explained how grateful the two of them are to continue building a strong relationship between the city and the university.

“It’s nice to have that bridge there,” she said.

This resolution isn’t just building a stronger bridge between these two entities though, it’s also adding a new identity to the city’s repertoire. The city formerly known as “the city of the arts,” said Meadows, is getting a new name during the month of April — “the city of science.”

“We don’t build cars here,” Meadows said. “We build people who then create the cars of the future, because education is the main business of the city of East Lansing. It’s a real strong component of how we identify ourselves here.”

Come celebrate the city’s inaugural science month this upcoming April by checking out everything it has to offer, including the MSU Science Festival, on April 7 – 23, and the East Lansing Expo on April 8.