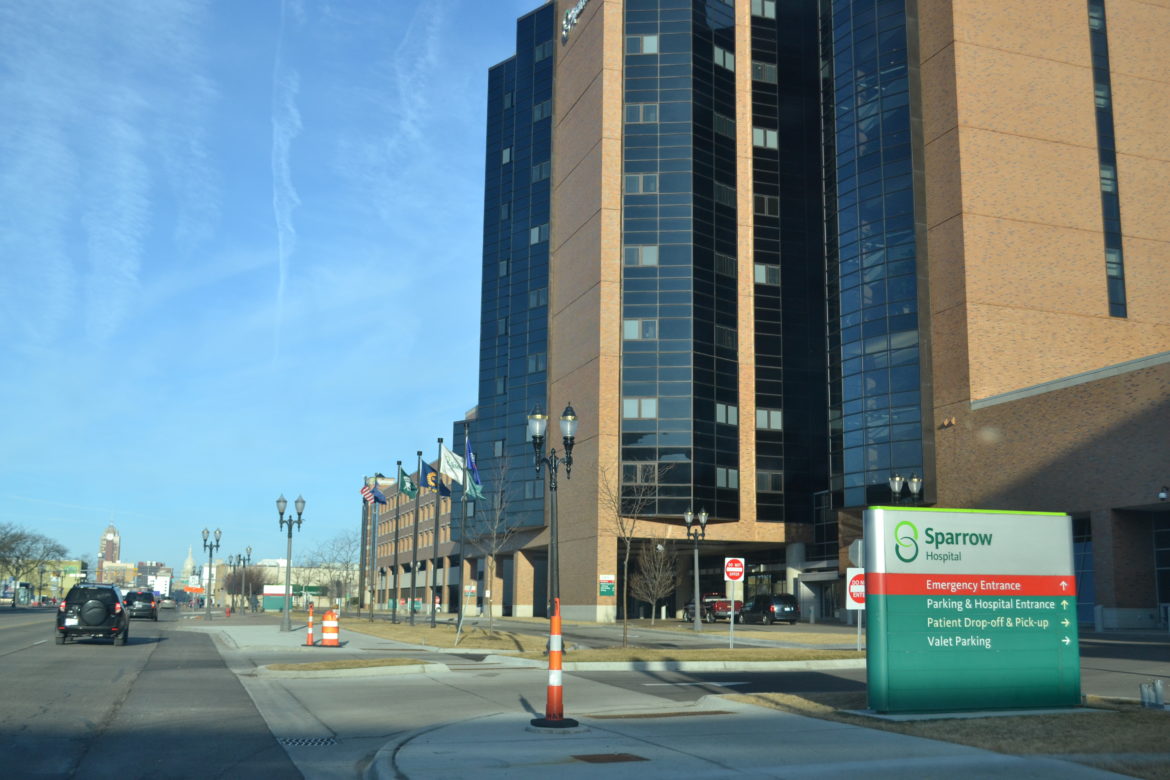 Whether it be getting to the location of the appointment or locating a specialist, Lansing is no exception to the problem of health care access for children.

Pam Riley Miklavcic knows. Her oldest son was diagnosed with cancer at the age of three.

“While we were taking him and we had accesses to all the resources we needed to care for him,” Miklavcic said. “It was so evident, that seeing too many other families, that medical care can be great but if you do not have the support and ability  to access that care you are not going to thrive. So that, ultimately, is what lead to the development of The Davies Project.” In 2012, Miklavcic established The Davies Project and now serves as the the executive director.

“Our main goals are to provide non-medical support to local families with really sick kids,” Miklavcic said. “In particular, we use volunteer drivers from the community, mostly retirees, to drive patients and their families to local medical appointments.”

The Davies Project allows families with an ill child in the greater Lansing area to reach out to them when they are struggling to access their child’s medical appointments. Using trained drivers, they provide rides to appointments. The Davies Project reported that nearly 70 percent of children who use local specialty clinics in Lansing are on Medicaid. The majority of these children face the issue of getting to the location of their healthcare appointments.

“They are missing 60 percent of their appointments mostly because of transportation,” Miklavcic said. “That is the problem we really are focused on; bringing that number way down so these kids can be healthier.”

Assistant professor of health programs at Michigan State University and expert in public heath Rhonda Conner-Warren says that issues in children’s health care are consistent with any area, whether it be urban or rural.

“One of the biggest issues is what is called access,” Conner-Warren said.

Conner-Warren says that access can be several ways, whether it’s the actual facility itself or the provider but a large issue is location.

“Location, location, location, as in real-estate, is another big piece of it,” Conner-Warren said. “And not just the location but the next piece of it is hours of access. So even if all of that is right, and you have the provider, you know a great provider, the other issue plain and simply can be based on the population.”

Conner-Warren says that issues with certain population can be in the sense of culture and their understanding and belief about what health needs require a doctor visit, particularly when the population is largely immigrant or at the poverty level.

Working along side The Davies Project to better children’s access to healthcare is an additional task force with Action of Greater Lansing called Children’s Health, Equity & Access (CHEA).

One of the main goals of CHEA is to improve local access for quality subspecialty health care for children.

“We have been working on this issue frankly since 2008,” task force chair for CHEA Janet Chegwidden said. “We tried to get MSU and Sparrow to work collaboratively to improve the delivery system of children’s health, especially for chronically ill children. Those are kids that you know, require them to see a physician frequently. Up to that point, a lot of times the specialists were not here so they would get referred to Detroit, or Grand Rapids or Ann Arbor. That is fine for a lot of people but for many who live in poverty, that is extremely difficult.”

CHEA started looking for ways to to get MSU and Sparrow to work together. They wanted eliminate the problems that forced local parents to seek health care for their children outside of the community.

Chegwidden says that CHEA began to look at ways in which MSU and Sparrow could co-hire more subspecialty doctors that would live and practice in the community.

“They need to do that because in our community a lot of time those physicians need to have appointments where they actually teach in the medical school and see patients. Then they can share the costs between Sparrow and MSU,” Chegwidden said. “Over the years they really have hired a lot more subspecialists and that has been really helpful.”

Chegwidden says over time the relationship between MSU and Sparrow has become more collaborate in efforts to benefit the heath care access for children in the Lansing community.

“We want doctors who live here and who practice here, who do not just come in you know once a week to run a clinic,” Chegwidden said. “We want them to provide their services here in the middle of the night, they are physicians on call. I think for our sake; the capitol is a wonderful way to attract people to come live here and if we can provide quality health care for their children. There is that population and then there is the population that live on Medicaid where it is prohibited for them to be driving all over the state for their care.”

An additional goal of CHEA that Chegwidden said has not quite come together yet is to co-locate and put together all of the subspecialty clinics for children in one place.

“Parents whose children need to see more than one specialists can go to one place and have that be a convenient place, have it be a place where there might be extra help with insurance, social workers would be on sight, such as that,” Chegwidden said. “Right now the subspecialty clinics are kind of partial around different places. That is the piece that has not quite come together yet. I think MSU and Sparrow in all good faith have been working together to see if they can find a place that would not be too expensive either to renovate or build from scratch. We would love to see that happen.”