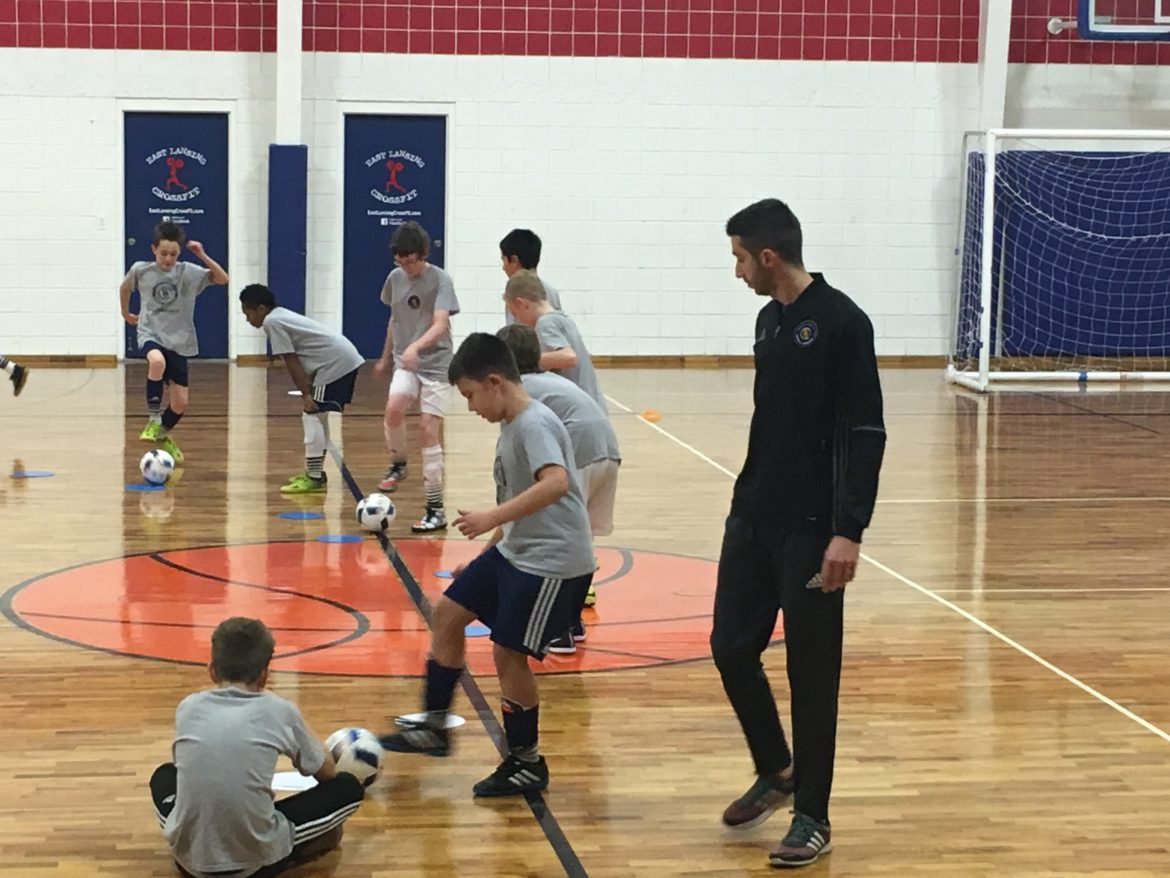 To give or not to give? That question has become a hot topic over the past couple of years in sports regarding participation trophies. Sports psychologist Dan Gould believes the 40 percent of Americans that believe everyone should get trophies is higher than previous generations, and says people have begun labeling this generation “the trophy generation.”

“Over the year’s trophies weren’t given to everyone, and now kids get a trophy for everything,” Gould said.

Gould notes that it depends on what age level you are in, but once kids hit a certain age, they should only be getting trophies if they win because it could hurt the child’s motivation.

“It can be psychological. When kids are really young it’s like giving a treat, but once they hit the age of 9, that’s when it gets controlling,” Gould said. “If the trophy is not earned, you’re probably going to hurt their motivation. For rewards to work they need to be earned. If you’re trying to increase a kid’s motivation, emphasize health or emphasize how fun it is to move or play ball.”

Former youth sports athlete, Sydney Holmes agrees with Gould to an extent, noting that seventh grade is when kids should stop receiving participation trophies because they are old enough to understand the concept of winning and losing.

“The older you get, the more you understand that you aren’t getting a trophy because you’re good, but you’re getting it because everyone gets one,” Holmes said.

“When I was little I felt like I worked hard and the trophy reaffirmed my hard work,” Holmes said.

Whit Honea, father of two youth athletes, believes it should be a coach’s decision when it comes to giving participation trophies, but he doesn’t see anything wrong with giving them, noting that it makes kids feel appreciated.

“I don’t think there is anything wrong with letting kids, especially those further down the bench who may not be as inclined to sports or new to the concept of teamwork, know that they mattered and were appreciated with a token of acknowledgement,” Honea said.

Honea also notes that when his children get participation trophies it allows them to reflect back on the memories they had while playing.

“The boys have been on teams with and without participation trophies, and while they don’t apply any delusions of grandeur upon them, meaning they don’t confuse a participation trophy with one from the championship, they do appreciate the sentiment of a nice souvenir,” Honea said. “It’s a thing on the mantle that reminds them of the fun they had and the friends they made, right next to that picture from Disneyland and some kitsch knickknack their aunt bought them in Hawaii.” However, U12 Chill Soccer coach, Lucas Capalbo is against giving participation trophies. His main argument is that kids need to have internal motivation. He believes that trophies hurt internal motivation because it tells kids that no matter the outcome, there will be a reward.

“I’m against giving trophies because one thing we need to instill in kids is internal motivation,” Capalbo said. “I think that every time there’s a trophy, you’re implicitly telling the kids that whatever you do, there will be a reward in the end. That’s when it gets tricky because doing a good or a bad job, they will still expect something in the end.”

Capalbo also believes this generation has become more entitled when it comes to sports and that parents are more overprotective so nothing bad happens to their kids.

“I think parents are overprotecting kids and they don’t want to see their feelings get hurt,” Capalbo said. “I think that’s bad because you’re creating a fake reality that’s not going to show what actually happens in the world. If kids are not exposed to drawbacks or negative outcomes, once they grow up they are going to struggle with negative events in their lives.”

Gould agrees that kids are more protected by their parents today and notes that there needs to be a balance between protecting kids and allowing them to live their lives.

“Kids are probably more connected to their parents compared to previous generations,” Gould said. “One of the hard things to do in sports is talking to parents to be really thinking about when you intervene to protect your child and when do you let your kid make mistakes?”

Professional athletes such as Pittsburgh Steelers linebacker, James Harrison, have voiced their opinions on this topic as well. Harrison posted a picture on Instagram in August 2015 with the following caption: “I came home to find out that my boys received two trophies for nothing, participation trophies. While I am very proud of my boys for everything they do and will encourage them till the day I die, these trophies will be given back until they EARN a real trophy.”

The topic is gaining more traction as athletes and other celebrities express their views, but in the end, it will always come down to family values when it comes to accepting or rejecting participation trophies.