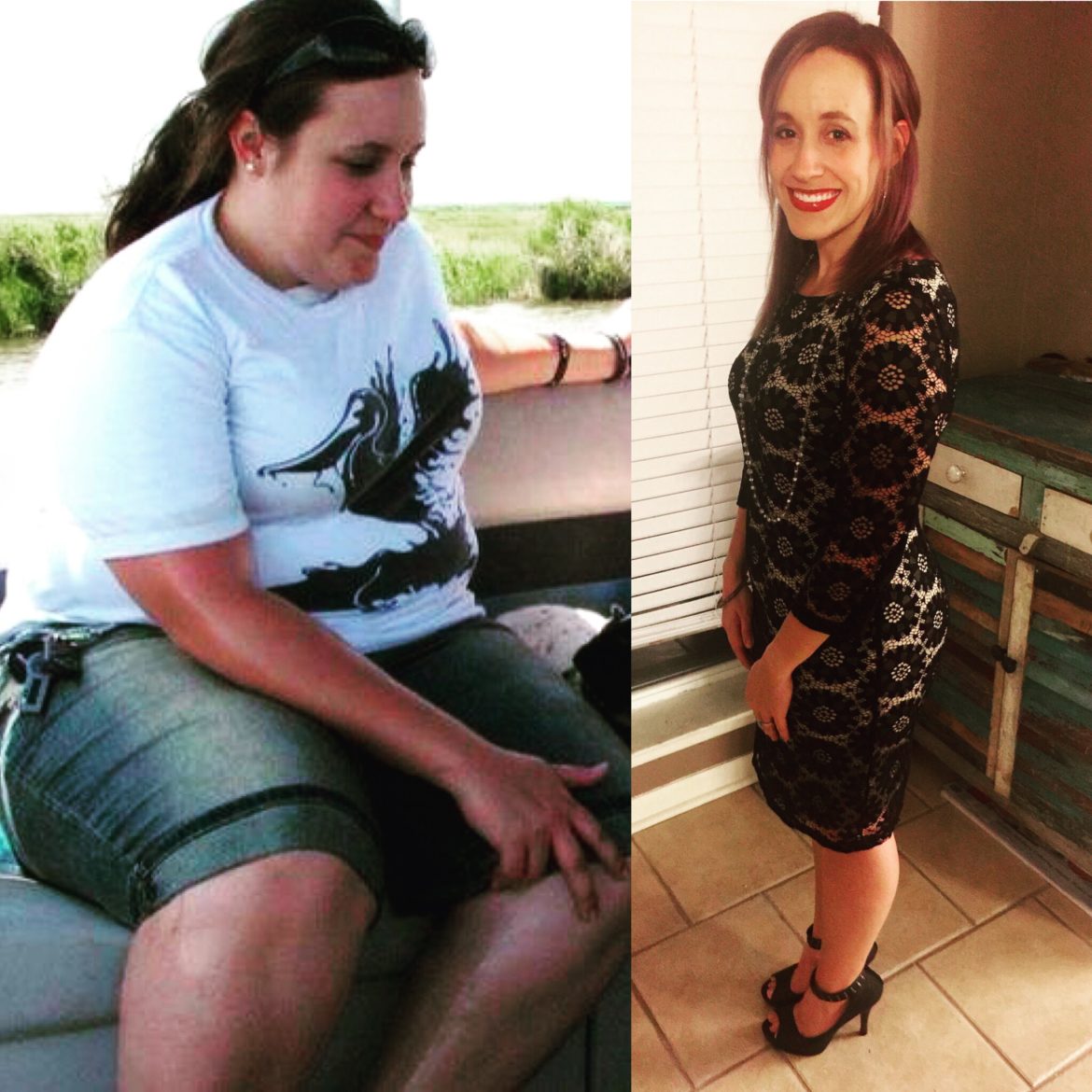 According to the Centers for Disease Control and Prevention (CDC), more than one-third of U.S. adults are obese and that has given rise to the term “fat shaming.”

Feminists have made strides in getting more people to understand the concept of body acceptance, but fat shaming still isn’t getting better.

“Fat shaming has gotten worse over time,” Watkins said. “Fat shaming has increased exponentially during the period of time since the government declared a war on obesity and we have had the so-called obesity epidemic.”

Watkins also notes that “there is a body of literature known as the obesity paradox literature shows that people in the categories of overweight and the first level of obesity often have no great risk for disease and early mortality than those in the normal body mass index (BMI) category. Another part of the obesity paradox is research showing people can be fit and fat, i.e. one’s cardiovascular fitness is more salient than one’s BMI in predicting disease or mortality. The shaming of obese people is typically meant to make them become healthier, but studies show that it makes obese people do the exact opposite. Rene Falgout, who lost 97 pounds using Weight Watchers, notes that people struggle with emotional eating and making them feel guilty about it will only make them eat away the guilt.

“No. No. No. And no. On occasion someone may be shamed into losing weight. But, is this a good or sustainable reason for losing weight? No,” Falgout said. “Shaming obese people typically forces them to the opposite end of the spectrum: emotional eating, or in my case, closet eating. Food policing was one of the main factors in my habit of closet binge eating. Genetically, my body is very good at storing fat. So I watched others eat things I couldn’t for years. Food policing by those around me made me feel ashamed to eat in public so I began to eat in private. This destructive behavior is hard to overcome.”

Watkins agrees with Falgout, saying “being the target of of bias results in poorer health behaviors and avoidance of medical settings.” She also says that “physical activity is important for everyone regardless of size in terms of enhancing health. Unfortunately, fitness settings are a venue in which weight bias is particularly strong, thus fat people are reluctant to place themselves in those situations.”

Fat shaming is bad for both men and women, but Watkins and Falgout believe it is worse for women. According to the International Journal of Obesity, 10.3 percent of women reported daily or lifetime discrimination due to weight/height, while 4.9 percent of men reported such experiences. “Typically, when I hear people comment on an obese man’s weight it is in a fun, joking manner, though the obese man likely may not feel that way,” Falgout said. “As a formerly obese woman, I experienced many circumstances that were humiliating or demeaning. For example, I’ve endured rude guys who felt compelled to shout out just how unattractive I was in front of my friends while at a football game.

However, Penny Gardner, professor in the Department of Writing, Rhetoric and American Cultures at Michigan State, believes that obese men don’t feel as good about themselves as obese women.

Feminism has started bringing the idea of body acceptance to the forefront, but Watkins believes that the American society is judgmental and that will make it hard for fat shaming to go away.

“Yes we are a judgmental society, one that tends to privilege certain types of people above others based on characteristics such as gender, sexual orientation gender identity, race and ethnicity, age, religion, physical and mental ability, and last but not least, body weight, shape and size rather than a society that accepts and embraces the fact that people differ on these characteristics,” Watkins said.

Fat shaming will continue to gain traction until the obesity rate in the United States goes down, but with the help of feminists and other groups, body acceptance will continue working its way to the forefront.