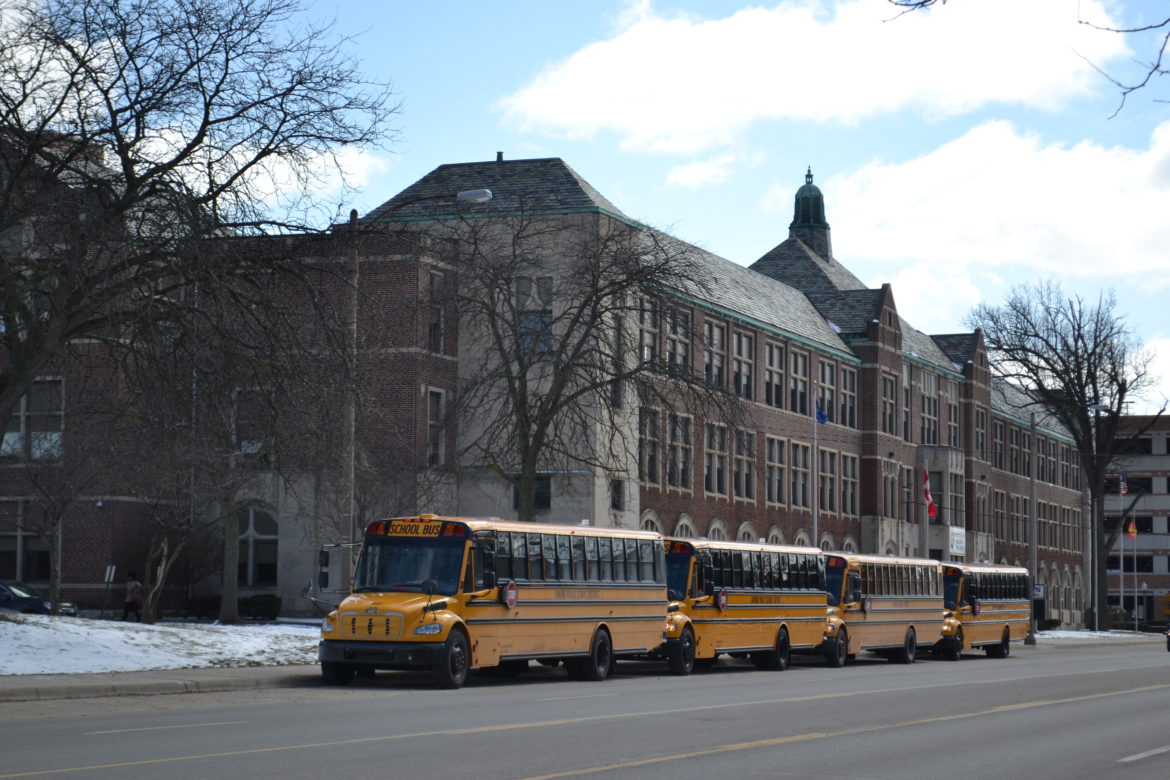 CHESS focuses on helping parents and training them to be better teachers for their children. Additionally, they provide co-op meetings and enrichment days for students.

With a home school community like Lansing’s, Winter says there are frequent opportunities for students to engage with each other.

“You really have to work hard at saying no to things because there are so many opportunities and you really have to figure how to actually be home so you can homeschool and not on all the field trips being offered or all the co-ops and enrichment activities and classes,” Winter said. “There is so much offered to them.”

Winter says that there are well over 1,000 kids in CHESS and several other in the Lansing community that are outside of their organization. Unlike the majority of states, annual reporting of a home school is voluntary in Michigan as declare d by Michigan Department of Education (MDE). Therefore, the exact number of homeschooled students in the state and specifically the city of Lansing is unknown.

Winter says she has seen many benefits to homeschooling specifically when it comes to relationships within households.

“Their family can become more the primary influencers in their life rather than peers,” Winter said. “Their parents and their siblings, we just love watching the relationships grow in homeschooled families. It is pretty cool to see families who really love each other and get along.”

Associate professor in the Department of Teacher Education at Michigan State University (MSU) and author of the book “Home/Schooling: Creating Schools That Work for Kids, Parents and Teachers” Kyle Greenwalt says homeschooling was common until the 19th century.

“I think that if you go back, prior to let’s say 1900, most schooling happened in the home,” Greenwalt said. “It was not compulsory. Compulsory schooling is a relatively new thing. Of course, many kids did go to school prior to that time but many kids did not or they only went for certain grades or they only went different parts of the year. There was a variety. It was much more, obviously, dispersed at that time.”

Greenwalt says homeschooling has evolved over the years and was specifically impacted by the 1980s when over half the states legalized homeschooling.

“It kind of evolved from something everybody did to something that nobody did to something that then through the courts became legal,” Greenwalt said. “It was a pretty contentious process for those families that had to win the rights to homeschool. Today I would characterize it much more as a cooperative relationship. It is more not as contentious now that all families have the legal right to do this in the United States.” Despite homeschooling being less contentious today than in the past, some believe there are still misconceptions about whether or not homeschooling can prepare a student for college.

“Preparation for college I think is some kind of misconception that they are not going to get a good enough academic education to prepare them for college and that just is not true,” Winter said. “Most homeschoolers are highly recruited by colleges and end up being even more prepared in terms of having learned independent study skills.”

Jessica Doerr grew up in Lansing and received a homeschool education prior to attending college at MSU where she received a bachelor’s degree in Elementary Education in December 2016.

“I felt entirely prepared for college,” Doerr said. “I actually got to college and was like, wow, this is way easier than high school. Other benefits were included; things like study habits. I had great study habits. Another thing that was huge is that I was able to take the time to learn subject content material.”

Doerr says having an individualized education is an advantage of homeschooling.

“In homeschooling it is very easy because it is an individualized education so you can take time in things that do not come easiest to you and really take time to learn it and understand it,” Doerr said. “Things that you excel in, you can go ahead in. We always joke that homeschoolers do not know what grade they are in because if they are actually eighth grade age, they will be doing like 12th grade math and maybe seventh grade history or something like that.”

Other students in the community also argue that homeschooling is beneficial when it comes to preparing for college. Besides preschool and fifth grade, high school senior Isaiah Isabell has been homeschooled in Lansing his entire life.

“Some of the pros have been that it is really flexible,” Isabell said. “I can kind of pick and choose when I want to do my school and formulate my own plan to get it done. I think that really helps you prepare for college and stuff like that. You also get to choose a lot of your classes which helps later on. You can kind of take classes that cater to what you think you might want to do in college or for what you might want to do as a career.”

“It is an option that I wish more parents would explore for their families and their kids because the benefits are so many,” Winter said. “So many parents just think that they could not do this. There is no reason even working parents today could not figure out a way to individualize their children’s education more and gear it to their children’s particular strengths and weaknesses. I just wish more people would consider it as an option because it really is a great one.”