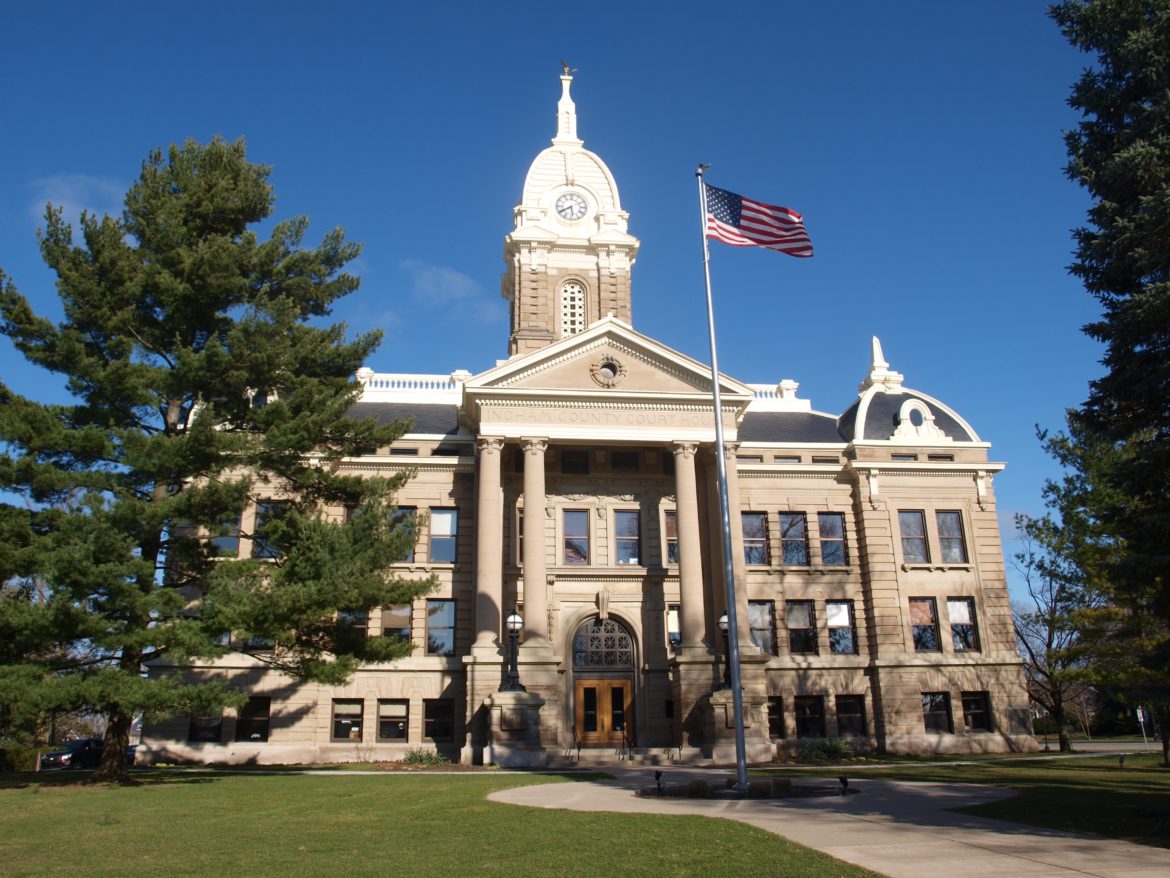 MASON — The Board of Commissioners met at the Ingham County Courthouse to vote on more than 50 agenda items March 28. The items were incredibly varied, from a bill to allow the purchase of collapsable horse stalls to declaring March 31 as Cesar E. Chavez Day.

Of more than 50+ agenda items, only six items were hit the floor for open dialogue. The use of a consent agenda, which combines items that commissioners feel need no discussion, sped the commission through an agenda and attachments that ran to 226 pages.

The first topic to be debated was an item that touched on an agreement letter between the Ingham County Employees’ Association and the Assistant Prosecuting Attorney Division. The board didn’t have a problem with the substance of the letter, but with the wording. With a “whereas” being switched out to a “be is further resolved” the agenda item was approved.

The next two items up for discussion were agenda items 15 and 17. Both items deal with cosmetic upgrades to the Ingham County Courthouse.

Agenda item 15 is a proposal to get light replacements throughout the courthouse, which would cost $88,125. Commissioner Ryan Sebolt was the only board member to oppose the approval.

Next was a $5,795 project to renovate the floors at the Ingham County Courthouse. The agenda item passed, but not without resistance from Sebolt and Commissioner Victor Celentino.

“If i feel there’s a project that is a need and can be done I will approve it,” said Celentino, “the carpeting was more of a want, than a need.”

Money wasn’t the main problem for Celentino when looking at the proposals, he made that clear when he approved the lights, a more expensive proposal, and opposed the flooring proposal. He looks more into what the improvements will bring to the table rather than the cost.

“With the $3.6 million budget shortfall looming,” said Celentino, “I look at agenda items in a different light. I look to see if it’s an actual need, if it will help people. If I feel that it won’t I vote against it”

Sebolt, with Victor Celentino, were the only commissioners to oppose a proposal to authorize a contract to strip, clean and seal the tile floors at the courthouse. Sebolt was boisterous reinforcing the idea that the expenditure of thousands on cosmetics doesn’t make sense right now. Regardless, the proposal was approved.

The next two proposals, numbers 37 and 38 weren’t up for debate, but needed a roll call vote. Both proposals were related to the Ingham County Mental Health building. One was in regard to a lease and sublease contract, the other was a resolution to approve a ground lease for the building. Both proposals passed unanimously.

The final two topics were brought up by Commissioner Mark Grebner. He insisted that both of the proposals, No. 39 and No. 40, needed to be adopted.

Proposal 39 were the resolutions for the 2017 Administrative Fund, and while Grebner described the wording as “obscure” it “needs to be adopted even though the commissioners have no interest in it.”

Both items were adopted, unanimously. To see what else was on the agenda click here.