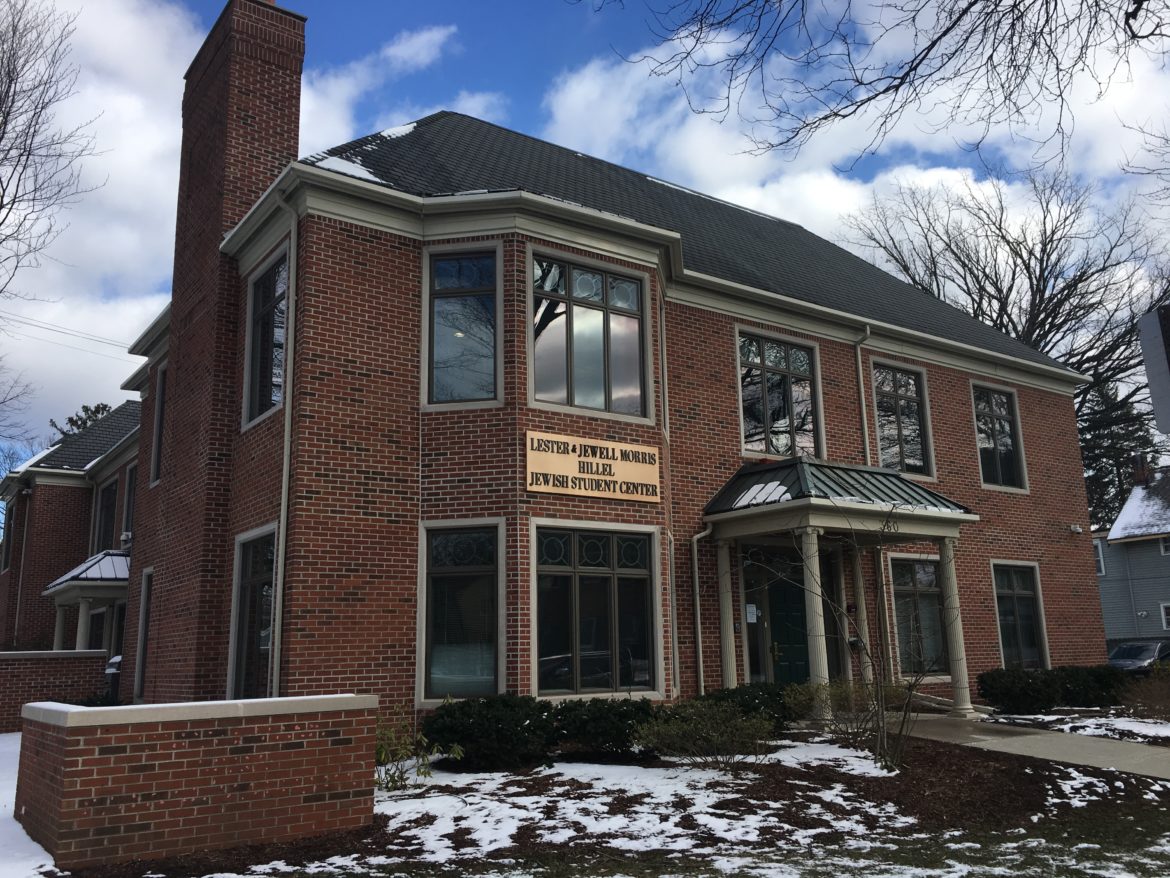 For many, Jewish Community Centers and similar organizations represent a place where people from all walks of life can go to feel safe and welcomed, no matter what color, gender or creed. For some, however, those places don’t feel quite as safe anymore.

Over the past couple of months, there have been over 100 bomb threats made against JCCs and organizations across the United States. Although there have been no actual incidences of bombings stemming from these threats, there has been widespread vandalism against these centers.

In addition to the bomb threats, there have been several incidences of headstones in Jewish cemeteries being toppled over and destroyed.

President Donald Trump spoke briefly about the threats and vandalism in his most recent public address, but many say that his words don’t mean anything until they turn into action.

“We are saddened and disappointed by the President’s slowness and lack of vehemence in repudiating anti-semitic, anti-Muslim and anti-refugee rhetoric and acts of hate,” Low said. “We feel that some of the language from the campaign contributed to the escalation in anti-Semitism that we are witnessing.”

Dr. Steven Chermak, a professor in the School of Criminal Justice at Michigan State University, says that anti-Semitism and other types of hate know no bounds.

“Obviously, there is hate everywhere. This type of hate can come from any place,” Chermak said. “Usually, though, this hate tends to really spike when there is an event or political movement that makes that hate grow more and more until it eventually becomes verbal threats and physical action.” These markers represent places across the United States where bomb threats have been made against JCCs and schools. There have been three in Michigan.

Many cite the beginning of this new wave of anti-semitic thought to the campaign and election of President Trump. Trump has fought back, though, saying that he is “the least anti-semitic person you’ve ever met in your entire life” and “the least racist person.”

The City of Lansing and its surrounding areas don’t have a particularly large Jewish population, but a lot of people within the population are scared and nervous that some type of threat will make its way to Lansing.

David Lieberman, a resident of Lansing and a supporter of the GLJWF, feels that a large Jewish population isn’t needed to receive hate and threats.

“It doesn’t matter that there aren’t a whole lot of us in the city,” Lieberman said. “There are still some people out there who hate us for our beliefs. It’s scary to think that I could be win a JCC one day and it blows up.”

Lieberman and Low both added that they know some families who have stopped going to JCCs altogether since the threats have increased.

“Of course, just making the threats contributes to an atmosphere of fear,” Low said. “We are also concerned about the impact on children, especially since some of the threats have been made against institutions that contain schools or day cares and children are much more perceptive than we often give them credit for.”

Low says that in the midst of all these threats and acts of vandalism, there has been an outpouring of support from those who celebrate other faiths.

“There have been many offers of support from diverse members of the general community and especially from the faith communities of Christians and Muslims,” Low said. “And we, in turn, support them.”

Low maintains, however, that despite the fear that has been placed in the hearts and minds of a large portion of the Jewish population across the United States, the GLJWF is always keeping a watchful eye on its members and community.

“We are always concerned about safety and the Federation has checked in with local Jewish institutions to make sure that security procedures are in place and have been reviewed,” he said. “Our first concern is for the safety of the members of our community and their friends and supporters.”