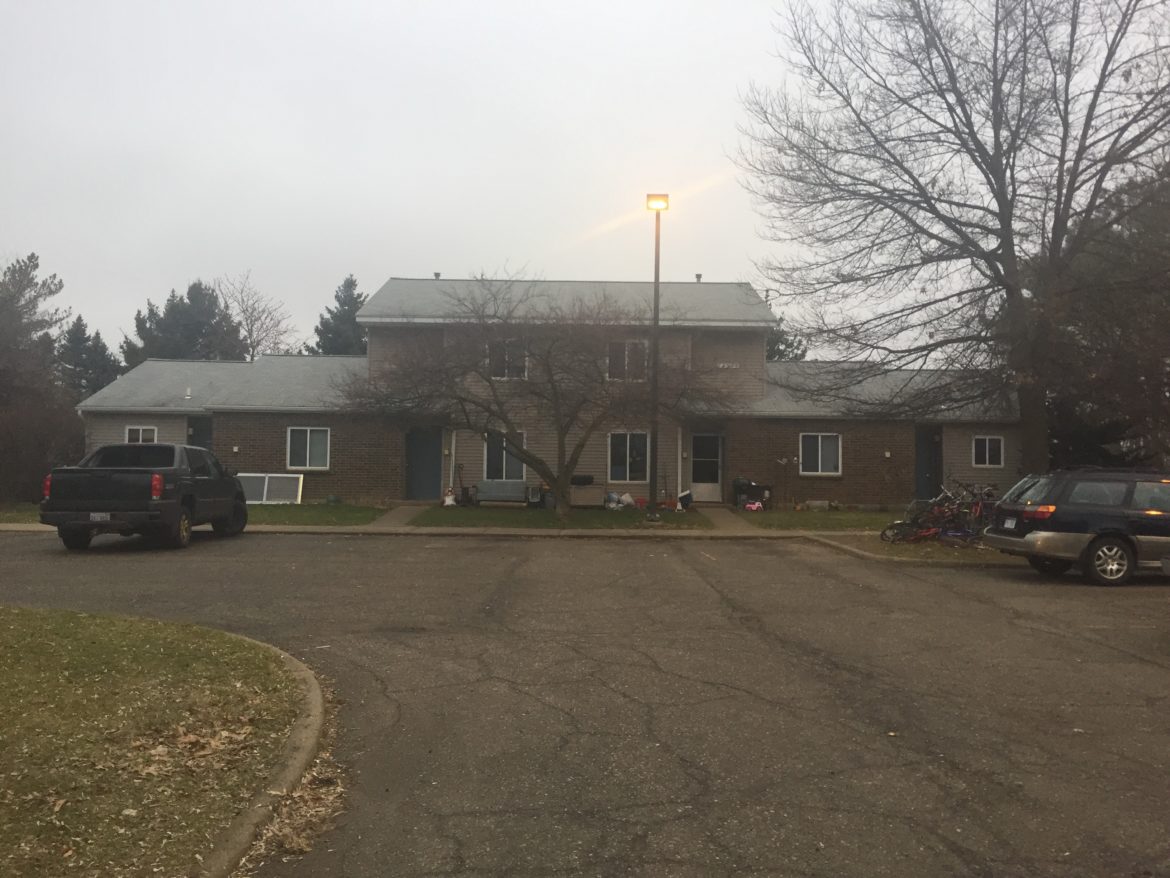 Bath Township’s lower-income housing apartment complex, Countryside Manor, has approved a non-smoking policy. The residents are no longer allowed to smoke in the units and must be 25 feet from the buildings if they choose to smoke on the property.

The Department of Housing and Urban Development has always encouraged Pubic Housing Agencies and all multifamily housing owners to be smoke-free. On Feb. 3 HUD declared that by 2018 all low-income housing will have to follow the non-smoking policy at the federal level. “I thought it was best to do it now,” Ann Schoals, executive director at Bath Charter Township Housing Commission Countryside Manor, said.

Schoals said that the non-smoking policy is not solely because it has been proven smoking can cause health problems. It can cause damage to the properties as well.

“After people that smoke move out, it takes two coats of paint or more to cover the damage to the walls. The nicotine ruins the paint,” Schoals said.

Schoals said she also approved the policy early due to the amount of kids that are running around the complex. It’s healthier for them to be running around in clean air instead of receiving second-hand smoke.

“I know the residents are mad about it because probably three-quarters [of the residents] smoke here and they’re not going to like it,” Schoals said.

“It’s better for the apartments itself, as well as the children. A second note on that, I think it’ll be hard to change it because there are so many people here that do smoke,” Hopkins said.

Another resident of the housing complex, Eugene Tower, had a different opinion about not being allowed to smoke in the units.

“You know what? It sucks,” Tower said. “It’s a federal law, I guess, for low-income housing, but I’m not happy with it and I don’t think it’s fair.”

Hopkins said that residents may be more understanding and willing to comply with the new policy if there was a specific area to smoke.

Schoals said that the consequence for not following the non-smoking policy will lead to eviction.

Cassi is a sophomore journalism major with a concentration in sports. She is from Florida and aspires to work in Community Relations for a NFL team.