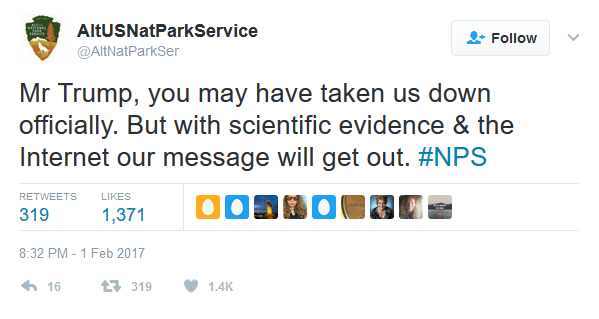 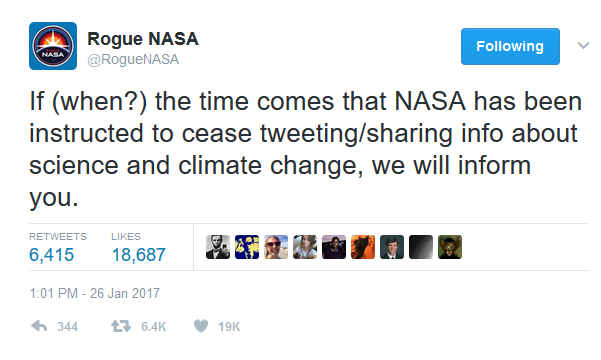 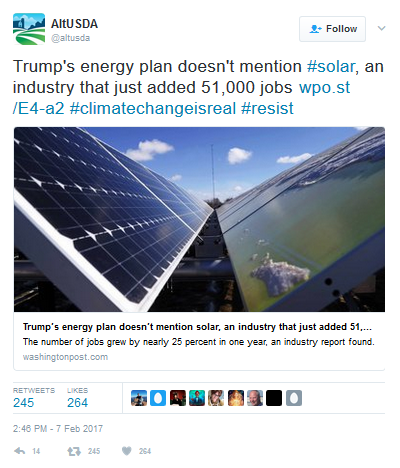 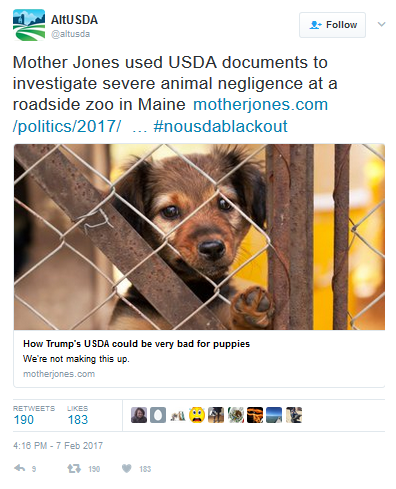 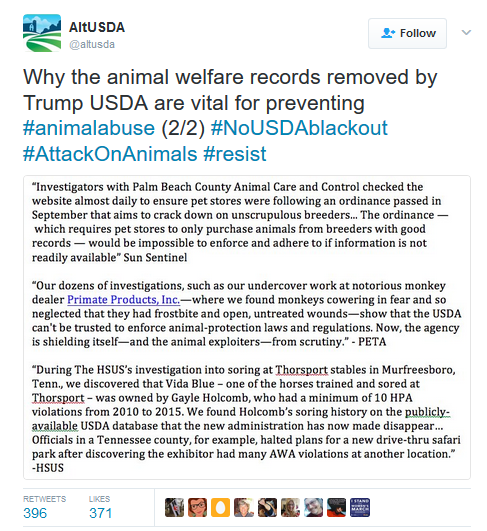 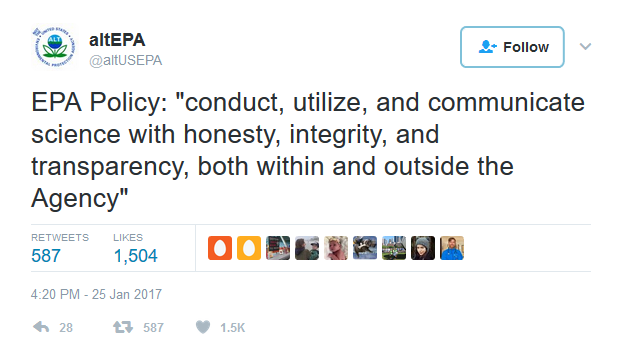 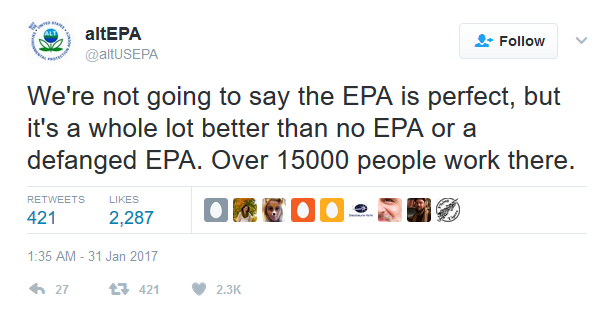 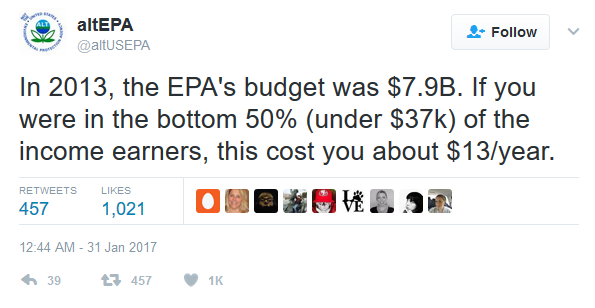 President Donald Trump enacted a temporary media blackout at some federal agencies during the first week of his administration. The order forbade the agency to speak to the press or use social media to communicate with the public.

Does it violate federal employees’ right to speak?

Kevin Saunders, a professor of law and the Charles Clarke Chair in Constitutional Law at Michigan State University, said the blackout is a limitation on free speech, but it is not necessarily unconstitutional.

“It’s a special concern if you have specialized knowledge, like scientists, that impacts public policy,” Poulson said. “If you’ve been so constrained that you can’t get that specialized or important knowledge out, that’s not only an infringement on your free speech, but also an infringement in our ability to make informed decisions.”

Bruno Takahashi, an assistant professor of journalism who works with Poulson, took a stronger line and said the media blackout infringes on free speech.

“A blanket statement saying that no one within this administration and this line of work can talk to the press is a violation of the First Amendment,” Takahashi said.

Shortly after the ban was instituted, several unverified Twitter accounts with government agency logos popped up and gained thousands of followers within days. An account with the Twitter handle altEPA claims it is the unofficial resistance team of the U.S. EPA. There is also an unverified account for the National Parks Service, the Department of Agriculture and the NASA, among others. The accounts tweet about climate change, politics and science. It is unclear who runs the accounts, which would apparently violate the blackout.

“I think that even if you work for the government, you have the freedom of speech about scientific aspects of what is going on,” Olson said. “They should have complete freedom to put things up on Twitter.”

Poulson said he is more skeptical about the identity of the people who run the accounts.

“What concerns me is that I have no way of verifying their veracity,” Poulson said. “Are they really government employees or people who know what they’re talking about?”

How does the media blackout affect journalists and scientists?

Poulson said he was concerned about the affect of the media blackout on journalists.

“In order for us to do our job as environmental journalists, we need access to science and scientists,” Poulson said. “We’re all about pursuing the truth and one avenue for finding truth is science.”

Joan Rose, a professor of water microbiology and the Nowlin Chair in Water Research at Michigan State University, said journalists play an important role in communicating scientific information to the public.

“We really need to rely on the media as a conduit to interpret scientific data to the public,” Rose said.

According to Poulson, the media blackout makes it harder for journalists to do their job, but that’s not the only issue.

“This time around, I think it’s bad because the administration is using it to paint journalists as the opposition party in a political sense,” Poulson said.