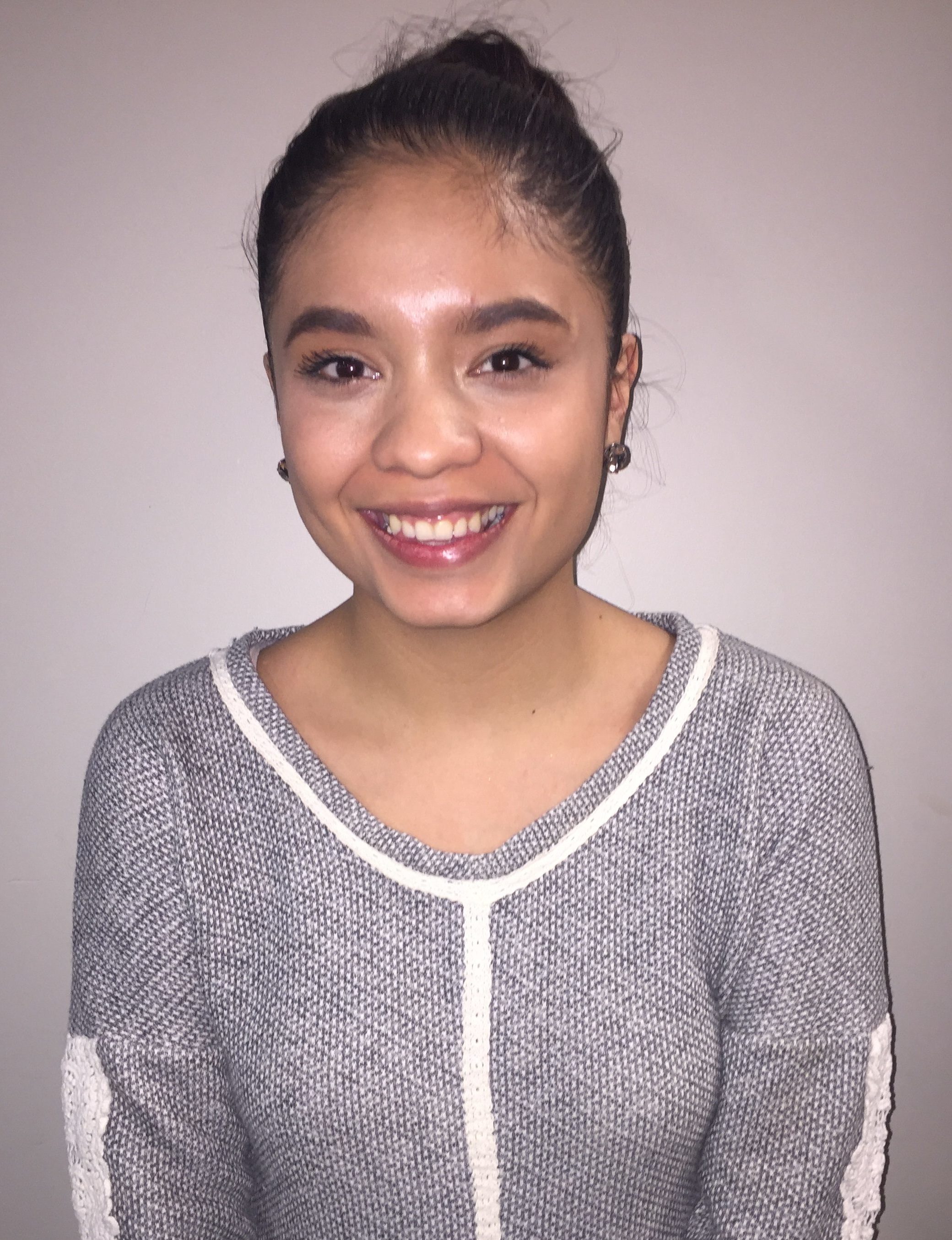 Salma Martinez: "I came into the university through the MSU CAMP program, which helps migrant students come to college by financially supporting you. I don't think CAMP would exist without federal funding." 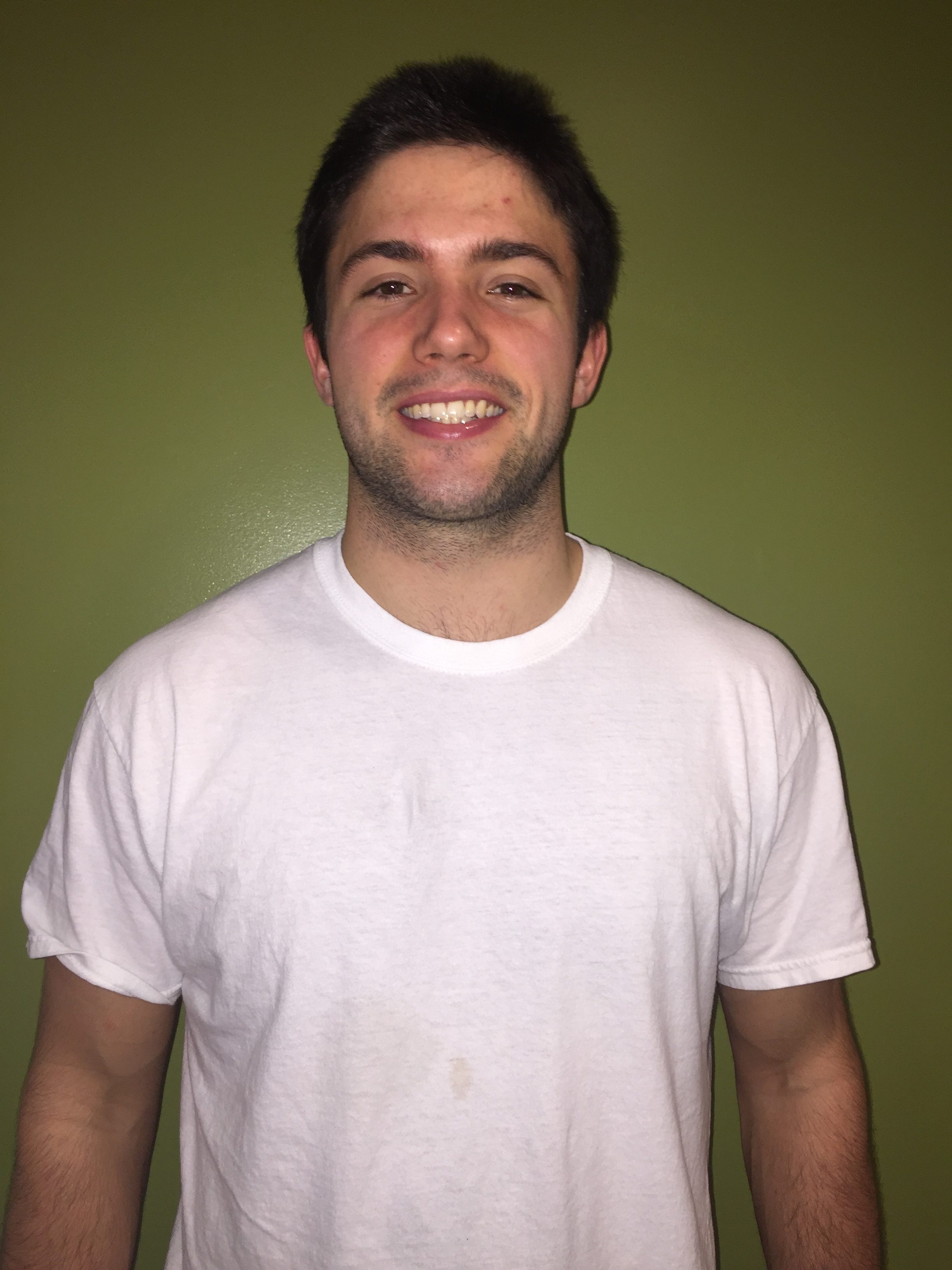 Tommy Coon: "I would have to make more to attend school, maybe even save up money and wait two years to attend." 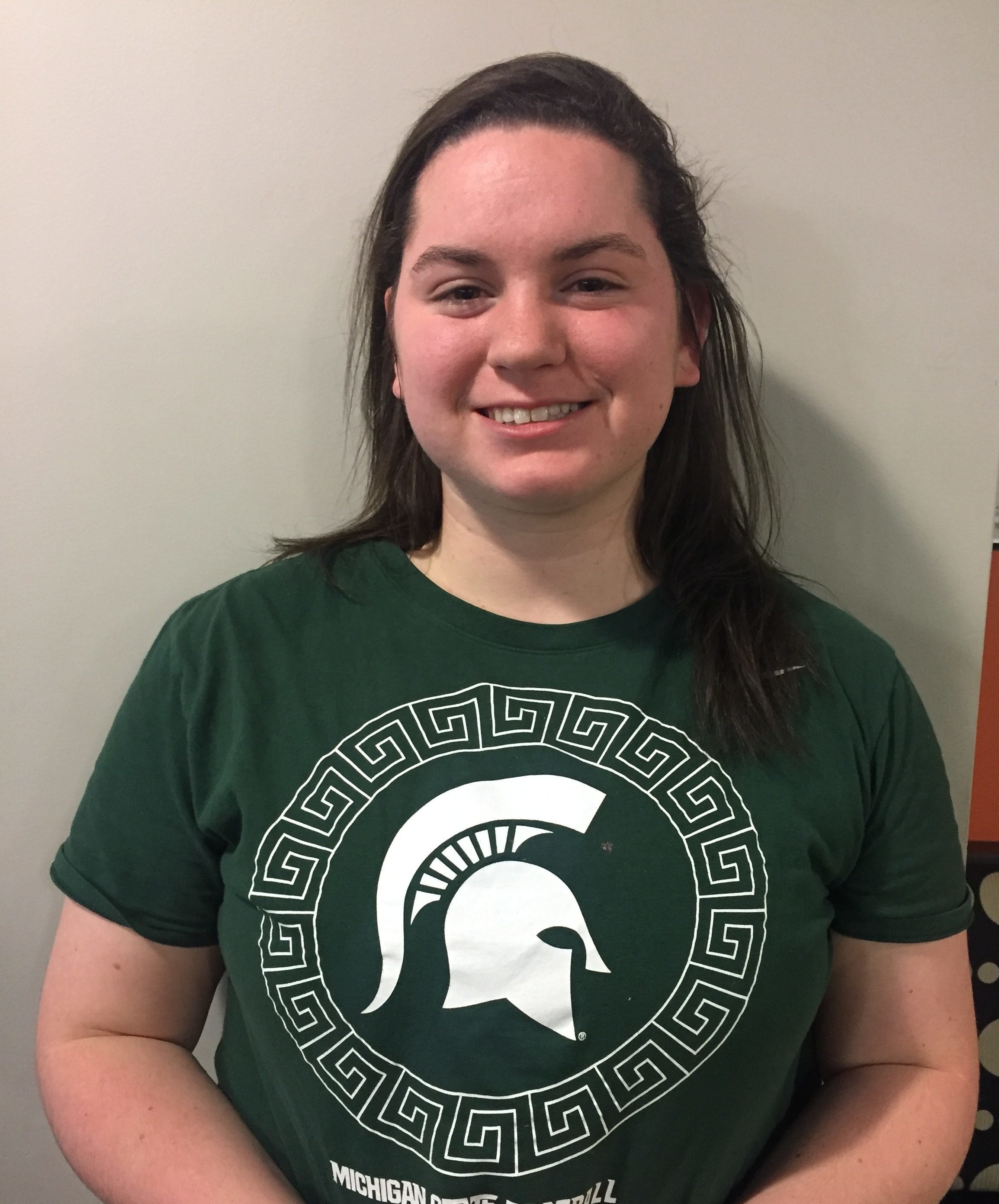 Sheridan Skopcynski: "I guess I would have to find another way to pay for college. Student loans almost completely cover it." 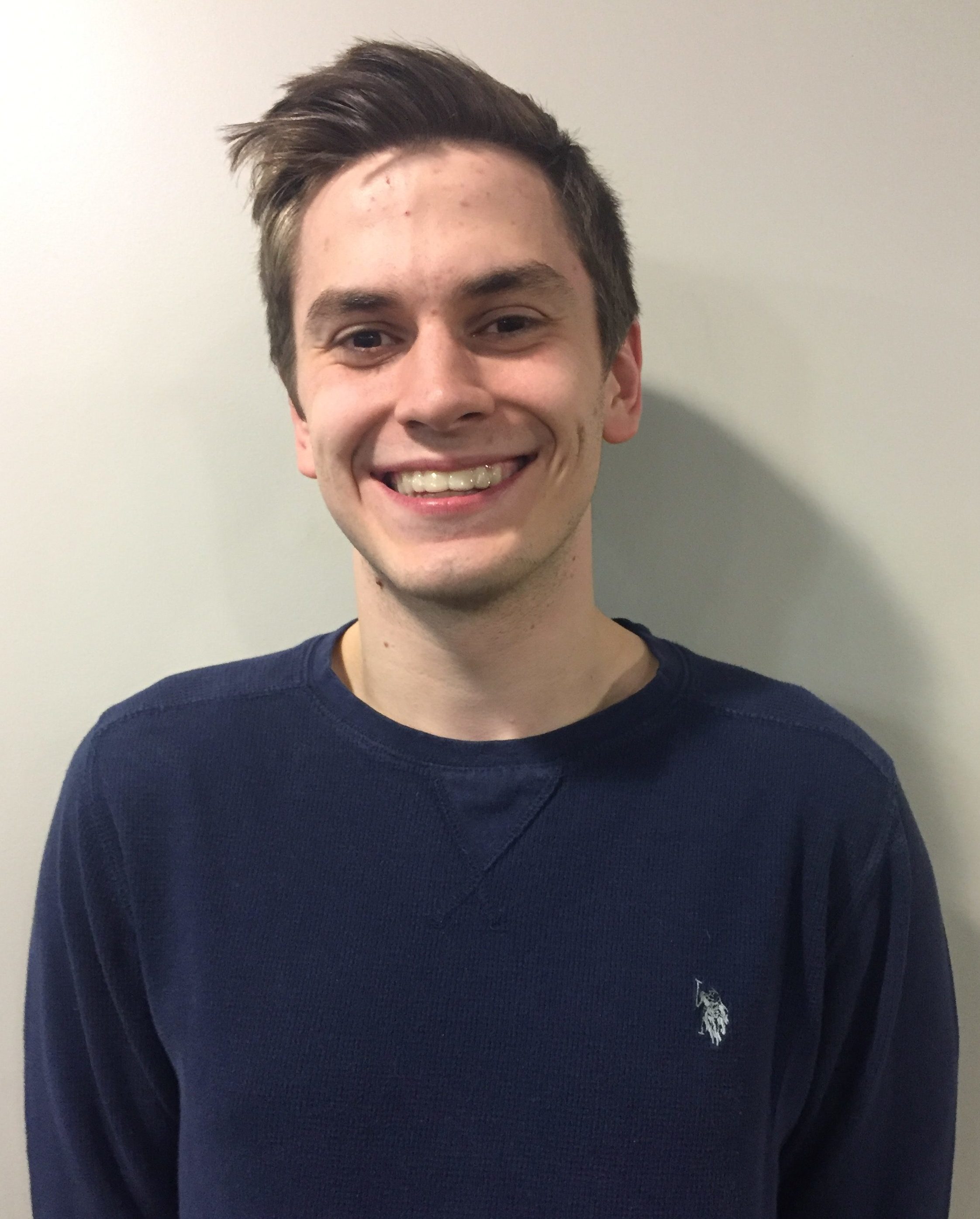 Thomas Kramer: "I probably wouldn't be here. All of my money for college comes from federal loans." 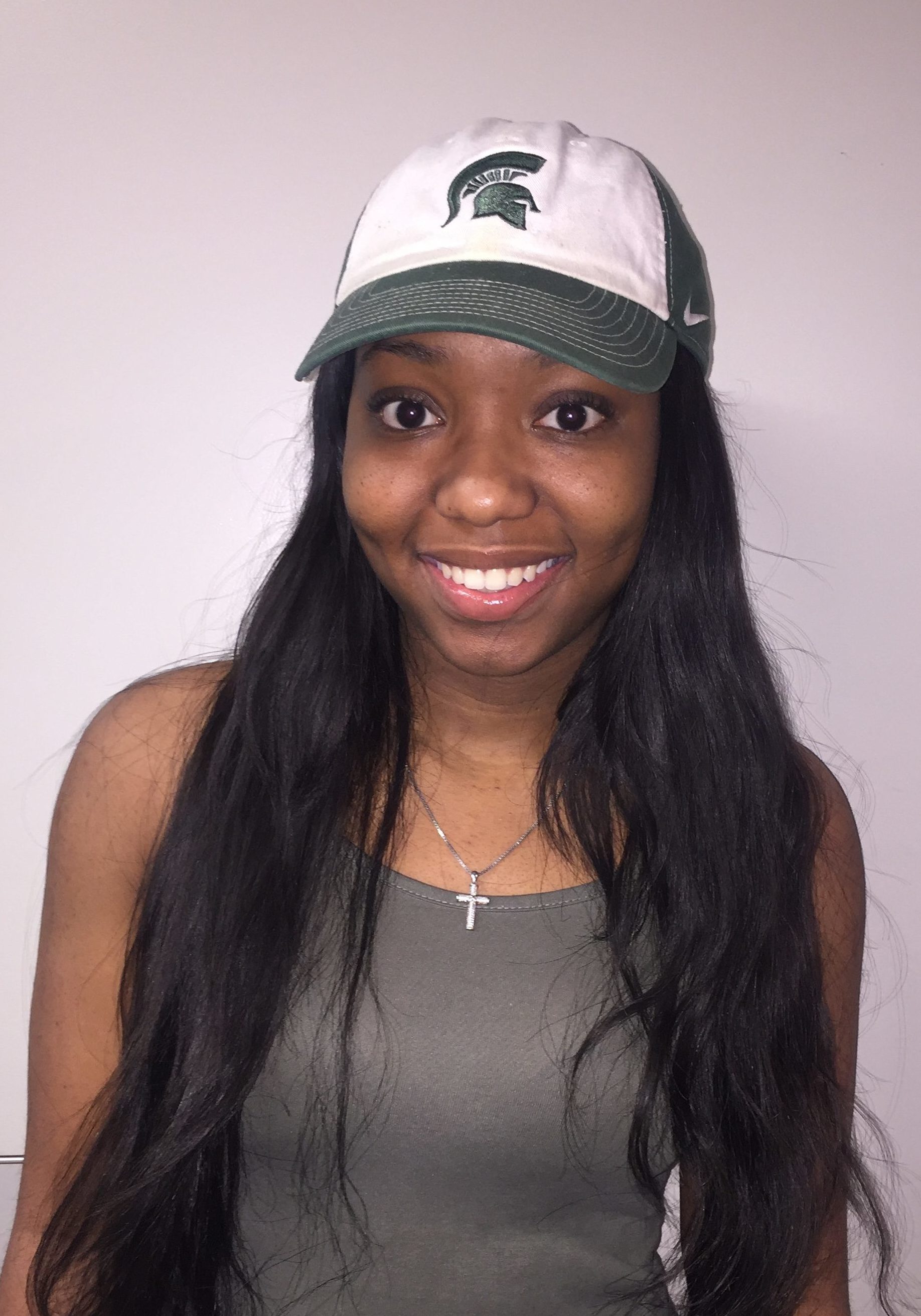 Nkenge Robertson: "It would affect me because I'm here on a full ride with financial aid."

After student protests of speaker Milo Yiannopoulos turned violent, the University of California at Berkeley cancelled his appearance on Feb. 1. Shortly after, President Donald Trump questioned if universities should have their federal funding cut if they do not allow free speech in a tweet.

The legality of cutting federal funds

Barmak Nassirian, director of federal relations and policy analysis at the American Association of State Colleges and Universities, said Congress would have to sign President Trump’s proposal to cut federal funding to universities into law.

“Even if the president were to seriously want to punish an institution that shouldn’t be punished, it would be difficult,” Nassirian said. “He could propose it, but it would require a lot of legislation and work for that to happen.”

Barry Toiv, vice president of public affairs for the Association of American Universities, said he is not certain if the president could cut off federal funds to universities.

“We are not aware of any incident where anything like that has occurred,” Toiv said. “We’re pretty confident that President Trump would not want to cut off aid to low-income students in response to something like this.”

How do universities use federal funds?

“If we lost our ability to give out federal financial aid, that’s about $500 million a year in funding that students use to pay tuition, room and board and to buy books,” Meyers said. “So, as you can imagine, there would probably be many students who would not be able to attend.”

According to Meyers, it’s not only low-income students that take out federal loans.

“Many families prefer to take out student loans rather than pay out of pocket,” Meyers said. “Some students may be able to get along without federal aid, but many of them would not.”

According to Nassirian, many of the federal dollars allocated to universities are used for research purposes.

“There are billions of dollars of various kinds for grants for institutions to provide either research or various services to federal agencies,” Nassirian said.

According to Toiv, every university handles free-speech issues in a way that’s appropriate for that institution.

“With respect to the facts, it’s clear that Berkeley did everything they could to

let the speaker speak,” Toiv said. “This became an issue of public safety, and that is why the speech was canceled.”

“We let everybody come and talk,” Burnham said. “The individual who was the focal point of the protests at Berkeley also spoke at Michigan State. We let people on all sides talk on campus. Generally, they have to be invited by student groups or the university. There is no content limitation.”

Nassirian said that he believes universities do their best and will continue to improve their processes when handling issues of free speech:

However, Nassirian said that reality must be factored in, because there are consequences to speech and it can become dangerous.

“I can’t emphasize enough how much better we are off in this country than the rest of the world,” Nassirian said. “We are lucky to live in a society where censorship is not a trend and all points of view have venues to express themselves.”