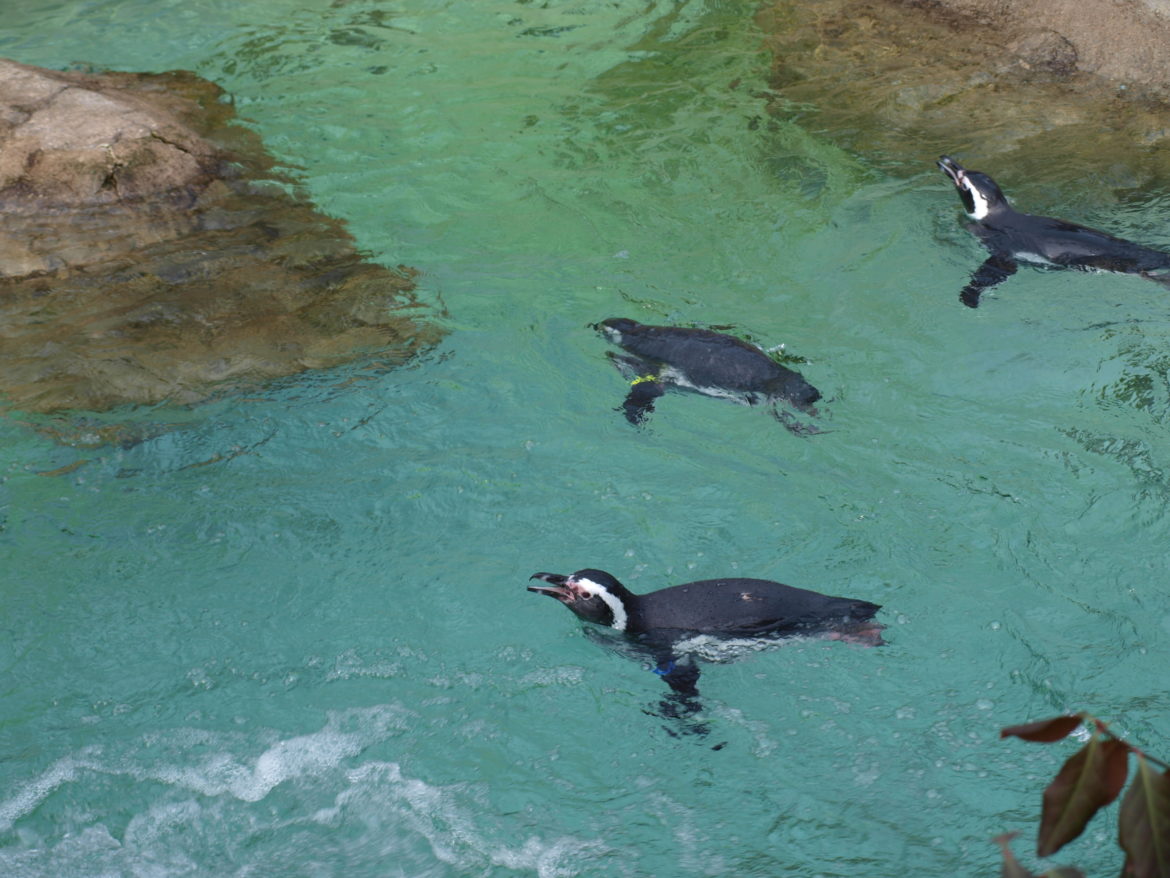 Potter Park Zoo Board members talked talk about how the Lansing zoo is turning a profit and that a capital campaign is being considered. No votes were taken at the Feb. 9 meeting because there was not a quorum of members present. Instead they had an “information share” as Board Member John Groen put it.

The zoo, for the first time in a few years, is turning a profit and currently sits at $200,000+. Althoughrevenue has dropped $67,000, but the zoo managed to drop their expenses to even everything out. In total, the zoo has brought in $285,000 in revenue and is aiming to get that number up to $500,000 which could be reached by next year.

Board members discussed an intensive fundraiser and the members agree that a capital campaign is “imminent,” but they don’t know exactly when one will be started.

Board Member  Richard Snider was boisterous on the topic, “the problem with nonprofits is that they tend to spend all their money. They live month to month and that’s no way to do things.” Dr. Snider, despite speaking against fundraising, said it was a necessity because he “can’t see running a zoo, museum or aquarium without one.”

The idea of a youth group was thrown around; the zoo is looking to reach out to the younger adults to increase revenue. The board is worried that there aren’t enough millennials coming to the zoo. Expect the zoo to reach out to the local high schools and draw the kids in with things like youth groups. The zoo will also be a part of Michigan State’s Science Festival this year as another attempt to get more people to come to the park.