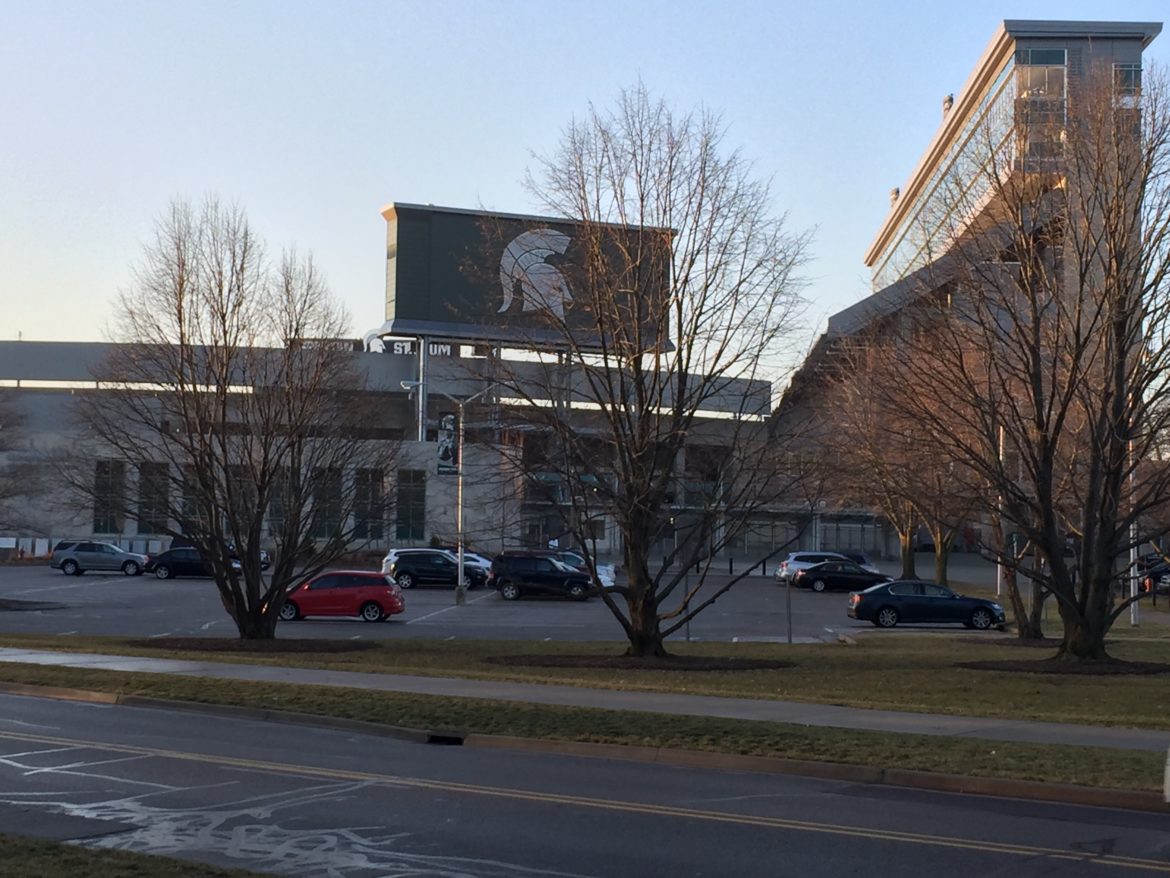 You know how the saying goes. A high school diploma is useless in today’s society. More and more quality jobs are requiring bachelor’s degrees. Unfortunately, this does not sit well in the city of Lansing.

According to Census data, Lansing’s high school graduation rate is consistent with the rest of the nation. But the percentage of Lansing citizens with a bachelor’s degree is about four percent lower than the national average. According to William Arnold, a Michigan State University assistant professor in the Department of Education, this statistic could be explained by tradition. If previous generations of Lansing citizens were able to get good jobs with only a high school diploma, this ideal will be passed on to their children.

“Lansing is an industrial city,” said Arnold. “People were once able to get decent jobs without a degree, and so if a child grows up seeing that their parents did not go to college, they are likely to do the same.”

Arnold acknowledged that times are not how they used to be. He said that graduating high school used to open a door of vast opportunities in the workplace, but the same is not true today. According to a study done at Georgetown University, Arnold is absolutely correct. In 1973, 72 percent of American jobs only required a high school diploma. Today, that percentage has shrunk to 30. By 2020, it is projected to be as low as 24 percent.

According to David Chapin, an associate professor at MSU, cultural backgrounds as well as finances are major reasons why people may choose to not get a B.A.

“I think it varies for each individual, resulting in a wide range of answers,” said Chapin. “I speculate the two most common reasons are family expectations/culture and affordability/family finances.”

As a former East Lansing superintendent, Chapin believes that the public school system is designed to inspire young students to pursue higher education. But he also acknowledges that numerous improvements can be made.

“The very nature of public schools inspires and prepares students for higher levels of education,” said Chapin. “In turn, schools lend value to education and the attainment of increasing levels of knowledge and skills. We have not demonstrated that we can effectively reach all students all of the time in all schools. We are making gains, but research shows we are falling short.”

“I support a common curriculum (i.e. Common Core) with resources (time and money) to support professional development for our teaching faculties,” said Chapin. “I also support a system that places a higher value on the teaching profession (e.g. increased opportunities for professional growth and promotion, improved systems for paying our teachers and administrators and modifying/lengthening the school calendar allowing for additional learning opportunities for students and rationale for increasing salaries).”

Ross Warber, who works at the Lansing Board of Water and Light has a B.A. in science at Western Michigan University claims that he pursued higher education partly due to cultural reasons. He also believed that it would open the door for opportunities in the future.

“It (getting a bachelor’s degree) seemed like the right thing to do,” said Warber. “[There was] outside pressure… I can’t say it was necessarily a hundred percent my decision. But I’m glad I did it. My current position does not require a college degree. But it will help, you know, move up in years coming if I desire it.”

“We are living in a society that promotes and encourages a wide range of post-high school options,” said Chapin. “While I personally value a good college education, a B.A. is not the only option in the minds of many high school graduates. I think, too, the growing weight of student loans on college graduates is very concerning to 18-year-old high school graduates and their families and, furthermore, we need key stakeholders to own this problem and help find the solution.”