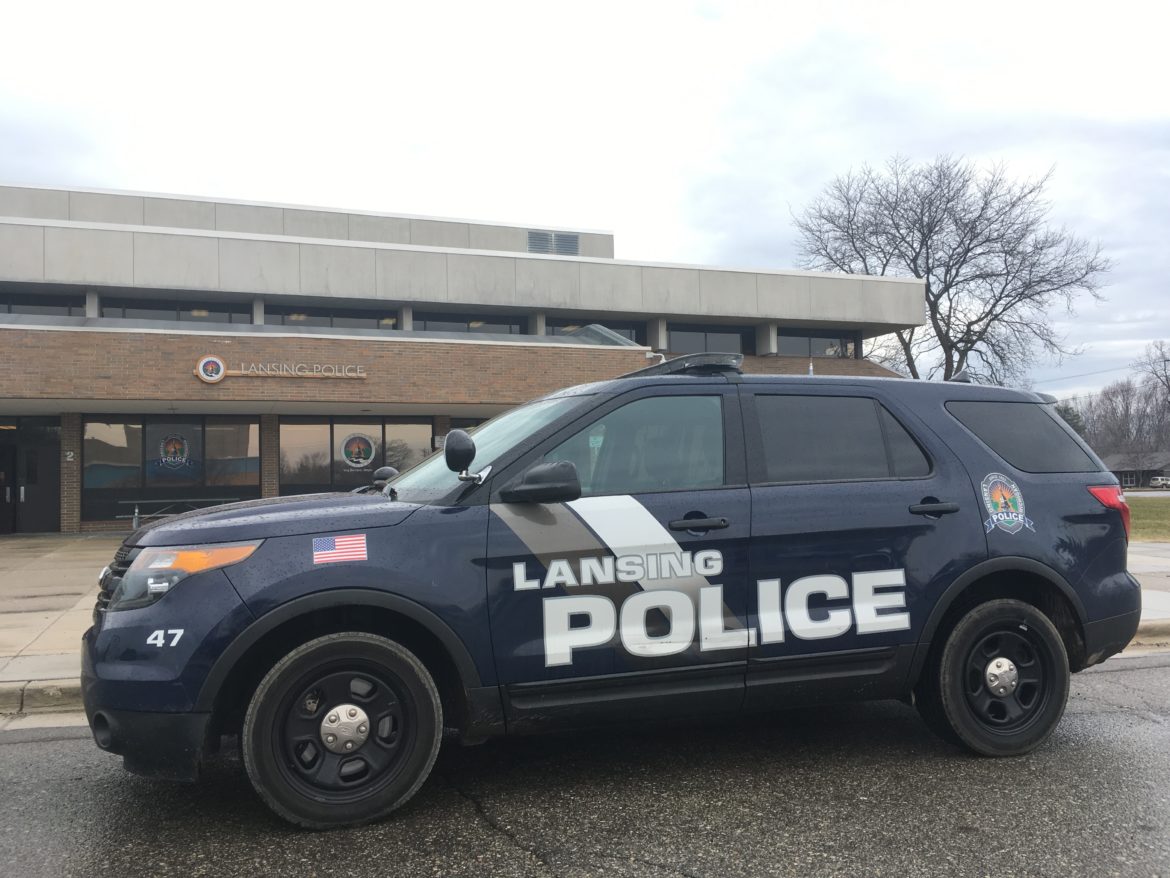 A Lansing Police vehicle sits outside the North Precinct.

The Lansing Police Department (LPD) established a highly effective Community Services Unit (CSU) in May of 2016. The CSU proactively establishes relationships with the community through various events and programs that have made both the police work more effective and the community stronger and safer.

Prior to May 2016, the LPD had community service programs, but they were not organized across the board and did not have the cohesion that they do now. The programs are now all run in the newly formed CSU, which fully prioritizes community outreach and networking. A Lansing Police vehicle sits outside the North Precinct. Photo by Lukas Eddy

The School Resource Officer Program puts a police officer in each of the three high schools in the area to engage with the youth, where they spend three years building relationships. Sgt. Matt Kreft, head of the CSU, says that there has been noteworthy success with that program, with service calls and crime rates for those schools and areas dropping after the introduction of this program. The officers in the schools also wear more casual uniforms to make them more approachable for the students.

“The officers have to find ways to engage with the people,” Kreft said. “They have to think outside of the box.”

The LPD CSU does think outside of the norm for getting activities set up in the community. During the summer months when school is out they sponsor picnics, basketball tournaments, talent shows, pool parties and bicycle rides. But sometimes there’s even more. These are very brief overviews of the primary community service programs in the CSU. Graphic by Lukas Eddy

“We brought a petting zoo into the middle of the city,” Kreft said. “You think I’m kidding. I’m not.”

Amanda Trignl, who has lived in the area for a number of years, says she enjoyed seeing a big group of police officers and residents riding bicycles together last summer.

“There were police officers riding with younger kids and older people too,” Tringl said. “There were quite a few kids, I thought that was really neat.”

Tringl says that having lived in St. Louis, Mo. not far from Ferguson she has seen how important it is for police and residents to trust each other. She wants her children to be comfortable with not only police officers but with emergency service personnel in general.

The LPD partnered with organizations in the community to make the petting zoo possible, just like they team up with other organizations and businesses for school supply giveaways, food donations and more.

The CSU worked with businesses to donate almost 60 full Thanksgiving meals to families that needed them for the holiday. They also facilitate monthly food bank donations.

The police department also works with the Lansing Fire Department (LFD) on big undertakings like school supply giveaways on the first day of school, Trick or Treat on the Square, the Lansing Public School Youth Leadership Academy (LPS YLA) and the National Night Out. Trick or Treat on the Square is a Halloween activity the LFD and LPD help sponsor where the 100, 200 and 300 blocks of Washington are shut down for 9,000-10,000 kids to trick or treat with the local businesses.

The LPS YLA is a free, one week summer academy for youth roughly 13-16 years old. Over the course of a week, they develop critical thinking skills, physical fitness, personal integrity and accountability.

“Partnerships and the ability to engage with the youth are so so important,” Kreft said.

The National Night Out is a community event that started in 1984 and happens across the entire country in early August. Fire and police departments join neighborhood block parties, picnics and cookouts to mingle with the residents and further build a sense of community. Last summer the LPD visited over 20 neighborhood parties in a span of three hours.

The fire department values the National Night Out because it’s a chance to let kids explore their vehicles and familiarize themselves with the firemen. Sometimes the kids even get to run water through the hydrants and hoses, according to Steve Mazurek, the public information officer at the fire department.

“It’s a good opportunity to go and mingle and let them know what we do,” Mazurek said. “A lot of people don’t know how much we really do as far as rescue goes. They think it’s only fighting fires.”

In the summer months the CSU can be spotted pulling up to parks in a van, unloading grilling equipment and preparing food for residents to eat while they’re at the park. Kreft says it’s a good way to build trust and is yet another way the CSU proactively strives to continue establishing relationships with members of the community.

“Where neighborhood policing has been implemented calls for service are lower and citizen satisfaction is better. Crimes rates are also lower,” Kreft said. “They’re our eyes and our ears.”