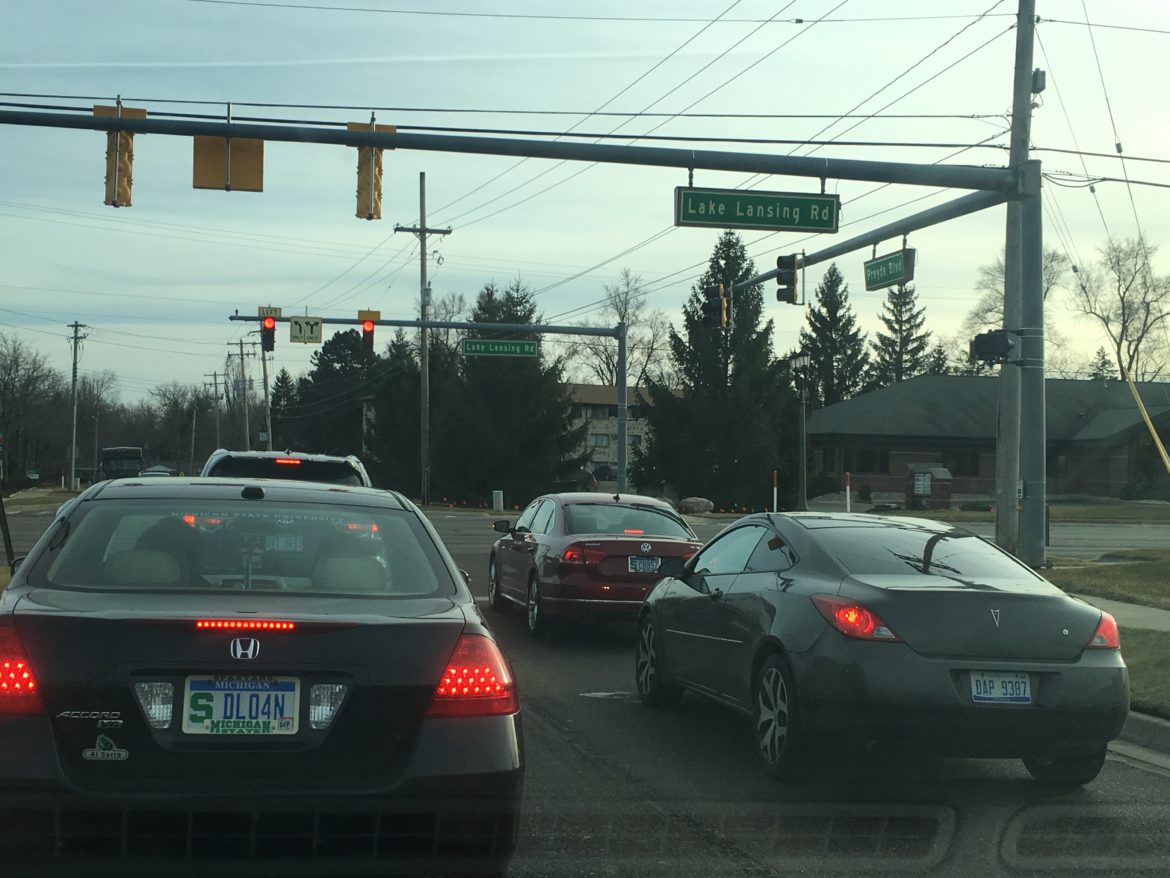 Opened in 2002, Eastwood Towne Center has brought new forms of work and leisure to the residents of Lansing Township.

Emily Desrochers, who is the general manager for Eastwood, said that the outdoor shopping center truly is the “center of attention.”

“With a unique lineup already including Forever 21, Sephora, Apple and NCG Cinemas, we continue to look for ways to add as many attractive retailers to support our project and the Lansing community,” Desrochers said. “Supported by our strong lineup of shops, services restaurants and entertainment, Eastwood Towne Center’s target audience is women between the ages 18 to 55.”

In order to maintain community outreach the variety of stores and brands target their own market with social media. Facebook, Twitter and Instagram provide the opportunity to deliver the tenants their own tailored communication that reach their entire social community.

Aimed at “younger knowledge workers” employee at Victoria’s Secret Rachel Niceveski said she normally sees women in their 30s and 40s who are shopping for their nieces or daughters for a gift or birthday present. Usually they don’t see many younger college students during the week.

P.F. Chang’s manager Brooke Filcek told said on average, customers will usually spend $15 on a meal if they order a drink. The customers brought in display a variety of ages.

P.F. Chang’s is one of the 10 dinning locations in Eastwood (Photo/Madison Job)

“We get all different types of people — students dining in between class, business people out and about,” the manager of P.F. Chang’s said. “I think the restaurant being in the towne center is great for immersing the community with all the shops, it’s nice to have that.”

Historically, Lansing Township has been home to undeveloped and unused land in the midst of both a capitol/university town. Located in a central area for convenience and community, the draft opportunities and analysis for Lansing Township stated the area is about 90 minutes away from 90 percent of the state’s population. This would mean Eastwood’s location is no more than 90 minutes from 9,928,300 million people according to the Michigan census in 2010. Michigan State University Economics Professor Ronald Fisher talked about the pre-development of Eastwood and the location surrounding it.

“The area around the Lake Lansing Road-(U.S. Route) 127 intersection was developing before Eastwood,” Fisher said. “It started when Meijer was built, and then [East Lansing] annexed the land north and began to develop that. Eastwood was privately owned. A lot of the township development, I think, is around that.”

Retail Properties of America owns a variety of shopping centers, lifestyle centers and community centers in the United States, including Eastwood Towne Center. The addition brought a new slew of infrastructure to Lansing Township. The website has provided economic status of those who shop there.

This major development was going to provide fertile ground for the booming industry around it. Eastwood Towne Center had dreams of becoming “the nucleus of an urban village combining shopping with housing, recreation, entertainment and employment” according to the township’s draft opportunities and analysis.

Given the location of the urban shopping center, Caroline Macklaren who has worked at Bath & Body Works for a year-and-a-half says that their store brings in a lot of stay-at-home moms during the week or retirees who want to come out and shop for the day.

“We get a lot of out-of-towners that could be coming from the east or west side of the state just passing through,” Macklaren said. “We also see quite a few families on the weekends who bring their kids but not as many college students as we do families.”