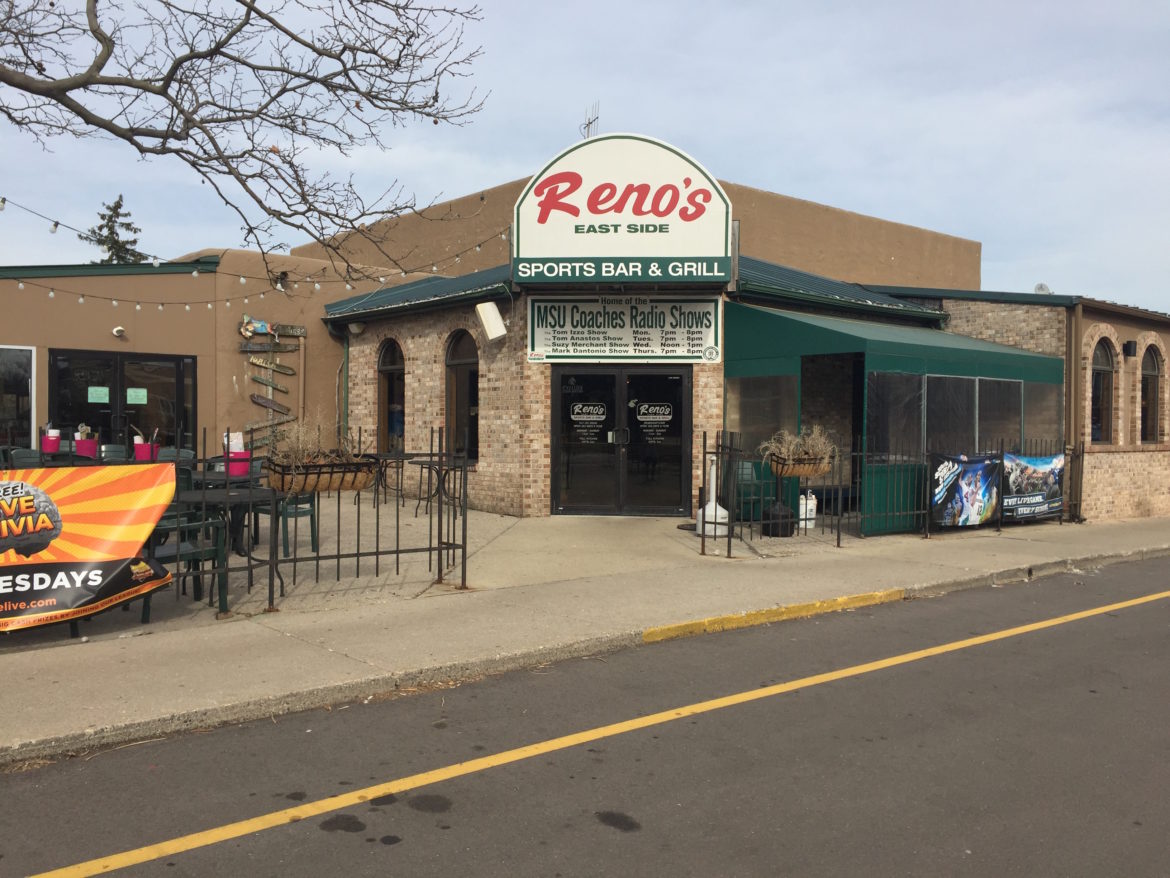 The East Lansing City Council approved an expansion for Reno’s East during its public hearing meeting on Feb. 7. This will allow the restaurant to convert its open patio to an enclosed patio, which will increase the seating to 20 persons. According to the planning commission report, Jessie Stipcak, Reno’s East owner, said the one objective is to add more shade in the summer. Architectural features will be added. Current patio inside the restaurant

Shanna Draheim, a city council member, said they approved this request because it fits within existing zoning ordinance and what is permitted by law.

“Our job as council is to look to them for that recommendation and unless there is some outstanding reason, we can go ahead and approve it,” said Draheim.

The construction is expected to begin in the spring and go through summer. There was a question of whether or not this would cause any problems for the city.

Mayor Mark S. Meadows, said he believes there won’t be any complications with the construction, especially because it is so simple.

“This is a pretty straightforward project that simply expands existing space,” said Meadows. “This provides more covered seating, and allows their bar, which is already in there, to have more space surrounding it as a service area. We aren’t putting more people on site, we’re just changing the way that they seat.”

Mary Swanson, who is the project architect and owner of Swanson Design Studios, was at the meeting to answer any questions. A site and seating plan were also provided in order to show layout of the finished design.

Erik Altmann, a city council member and psychology professor at Michigan State University, said, “It’s a pretty straightforward request. We had some concerns about sound, but those don’t seem to be an issue. There is no reason not to approve it.”