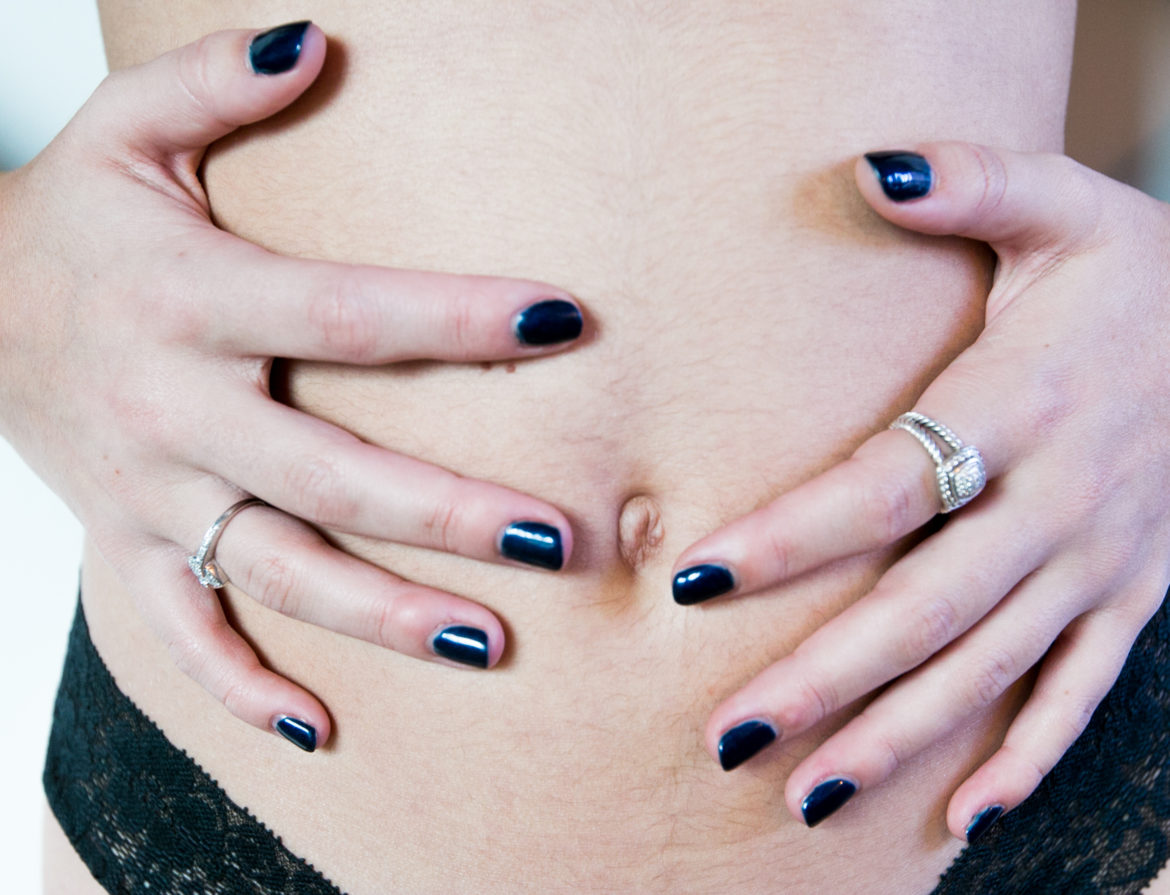 More than 40 years after the Supreme Court’s Roe v. Wade decision, abortion remains a hot-button political topic in the United States. According to a March 2016 survey by the Pew Research Center, 56 percent of U.S. adults think abortion should be legal in all or most cases while 41 percent say it should be illegal all or most of the time.

The protester had walked up to her as she headed for the door of the clinic in a final effort to stop her plan. Already a mother of two, she was six weeks pregnant. But she was also in an abusive marriage. She couldn’t bear the thought of having another child with her husband. So she’d gone to the Toledo clinic for an abortion.

“It’s important for women to have that choice, especially those that are trying to get out of abusive relationships, have been raped, or who are not ready to have children,” said the woman, who did not want to be named because her now-former husband does not know she was pregnant or had an abortion. “The thought of that being taken away is scary to me.”

More than 40 years after the Supreme Court’s Roe v. Wade decision, abortion remains a hot-button political topic in the United States. According to a March 2016 survey by the Pew Research Center, 56 percent of U.S. adults think abortion should be legal in all or most cases while 41 percent say it should be illegal all or most of the time. But despite attention on the topic, American’s views haven’t shifted significantly in the 10 years Pew has surveyed on the topic.

“Just because you have a view of being pro-life doesn’t mean you get to subject that onto the rest of America and the population,” Baum said. “Don’t think you have the right to tell other people what they can and can’t do with their bodies. Abortion is a deciding factor in the election because it’s so important.”

Lana Grasser, president of MSU Students for Life, an anti-abortion group, said how her organization places an emphasis on abortion as a key factor in selecting candidates.

“Abortion is a critical topic to me when it comes to who I am voting for because I think it reflects on a lot of the other morals of the candidate and how they will defend human rights,” Grasser said.

Grasser said she voted for Donald Trump although her decision was difficult.  She says Trump had been unclear in the past on his stance about abortion, despite saying during the campaign that he is pro-life. She said it’s hard to know where he really stands.

Genevieve Marnon, a spokesman for Right To Life of Michigan, also feels that abortion is an important issue.

“I am a straight ticket pro-life voter. It doesn’t matter how good your roads or how good your schools are if you’re dead,” Marnon said. “You have to start with life because nothing else matters after that.”

Despite the passion for the issue by some advocates, former Michigan Republican Party chairman Rusty Hills said abortion wasn’t a key issue during the presidential election. He thinks a lot of people have their minds made up about this issue.

Hills now is a lecturer at the University of Michigan Gerald R. Ford School of Public Policy and director of public affairs for Michigan Attorney General Bill Schuette.

“There’s no doubt it’s a deciding issue for a significant subset of the electorate. Of all the single issues, this is arguably the most powerful single issue that determines a person’s vote,” Hills said.

“Trump has put in plain words that he would like to defund us. That would have a big impact on us. Our mission is to serve people including low-income populations,” McGaughey said. “We are able to do that because we both receive these grants and raise outside dollars to give people family planning services they need and without grants we will not able to provide for as many people as we do.”

McGaughey says that would stop happening without government grants to Planned Parenthood for health services. The organization provides annual exams, birth control, sexually transmitted disease testing and treatment, health education, and cancer screenings. But about 3 percent of the organization’s total services and 10 percent of its clients received an abortion, according to 2009 data cited by FactCheck.org

Professor Robert Sokol from the Departments of Obstetrics and Gynecology and Physiology at Wayne State School of Medicine says that defunding Planned Parenthood is not sensible.

“From my standpoint of women’s health, we absolutely need to preserve the right for women to have abortions,” Sokol said.

Sokol said the big issue on abortion is whether lawmakers should be interfering with medical care.

“The key point is medical issues should be discussed between a woman and her physician,” Sokol said. “Abortion is very good practice health-wise and helps preserve health.”

Emily Elconin is a visual storyteller at Michigan State University with a passion for making a difference in the world. She hopes to be a professional photojournalist one day impacting lives and sharing stories all over the world.