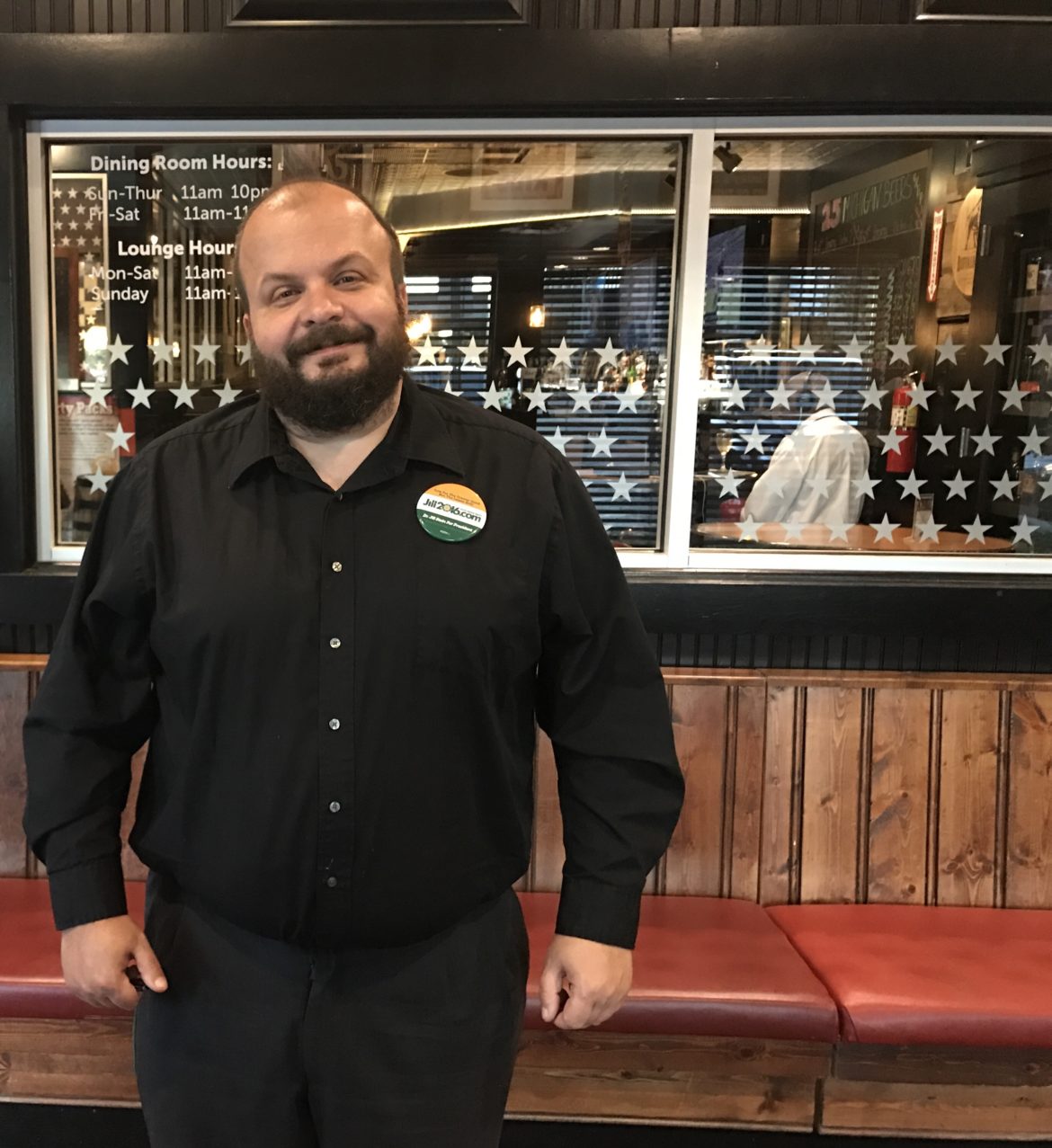 This next story is about the fight for the Green Party to gain popularity among voters in the presidential election. This year, there is a special attention on both the Libertarian and Green Party candidates as an alternative for those who aren’t in favor of either of the major party candidates.

Third-party candidates seem to be more popular than usual this election.

According to a recent Reuters National Poll, 19 percent of people plan to vote for third-party candidates in November.

Some people are voting for them because they don’t like Clinton or Trump.

“I could understand why someone would want to vote a third party because they feel like that’s the only alternative,” said Genetics Junior Audra Digangi.

She believes that voting for a third party candidate makes sense if they support a person’s morals and beliefs.

She also thinks that voting for any candidate should be based on their political agendas, and not because of a dislike for them as a person.

“Let’s say you don’t like Hilary, I think you should put away your dislike for her and look at her values and what she could probably accomplish with other people around her and decide then if you think you should still vote third party or not,” Digangi added.

The Capital Area Greens held a dinner on Thursday to announce updates in Jill Stein’s campaign.

Erin Fox is a Regional Volunteer Coordinator for her campaign and believes that third-parties would be even more popular if they had more exposure.

“We have a lot of problems in getting third-parties through because, for example, the green party doesn’t have federal matching funding because we haven’t received enough votes. Or we’re not allowed in the debates because the presidential commission puts such a high threshold up that it’s unrealistic a third party is going to easily achieve that without the media that they provide,” said Fox.

It’s unlikely that either third-party candidate will actually win this year. But Fox said that they will continue to spread the message to increase their chances in future elections.