So when many students awoke on Wednesday, they were surprised to see the election results. 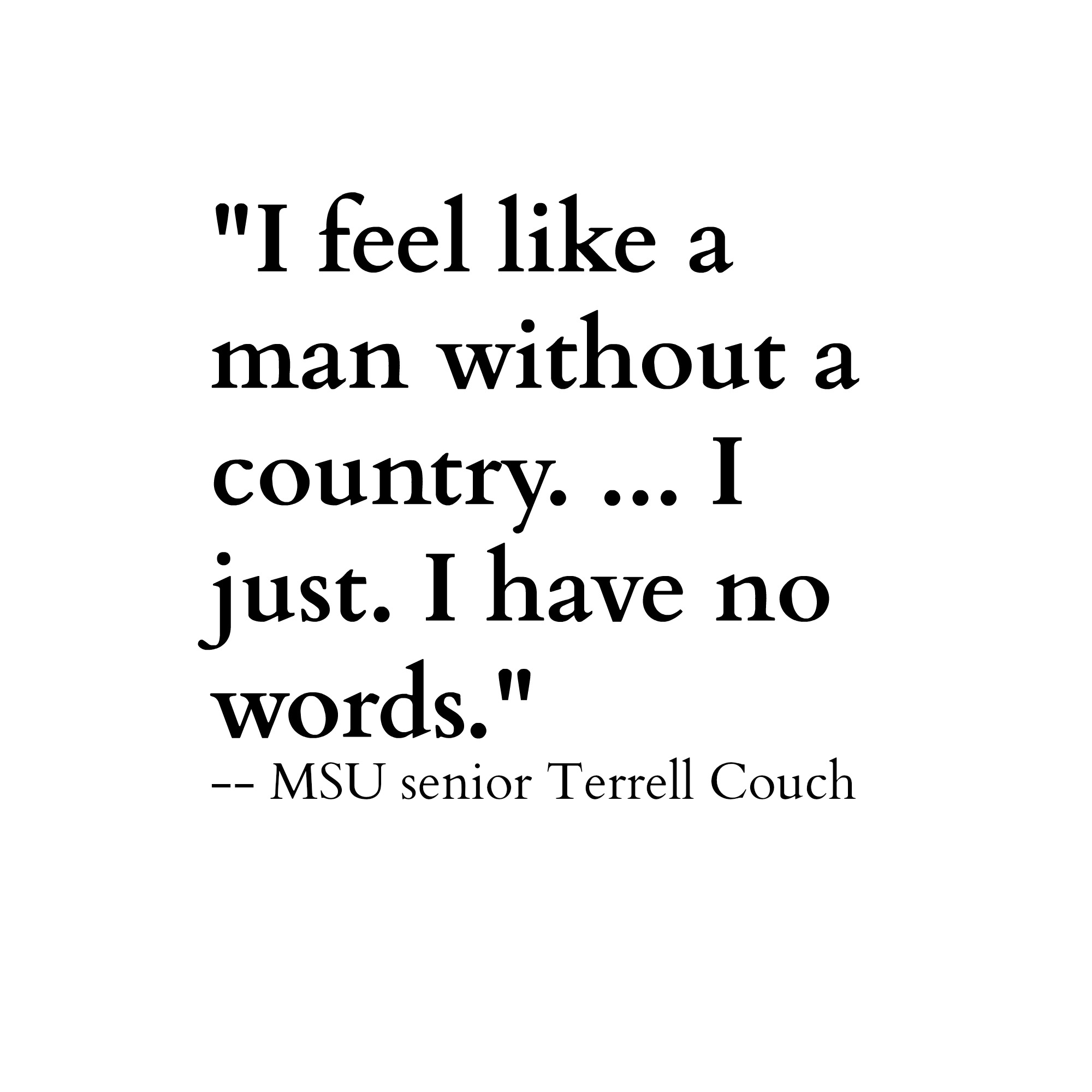 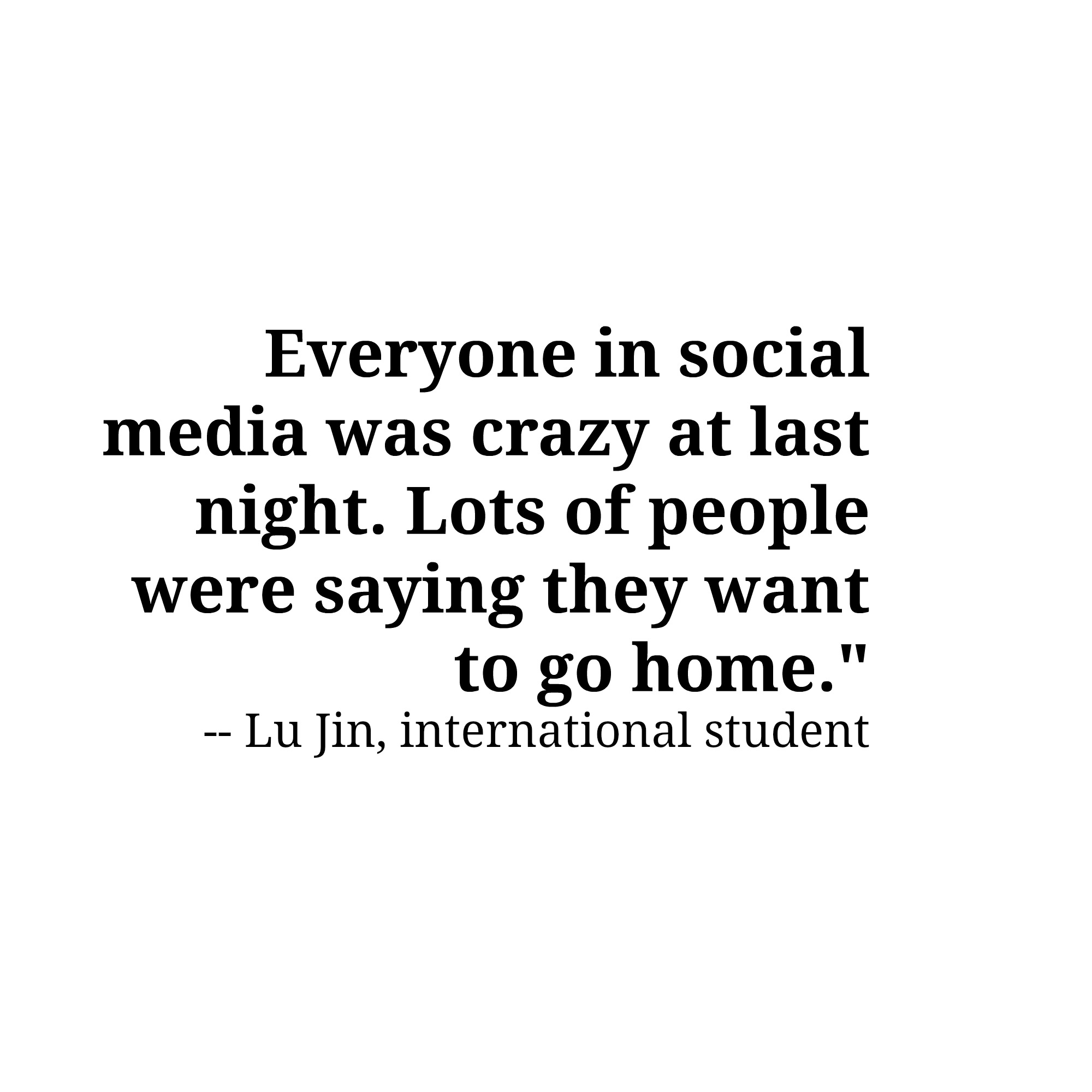 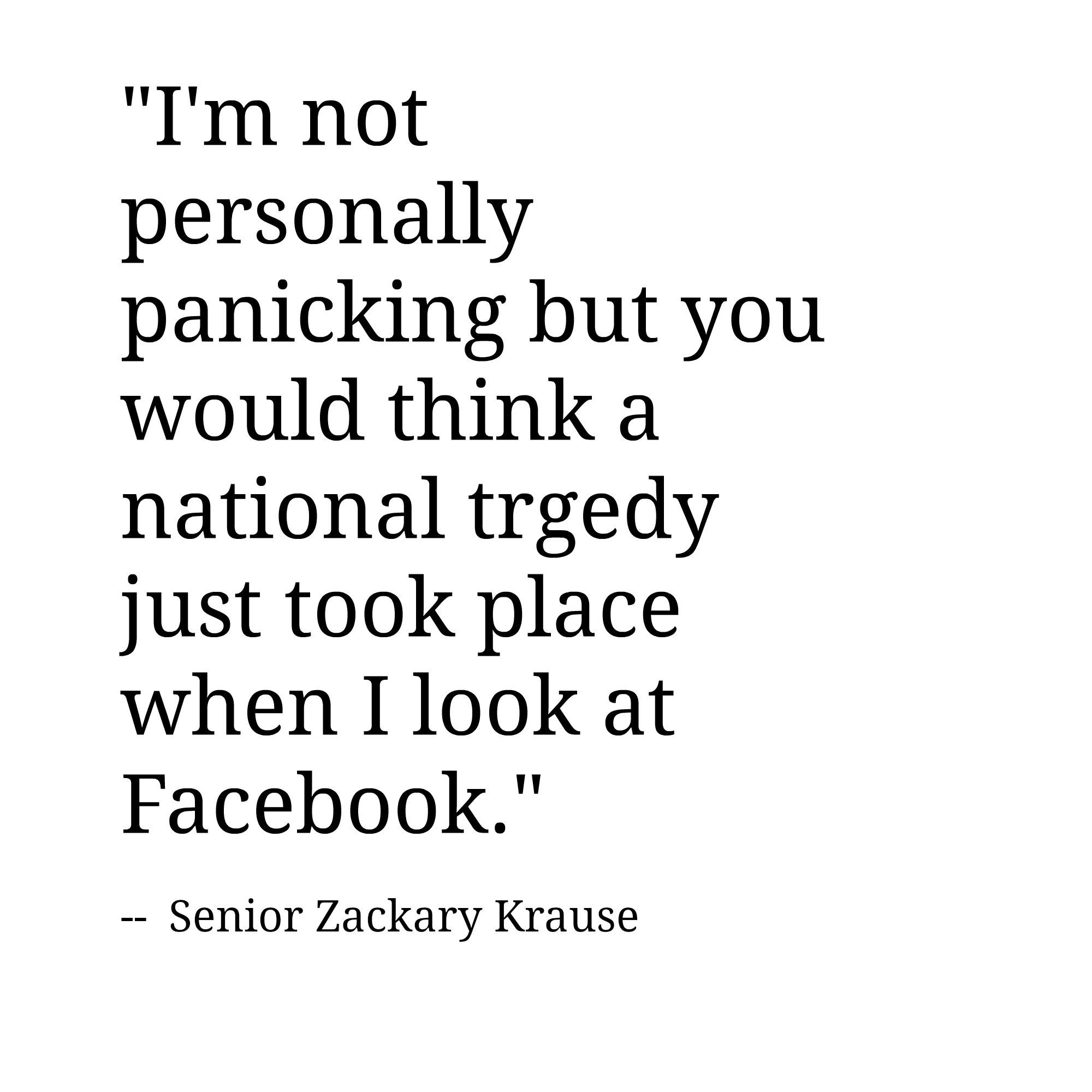 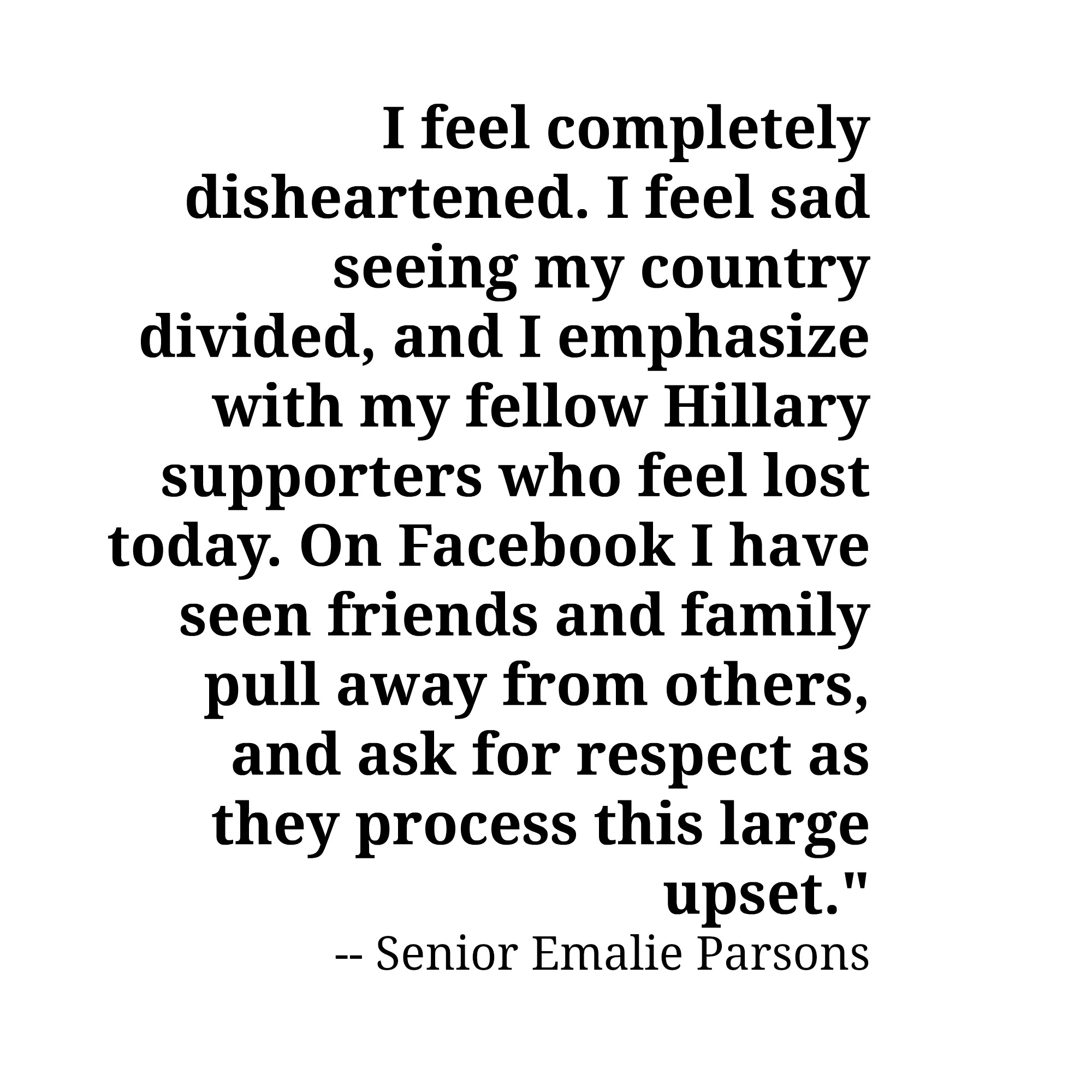 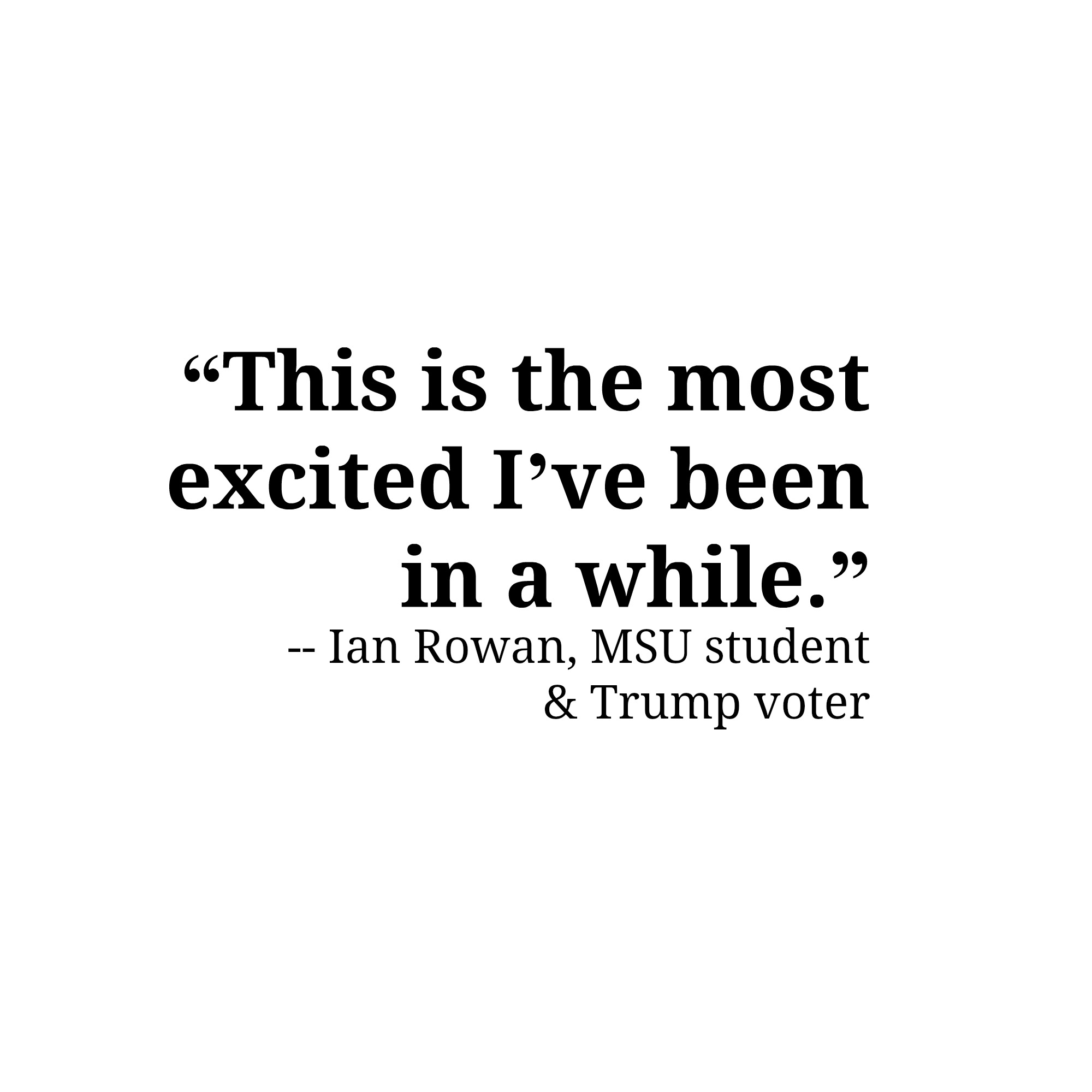 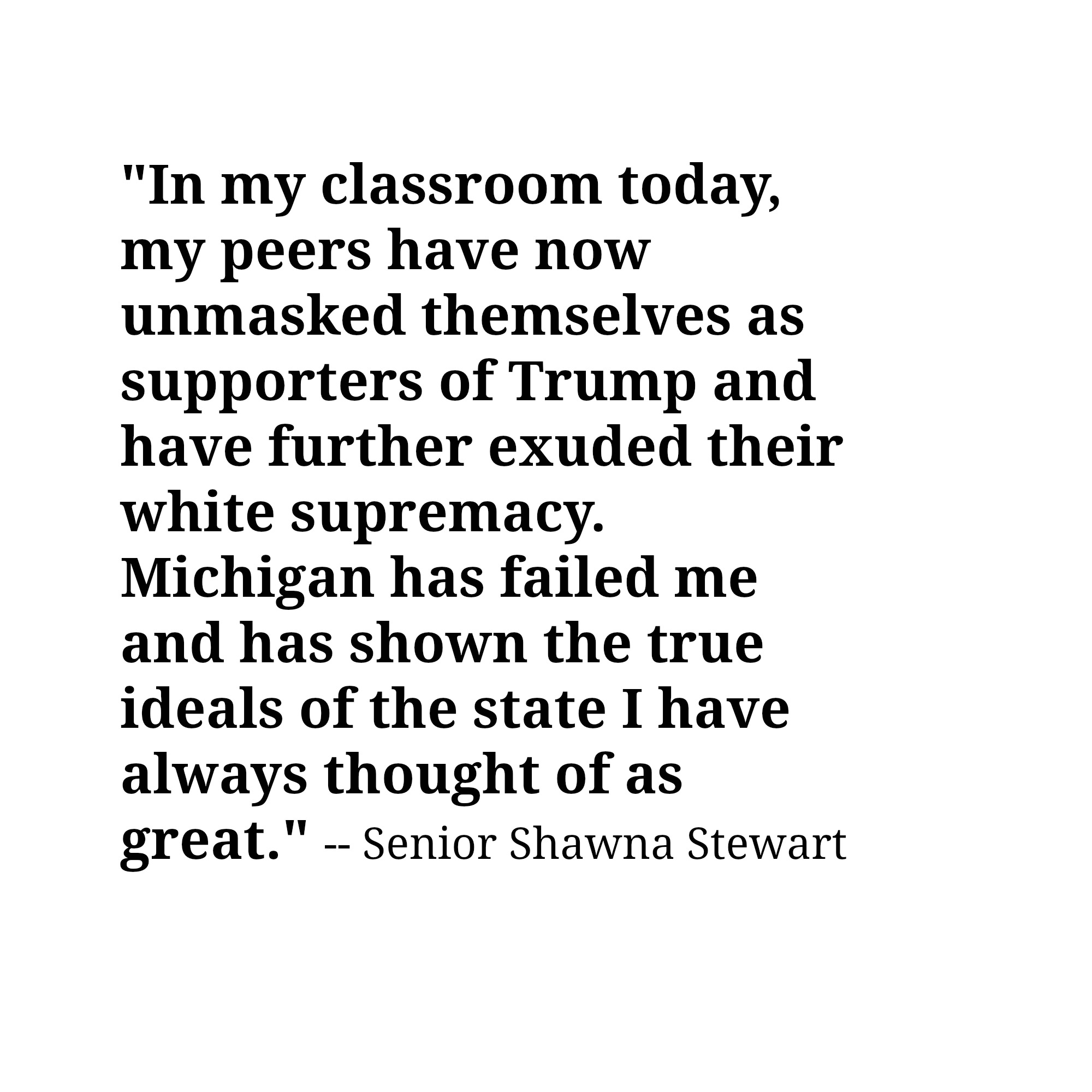 “I’m upset that Trump won,” said MSU senior Lauren Kalwasinski who voted for Clinton. “He said a lot of wacko things that made me feel uncomfortable. My beliefs sit more on the Republican side, but I just couldn’t vote for him.”

Originally from Minnesota, a portion of Kalwasinski’s unease originates from Trump’s recent statement that Minnesota had, “suffered enough” from immigration.

“My next door neighbors are refugees and so are the people I went to high school with,” said Kalwasinski. “It really pissed me off.”

But not even some Trump supporters thought their candidate would become the 45th president of the United States.

“I didn’t see it coming,” said Hannah Wilson, a staff member at MSU Athletes in Action who voted for Trump. “I thought Hillary was going to win. I’m not a fan of Hillary and I’m honestly not a big fan of Trump, but he was the one who lined up more so with my values.” nded advising hours and is promoting a number of events to support students. On Nov. 9, the university is hosting the “Day After” from 7-9 p.m. so students can “reflect upon and debrief” the election. And on Nov. 14 and Nov. 15 there is a “Healing Spaces
at the Union.

“As the morning has progressed, it has become obvious that many of our students are struggling with the results of last night’s election and what they perceive to be future implications,” Ann Hoffman, assistant dean for undergraduate education, wrote in an e-mail to faculty.

Shawna Stewart said she is feeling anger, disgust and even hatred right now.

“To have Donald Trump be elected is a slap in the face in how far we have come as a people and has further divided us in relation to women rights, race, religion, and social class,” said Steward, a graduate student in accounting. ” People do not understand how this happened and soon I believe, once everyone gets over the shock, there is going to be more protesters, more violence and more hatred to match the hatred America, as a nation, showed us yesterday.”

Some students, however, see the Day After as just another Wednesday.

“I’m kinda indifferent,” said senior Lindsey Wyble, who voted for Trump. “I had a really hard time. Like, when I walked into voting I actually wasn’t 100% sure what I was going to do.”