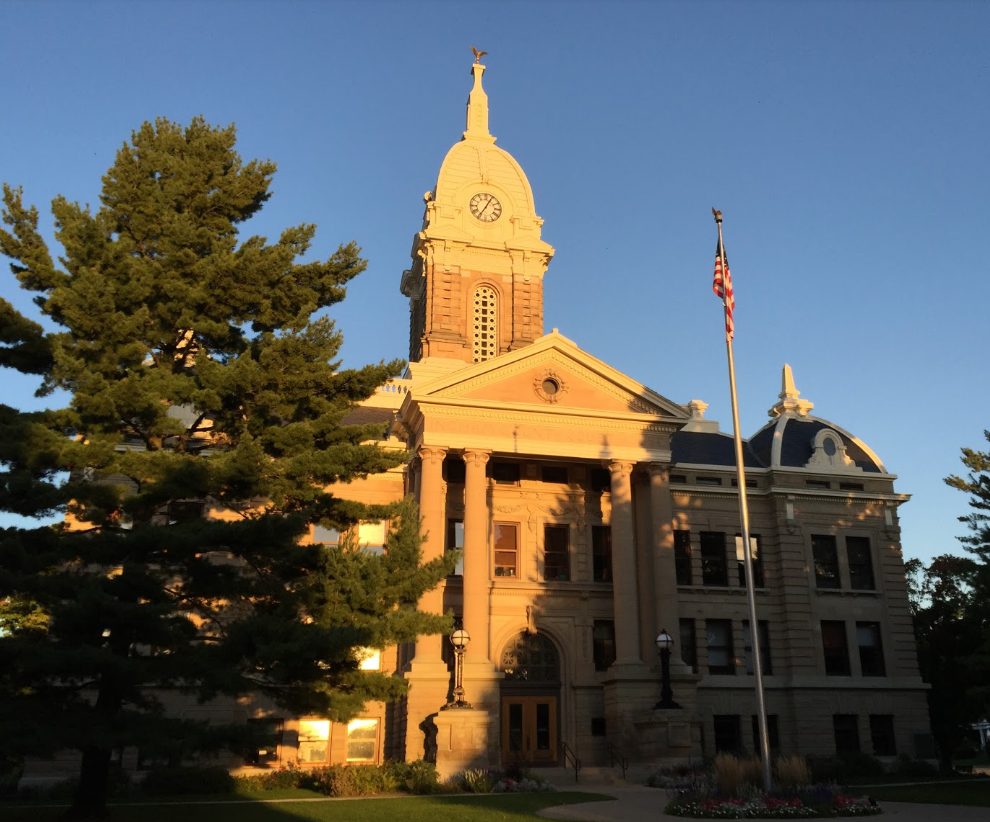 Mason is only days away from going back almost 50 years to 1967.

On Oct. 4, a production crew will take over downtown Mason to start filming scenes for a yet-untitled movie about the 1967 civil disturbance in Detroit. City Clerk Deborah Cwiertniewicz said the movie is being directed by Oscar-winner Kathryn Bigelow, and will feature John Krasinski and John Boyega as leading actors. She said she did not know which cast members would be visiting Mason.

City Council in September approved a street-closing plan for the film. It includes the entire square around the Ingham County Courthouse. From 6 a.m. to 1 p.m., no traffic will be allowed through the downtown area.

The street closure request states that roughly 50 classic cars will be brought in to match the movie’s 1960s setting. A stretch of Jefferson Street will also be used as a “1969-era bus route,” meaning streets will have to be cleared for the vintage wheels.

“We’ve put the word out to the neighborhood,” Cwiertniewicz said. “It’s a brief time they would be asked not to park their car on the street.”

Area residents will be receiving door-to-door visits with more information, and online social media blasts from City Hall. Detours for Mason school buses will also be in effect.

Cwiertniewicz added that closing streets is not uncommon, and preparation will not be too different from other events.

“It was submitted as a special-event application,” she said. “In a way very much like a parade.”