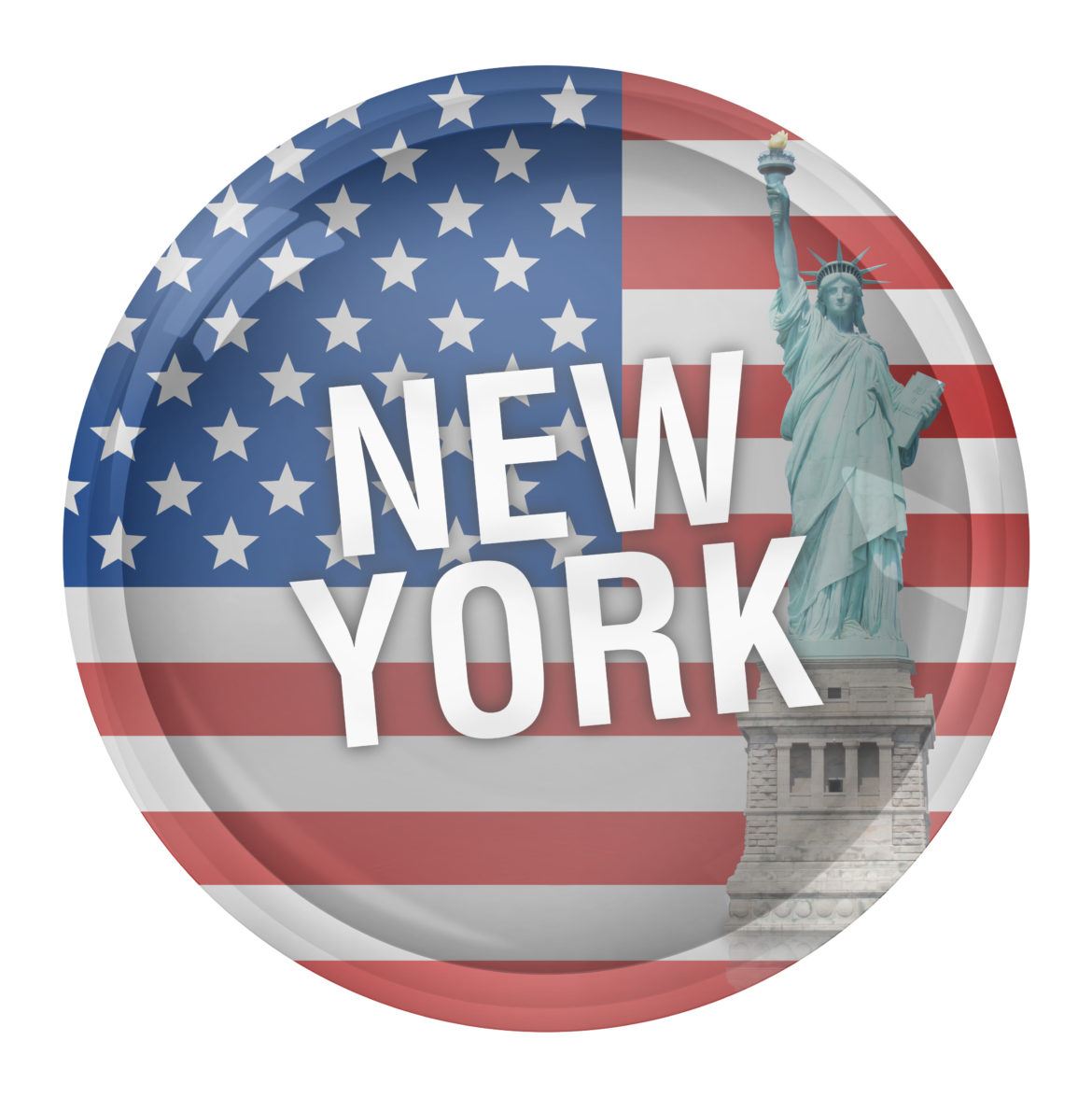 United States of America Round

Texas Sen. Cruz swept up all the delegates in winner-take-all Colorado over the weekend, continuing his quest to derail the Trump train’s roll toward a first-ballot Republican nomination.

The campaigns, including that of Republican Ohio Gov. John Kasich, are focused on the delegate-rich New York primaries on April 19. Fox News polls on April 10 showed billionaire Donald Trump and Clinton with about 53 percent of their parties’ voters.