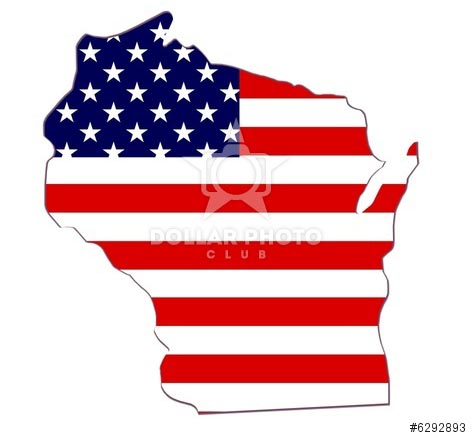 Given the margins, current delegate counts and the ways the parties distribute delegates, Trump was judged by analysts to have suffered a worse defeat than Clinton in the delegate sweepstakes.

Next up: Democrats in Wyoming on Saturday and both parties in New York on April 19.