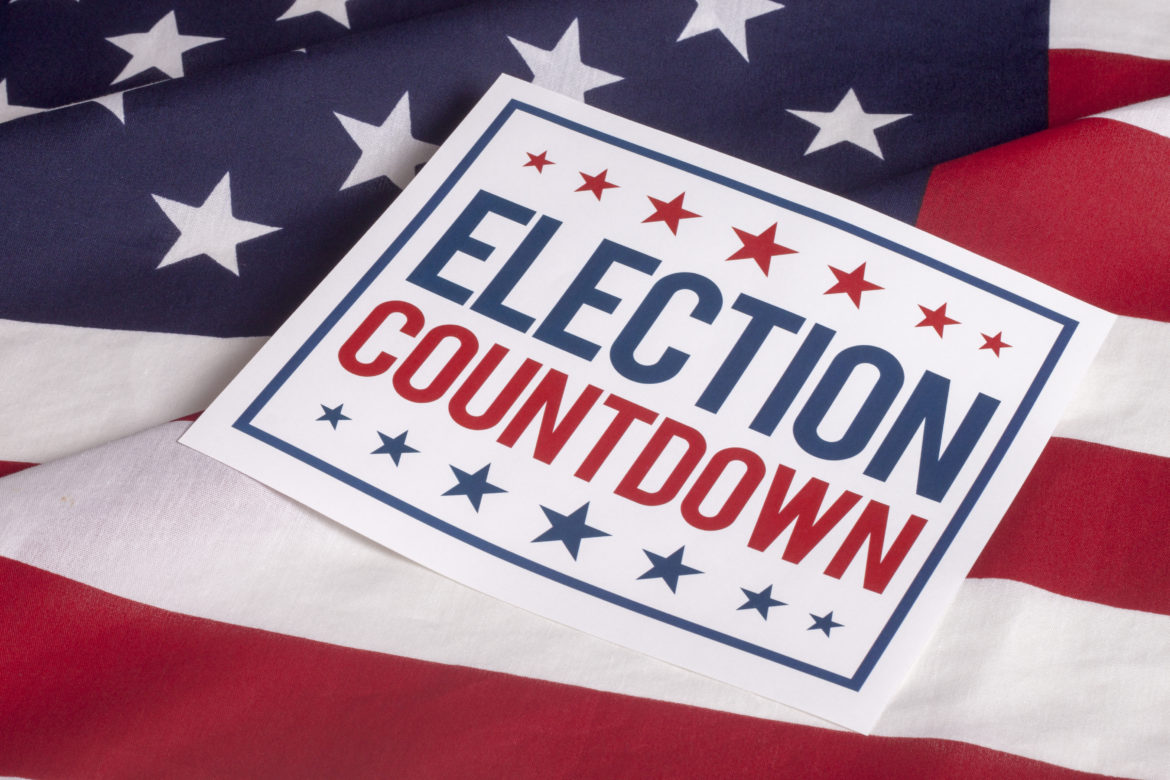 Two states, Arizona and Utah, held primaries for the Republicans and Democrats on Tuesday. Idaho also held a Democratic primary.

Donald Trump was declared the winner of all 58 Republican delegates in Arizona while Sen. Ted Cruz was favored to win Utah’s 40. Ohio Gov. John Kasich was running third there and drew criticism from the stop-Trump camp that he would draw votes away from Cruz.

Next up: March 26 Democratic caucuses in Alaska, Hawaii and Washington state.