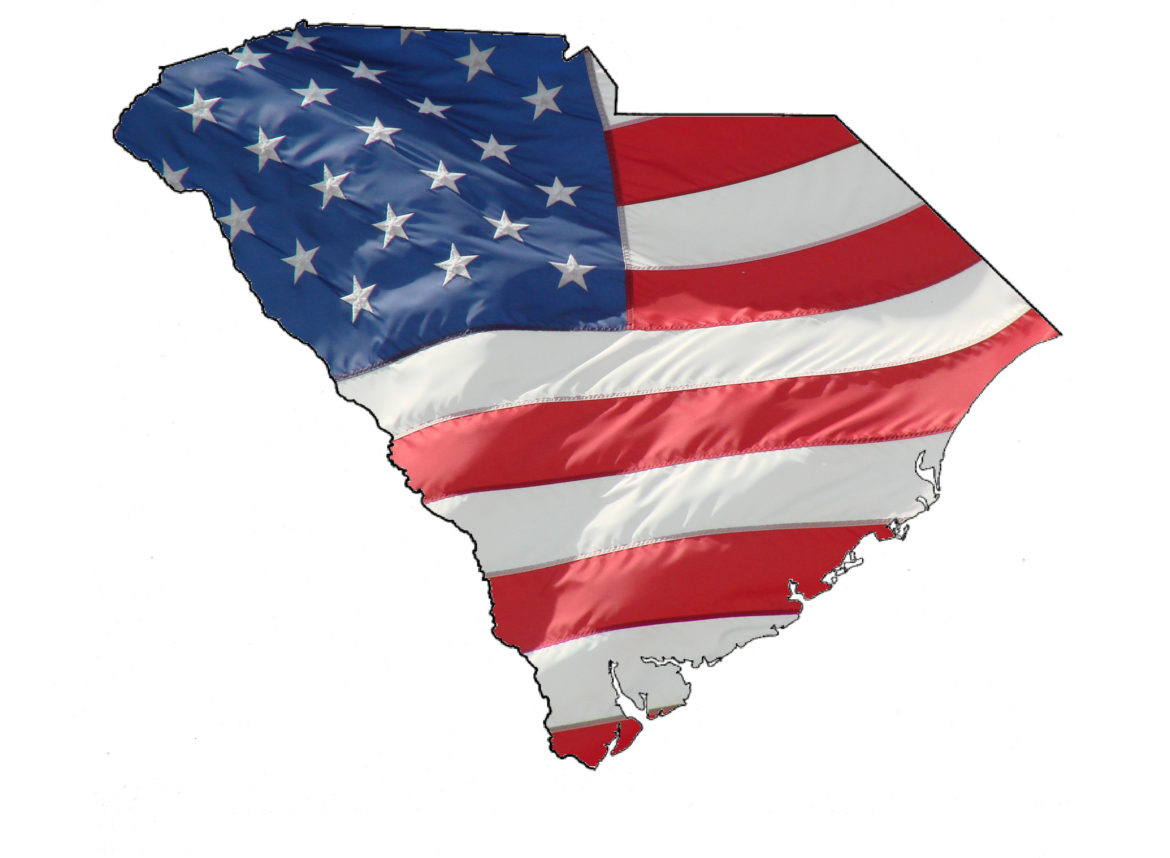 The Republican presidential field shrank to five today as Jeb Bush, placing fourth in the South Carolina primary, announced he was suspending his campaign for the nomination.

With returns still coming in, Donald Trump was predicted to win South Carolina with about a third of the vote. Senators Marco Rubio and Ted Cruz had around 22 percent each. They were followed by Bush, Ohio Gov. John Kasich and retired neurosurgeon Ben Carson clustered at 7-8 percent each.