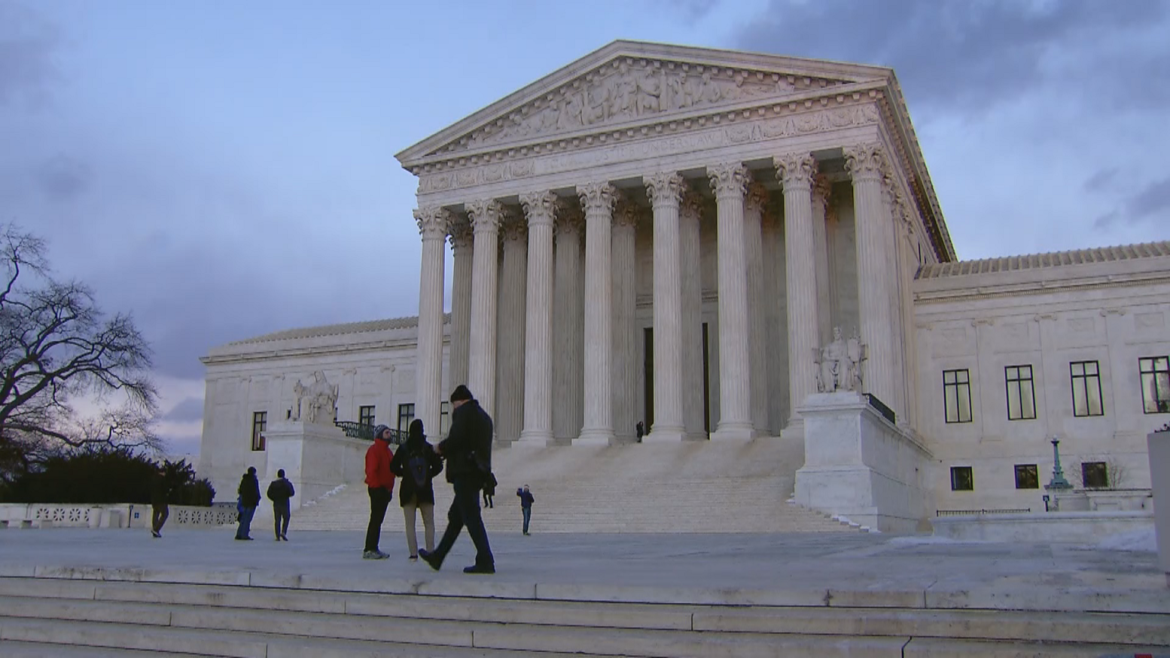 With eight justices left on the U.S. Supreme Court, there’s a big divide among republicans and democrats in this election cycle.

Republicans argue the next president should nominate the next justice, hoping to avoid a liberal choice from President Obama.

MSU law professor Michael Lawrence says he hopes that politics could stay out of it, but that may not be possible.

“We would hope that the U.S. Supreme Court is totally above politics, in fact it is influenced by it,” Lawrence said.

While judges are supposed to rule on the interpretation of the constitution, different judicial philosophy from both sides of the aisle play a role.

“That makes a huge difference on the court in terms of the types of cases that are heard by the court and how the court decides those cases,” Lawrence said.

“The fact of the matter is that constitutional law has so many different ways that you can approach it,” Kalt said.

The constitution says the president, in office for 11 more months, has the right to nominate a justice when there’s a vacancy.

Kalt says it’s designed to be a political process.

“It hasn’t always been the case that constitutional law has had all these different approaches that could lead to such different results, but that is the case now and that’s where the battle lines are drawn,” Kalt said.

Whether or not president Obama’s nomination goes through, the senate will need to act.

“The senate will have to do hearings because it’s their constitutional obligation to do so,” Lawrence said.