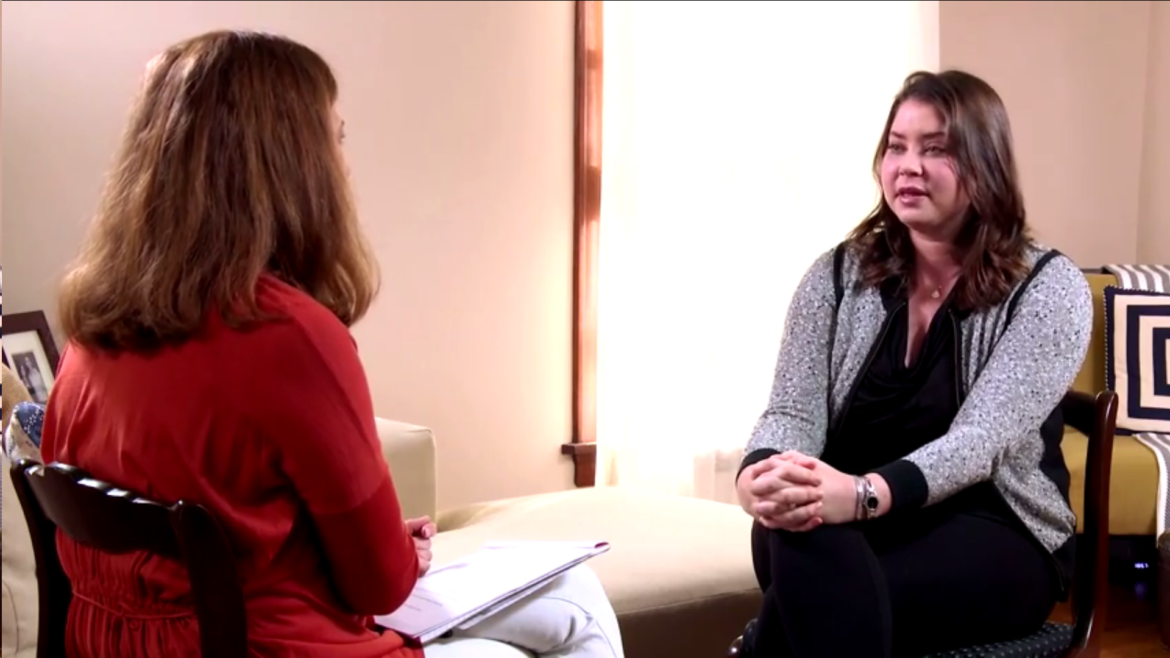 Instead, a physician provides and instructs the patient on how to self-administer the deadly drug, usually an oral pill.

“It’s the individual alone who has what we might call moral and legal right to exercise that choice,” said Doctor Leonard Fleck, MSU philosophy professor and medical ethicist.

“I do not see any intrinsic moral objections to the practice,” Fleck said.

The controversial topic may be that way because of our societies view of death.

“We don’t like to think about death, we don’t like to talk about it, we hide it away in nursing homes and ICU’s. We are afraid of it,” said Hildeman. “So in a society like that, people want control.”

The control to decide when a patient’s time ends is still yet to be decided entirely.