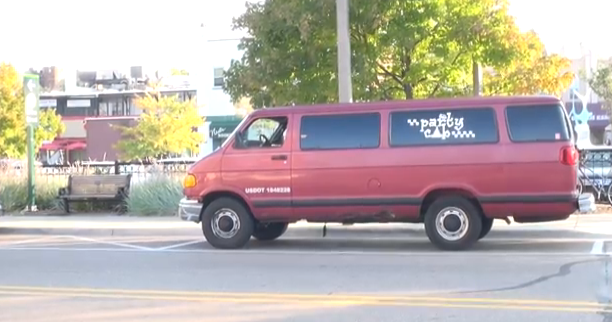 Jamil Jabeer is a cab driver and owner of Jay’s Cab Company. He say’s it’s tough making a living as a cab driver, but now it might be even tougher with newly proposed regulations that city officials say will help those who use taxi services. The new regulations call for meters in cabs, something that isn’t currently regulated. Up to now, drivers usually charge a flat fee.

“Minimum charge is $6 dollars for each person,” Jabeer said. “If I have a meter, and I’m going there with no traffic like during the night, and it takes me three or four minutes to get there, with a stop here and a stop there, it’s going to cost maybe $4 dollars or $5 dollars.”

East Lansing clerk Marie Wicks said there have been instances in the past where some passengers, namely international students, have been over charged.

“The meter just makes sure that every passenger, every fare, is being charged the same rate,” she said.

These new regulations will also allow cabs to pick up and drop off passengers between Lansing and East Lansing, something that hasn’t been allowed.

“You’ll know that if they drop you off, they’re actually licensed to pick you back up,” Wicks said. “So we think for a lot of reasons, this is really good for not just the cab companies, but hopefully for the local economy.”

Some cabs, they already charge a minimum of $10 dollars for one ride, which I already stay away from right there,” he said.

But Jabeer doesn’t think that meters will prevent people from being ripped off.

If I have a meter and I want to rip you off, I can come by Abbot, do you see the traffic? I can make it a half an hour to get there.

If this proposal is approved, the regulations could take effect as soon as this winter.