Located on Grand River Avenue in the heart of Williamston, several additions and renovations can be expected for the microbrewery. Alan Dolley, Williamston’s city manager, was approached approximately a year and a half ago by developers regarding a new bar to be put in the where the current police station is. Plans went into action setting up property lines and performing environmental testing with expected construction to begin in early April for the restaurant, along with a new building for the police department. 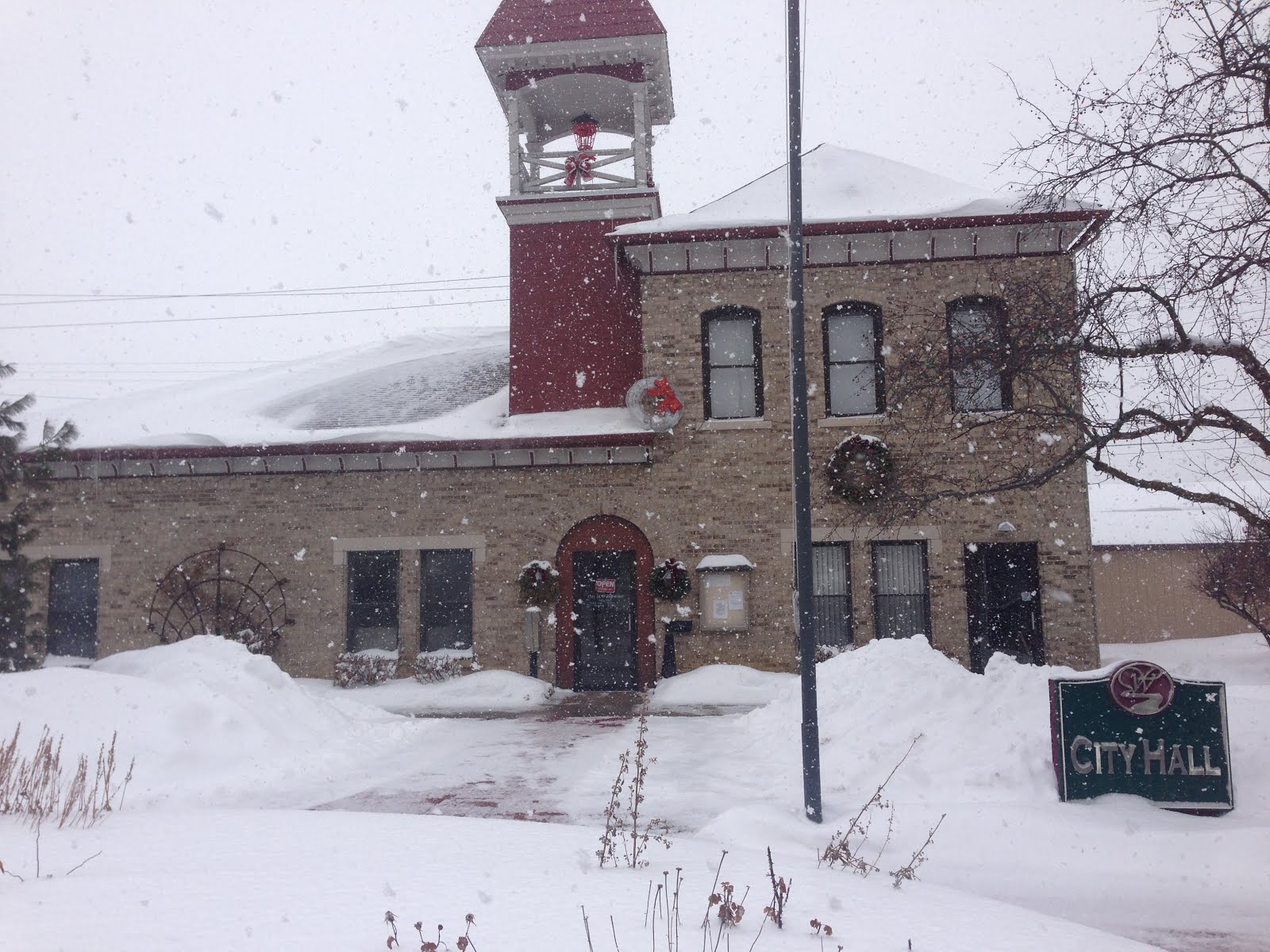 With more and more restaurants and artisan shops opening in and around Williamston, Dolley foresees the town migrating toward a more artistic atmosphere.

“….it certainly has been the talk of the town, as there is a larger population geared towards the arts with our two dance studios, a theater and glass working factory all drawing people into the city” Dolley said. Dolley, along with the Williamston Police Department show no concern with a second brewery in town.

Jeff Hull, Williamston Police Sgt., has dedicated 34 years to the service and is excited to be moving downtown in a  new building.

“It is definitely going to be better to be downtown. It’s more convenient for the people to walk to,” Hull said. The police department will temporarily be located in City Hall until their facility is completed in late June. 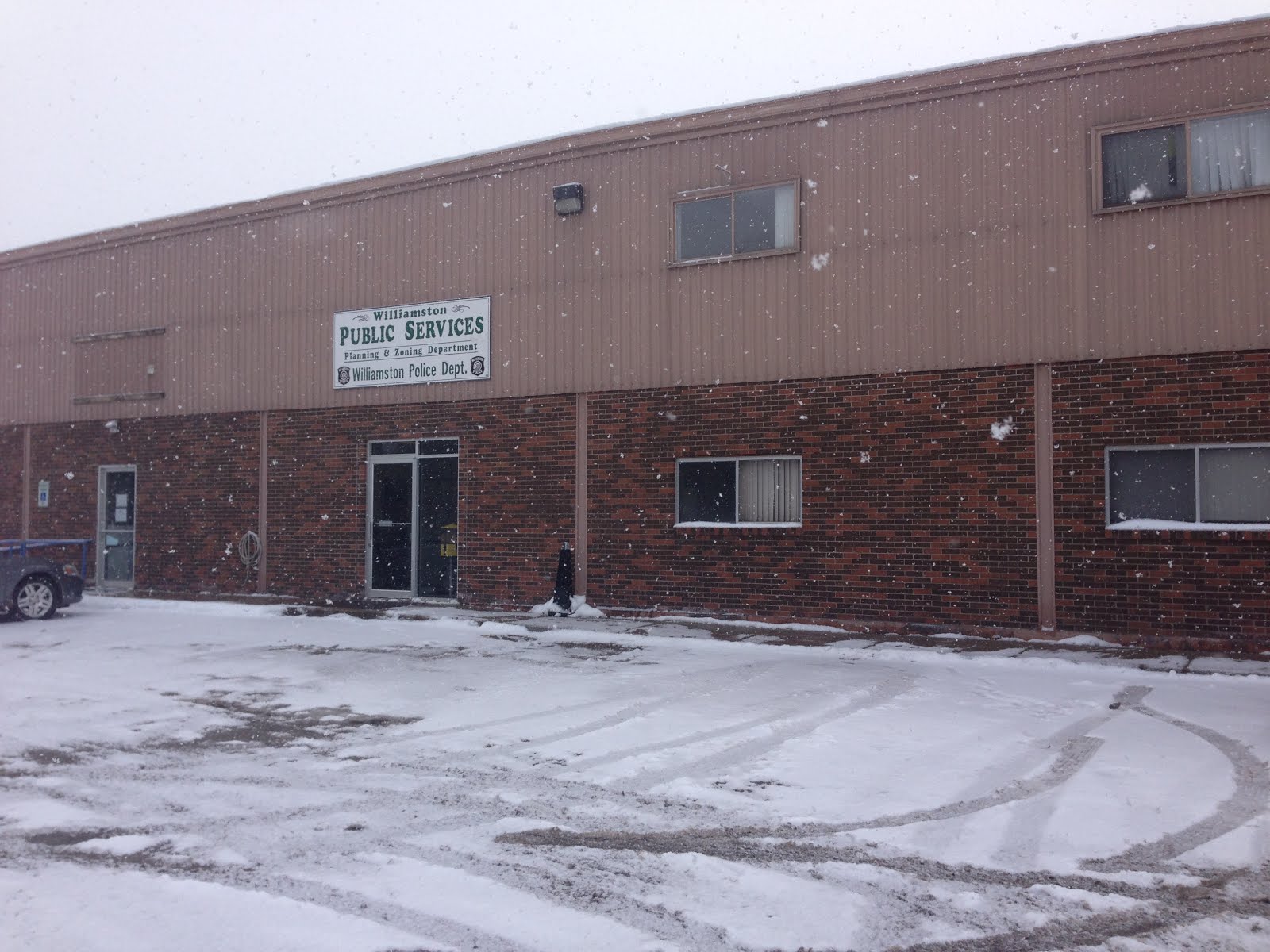 With minor details finishing up, developer and Detroit Brewing Company representative Travis Fritts plans to open the establishment in the fall. According to Fritts, landscaping, indoor renovations and minor construction are going into action come March.

Going for a rural, midwestern farm environment, the decor will help customers feel relaxed while they watch most of the 15-20 beers on tap being made in-house. The facility hosts a system that brews craft beer on location. Several others will be brewed off site in a production studio outside of Lansing by the Detroit Brewing Company.

With patio seating in the summer, Fritts is eager to get his menu out to promote the homemade beer and fresh food filled with proteins purchased from local producers.

Although no name can be confirmed for the restaurant, keep an eye open at 1500 W. Grand River Ave. for updates.