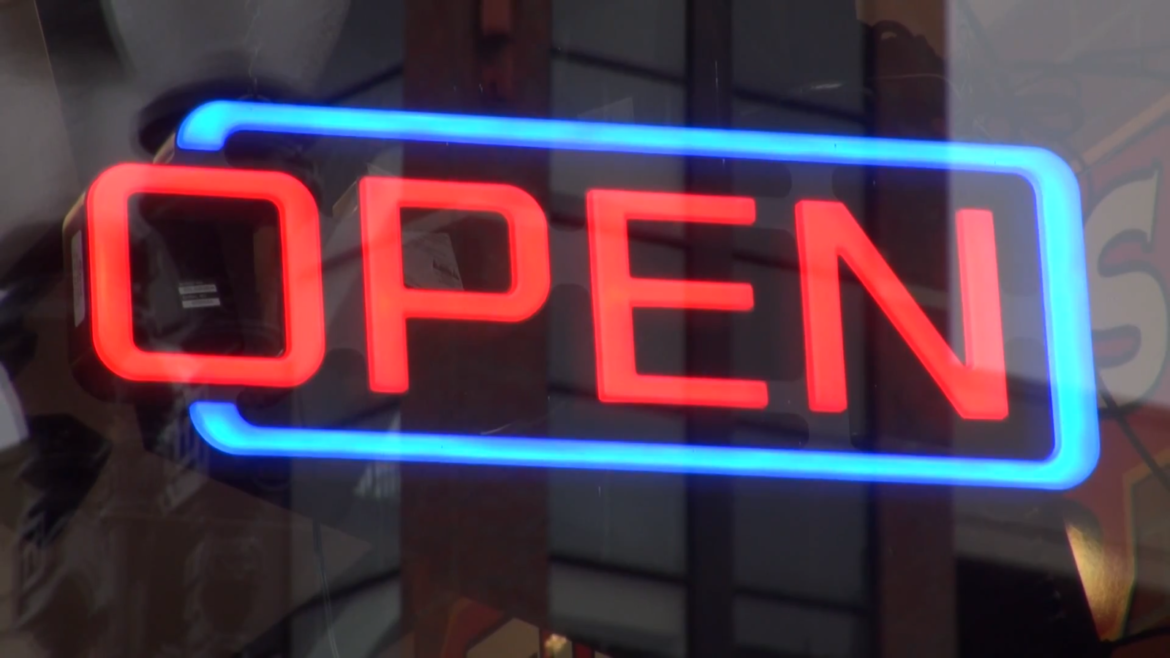 East Lansing is growing, and there’s no better example of that when you head just north of Grand River.

Three new restaurants have popped up in a new development strip on the north side of Albert between M.A.C and Abbot. Peppino’s, HopCat and Firehouse Subs are all new to the area, and looking to attract both students and residents of East Lansing.

Since opening in early August, HopCat has been packed nearly every day.

HopCat and Peppino’s are both well-known restaurants on the west side of the state, popular with residents of Grand Rapids and students at Grand Valley State University.

The establishments’ reputation has preceded them. By expanding to new locations that are only a little more than an hour away from the original, the two eateries were already well-regarded before they  opened the doors.

“If you do a good job, word of mouth is a great tool,” said Dan Tyler, general manager of Peppino’s.

But considering the street was basically empty just a few years ago, its new look has surprised those who haven’t seen the city recently.

“I had no idea it had gotten this big,” said Mark Rowlee, who graduated from Michigan State in 1972. “But it looks like fun. Especially when you’ve got 100 beers on tap.”