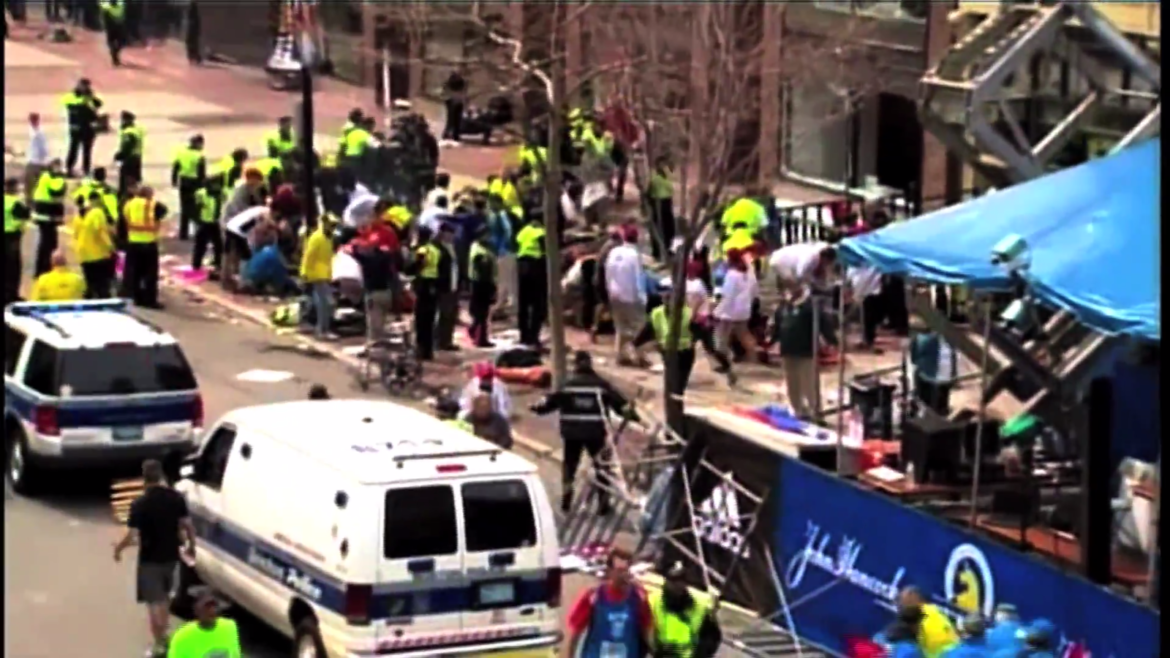 The whole country was on high alert when two explosions rocked the Boston Marathon.

The whole incident hasn’t been unwinding so quickly, however, for Michigan State University Human Resources and Labor Relations graduate student Cody Harlacher, who was a participant in the marathon.

“I actually kind of shut down completely,” Harlacher said. “I didn’t really have an emotional response right away.”

Harlacher, a Lansing native, spent months training for the race and is an avid runner, but think it’s time to take some time off now that he’s back home.

“I was thinking to run other races this year, but I think I’m going to take a little bit of a retirement for the remainder of the year.”

More than anything, Harlacher is looking forward to gaining closure on the whole incident and the country moving forward.

“I had other friends that were running in the race as well, and we’re all kind of just like pulling for this just to be a closed chapter in our lives and just have it in our past.”