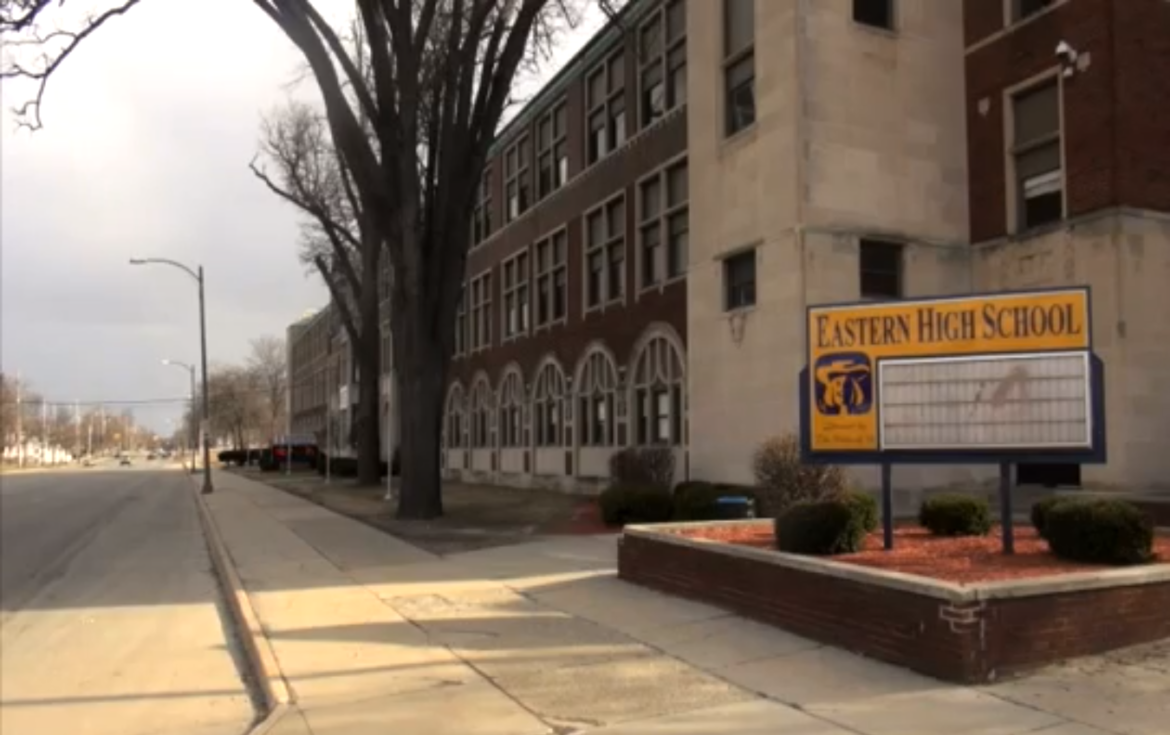 March was a big month for education in Michigan, and April is poised to be even bigger.

The Education Achievement Authority (EAA), currently in place at 15 Detroit schools, is a program that allows a state-run committee to take control of struggling schools. Once in place, the EAA can create a new curriculum and hire new faculty. The Michigan House of Representatives recently passed an expansion bill that would give the EAA control of the bottom five percent of schools in terms of achievement standards. The bill includes a limit of 50 schools.

Expansion of the EAA would provide an immediate threat to Eastern High School and Lansing School District Superintendent Yvonne Caamal Canul is not happy about it, arguing that Eastern has been making strides toward improvement under the current achievement standard system.

Educators are now keeping a close eye on the Capitol as this critical legislation moves to the Senate.