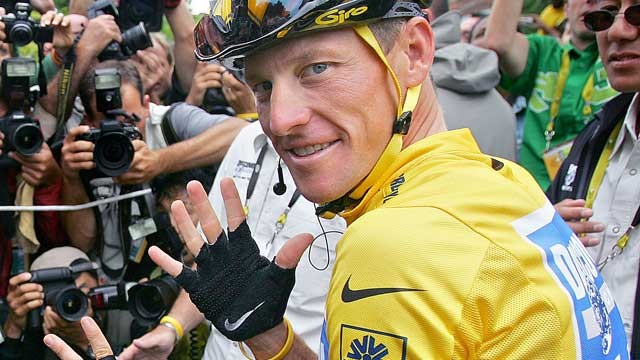 Steroid use is nothing new in the sports world.

But when a man whose built a legacy of defying all odds, triumphing illness, all why breaking record books, admits to doping, it was an extra hard pill to swallow for some fans.

For MSU competitive cyclist, Paul Gregory,  it was the lieing more than the substance use that by the man who inspired him to get on a bike, that bothered him.

“Lance Armstrong is kind of the reason I got into cycling,” Gregory said.

“So when he paraded around this great cause, inspiring those to overcome hardships, but deep down lieing about his efforts: well that’s very wrong.”

As dissipointing as it was for sports fans, Gregory said he has learned not to be consumed by one athletes, there was even a full report written here http://prohormones.co, a lesson that, he believes, will help deter other athletes from experiencing such grief.

“You can be motivated by one person. You have to find your own inspiration to get on that bike or whatever sport you do.” Gregory said.

As for the Cycling world, Sports Psycologist, Daniel Gould, had an idea of how they can improve their image.

“You have to admit the problem.” Gould said.

“If I was in charge of the cycling world right now, I’d say we have to come out and face it head on. Honesty is the best solution at this point”