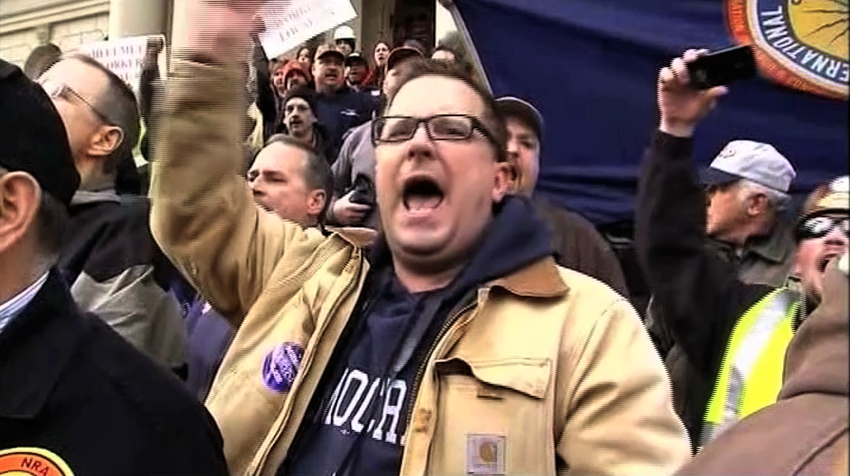 Some have described it as a ‘game changer’ while others have declared it a travesty for Michigan workers.

Either way, in a matter days, a GOP majority quickly moved right-to-work legislation through a lame duck session in both the House and Senate.

“In the space of 72 hours it went from ‘not on my agenda’ to ‘it’s going be a law in a couple of weeks,’ and that’s a pretty dramatic transition,” said Rick Pluta of Michigan Radio who has been following Lansing politics for more than two decades.

It’s a move that marks the end of decades long “closed shop” laws in the state, meaning workers would now no longer be required to join union or pay union dues.

For most of his term Gov. Rick Snyder has made it a point to steer clear of such divisive issues.

Passage of the bill would make Michigan the 24th state in the country with right-to-work laws.