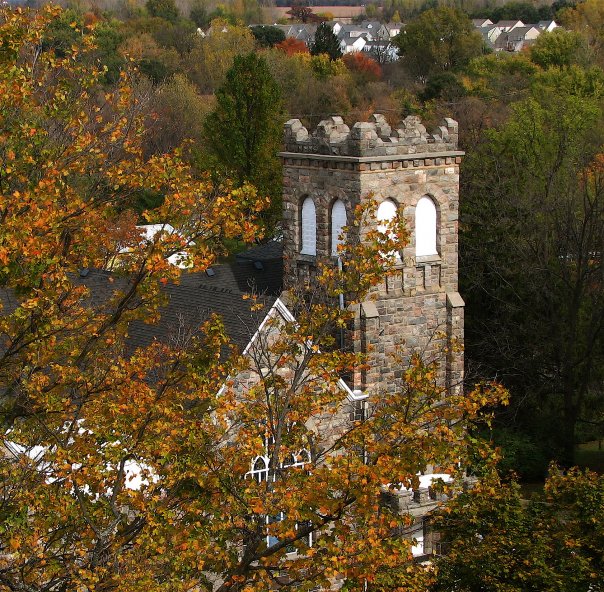 LANSING – The Downtown Development Authority of Lansing Township is set to unveil a new Performing Arts Venue as part of The Heights development at Eastwood Towne Center by the end of this year.  According to Matt Brinkley, Lansing Township Senior Planner, this development is the result of more than five years of planning.

The entire development of The Heights is a municipal funded program, taking the financial burden off of the Lansing Township citizens.

“The whole thing is financed by revenue bonds, and will be repaid from the rent we collect from our tenants.  So there is no direct input of tax payer dollars into this job at all,” Brinkley explains.

The Performing Arts venue will offer events put on by the venue and an opportunity for guests to rent space to plan their own events, offering a unique experience for guests.

There will be an in house bar for guest’s enjoyment, and an on site box office which will be open seven days a week featured in the venue.  In addition, a closed space large enough for a tour bus will be available for touring acts.

“For talent it is a nice amenity to have because the tour bus will be able to pull in, close the door and the talent is totally secure and protected,” Brinkley said.

Despite the promising nature of the new addition, it raises concerns for some.   Steve Butts, Schuler Books & Music employee, is not convinced that the location is ideal for attracting people to the area.

In addition, the current state of the economy is also cause for skepticism for Mary Sullivan, an Eastwood Towne Center frequent visitor.  With many businesses struggling to stay afloat, it is unclear whether this addition will help or hurt other businesses in the area.

“My only gripe about it is the decentralization of the commerce.  It kind of competes with some of the things that are downtown already and I don’t want one thing to go broke because of something new,” Mary Sullivan said.

Soon enough, these concerns will be put to the test when the Performing Arts venue opens for business by the end of this year.