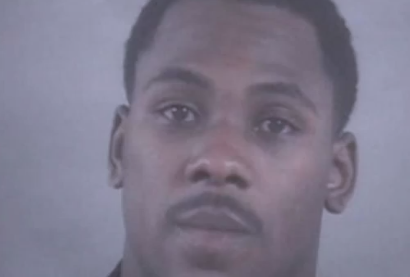 Just when the Michigan State community thought they were done mourning the loss of Chris Allen and Korie Lucious, both released from the squad because of legal issues, another player puts his eligibility on the line.

Around midnight on April 3, MSU basketball center Derrick Nix was pulled over as he was crossing the intersection of Abbott Road and Lake Lansing. When officers approached his vehicle,  police reports indicate there was a potent smell of marijuana that emerged.

After failing several examinations, officers escorted Nix to Sparrow Hospital to get his blood drawn in an effort to test the amount of marijuana in his system. Nix told officers there was also a joint in the visor of the car.

Nix was then arrested and faces two misdemeanor charges: the possession of marijuana and operating a vehicle in the presence of drugs. Immediately following his arrest, head coach Tom Izzo  said his future on the team was in jeopardy. However, Izzo held a press conference April 12 announcing that Nix would remain on the team but with several stipulations.

“Nix doesn’t have a perfect record,” said MSU senior Amanda Gates. “He’s had trouble with his attitude before.”

Nix has also struggled with his weight, topping off at 314 pounds but started last season at 267. At the end of last season, Izzo had mentioned there was a strong possibility that Nix would become captain of the team this upcoming season. However, because of his new legality issues, this might not be the case anymore.

Most recently, Nix has pleaded guilty to a charge of impaired driving but the marijuana possession charge has been dropped. His sentencing date is scheduled for May 11.

Nix has remained very apologetic throughout the entire incident and has told several reporters that he plans on doing anything possible to make things right.