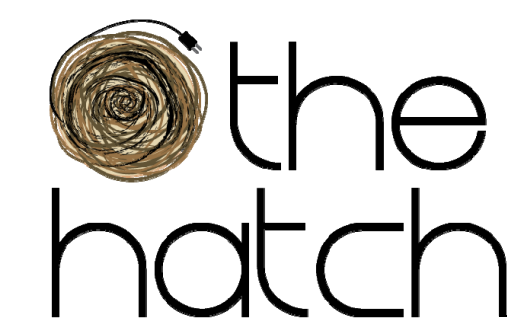 The Hatch was started by the city of East Lansing and MSU Entrepreneurship Network in 2010. As a part of the Technology Innovation Center, the program is aimed at supporting student businesses in the greater Lansing area. College students who have business ideas are welcome to apply for memberships at The Hatch.

After paying a monthly membership fee, the business start-up will receive a series of services including investors, training, consulting and networking opportunities. Most services are provided by the Small Business & Technology Development Center for free.

Jeff Smith, project manager of The Hatch, said that the program can support at most 35 members, but it only has 13 members. The Hatch has supported 20 members since opening and four of them have graduated and started their businesses.

It seemed odd that the work space was empty even during normal business hours. Nate 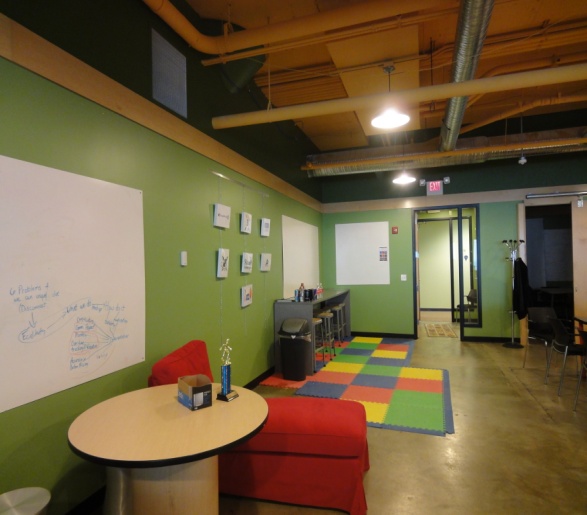 West, a current intern of the program, explained that members can come and go as they please.

The membership fee is $75 per month for undergraduates and $100 for graduates. The planning department of the city manages the membership fees. As for who is accepted, Smith simply said that it was decided by him and West, but they also confer with Tim Dempsey, city planning director.

Justin Dunn, a current member who is running his own clothing line, said that he knew about program from class and joined on November 2011. He indicated that the program not only provided the work space but opportunities for him to network with people in fashion industry. With the help of the program, Dunn is planning to hold his own fashion show next month at Wharton Center.

Jason Lademan joined the program on February 2011, and he is working on an online poker site. He said that the program was very helpful and he enjoyed the working atmosphere.

“You can meet a lot of interesting people there.” — Jason Lademan

As a start-up program, The Hatch inevitably has many problems, such as incomplete membership applications. Smith admitted that they did encounter some difficulties in providing the mentoring service they promised.

“It is not enough to provide a space or some services for student entrepreneurs,” said Don Power, a city council member. Power added that in a market driven society, a good idea does not necessarily lead to a good business. “We should set up a complete framework to help student entrepreneurs achieve their goals,” Power said.